HBO Max’s dramedy series Minx was recently canceled even after receiving a renewal for a second season. However, strangely, the series makers are continuing to film Season 2. Written and created by Ellen Rapoport, the series premiered on the network earlier this year on March 17, 2022. The debut season had a total of 10 episodes and was renewed in May 2022. However, in December the series was canceled. So, why do Feigco Entertainment and Lionsgate Television continue to invest in the filming of Season 2? Keep reading to find out the details! 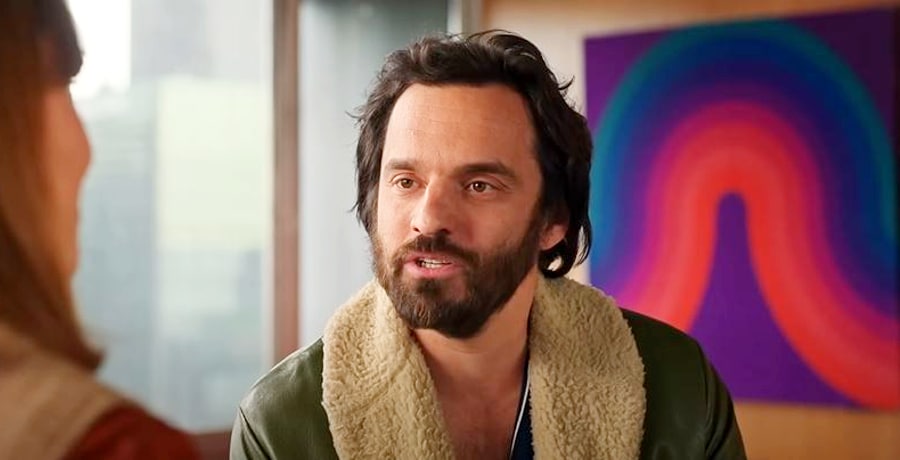 Given that the cancellation happened very close to the completion of filming Season 2, the production company doesn’t plan to stop now. Moreover, as per TVLine, Lionsgate is now looking for other streaming platforms to revive the canceled series.

Confirming the decision to keep filming Season 2, series star Jake Johnson took to Instagram. He shared a picture of himself with his co-star Ophelia Lovibond. The post was captioned, “We’ve been removed from HBOMax but we’re still finishing the season. So thankfully they didn’t halt production. We’re about a week away from being finished shooting. From what I am hearing S1 &S2 (and hopefully S3) will find a new home, the question is where.” 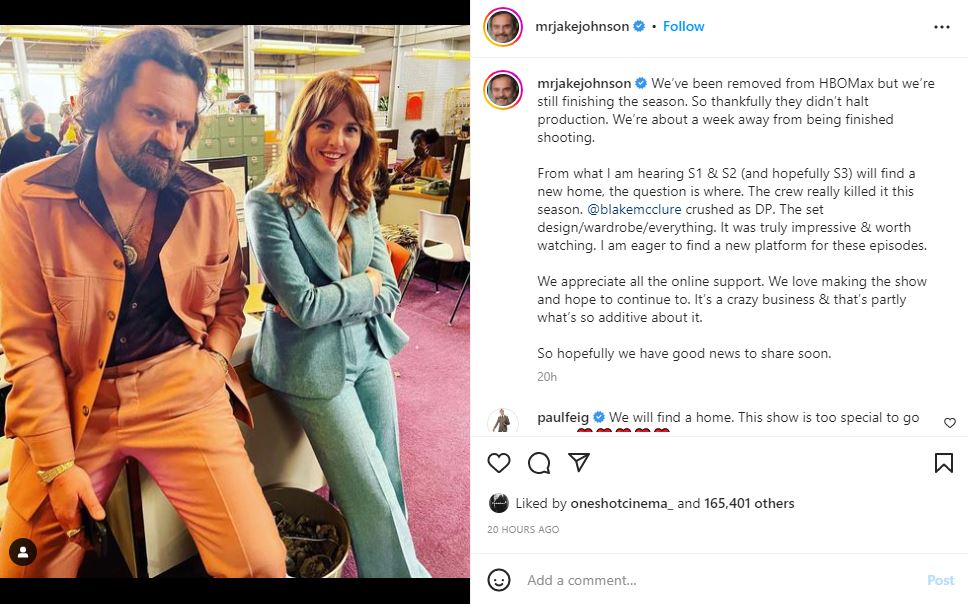 The 44-year-old actor also appreciated the crew’s efforts towards the series. He wrote, “The crew really killed it this season. Blake McClure crushed as DP. The set design/wardrobe/everything. It was truly impressive & worth watching. I am eager to find a new platform for these episodes.”

Minx is among several HBO shows that have been canceled abruptly and removed from HBO Max despite being a success among viewers. The network recently confirmed that the superhero Victorian drama, The Nevers won’t be renewed for Season 2. Moreover, the second half of its debut season might never air on the network. Yet, one of these canceled titles that have taken viewers aback is the popular sci-fi hit series Westworld. Although fans were disappointed at its cancellation, HBO hasn’t yet confirmed a reason for the same. 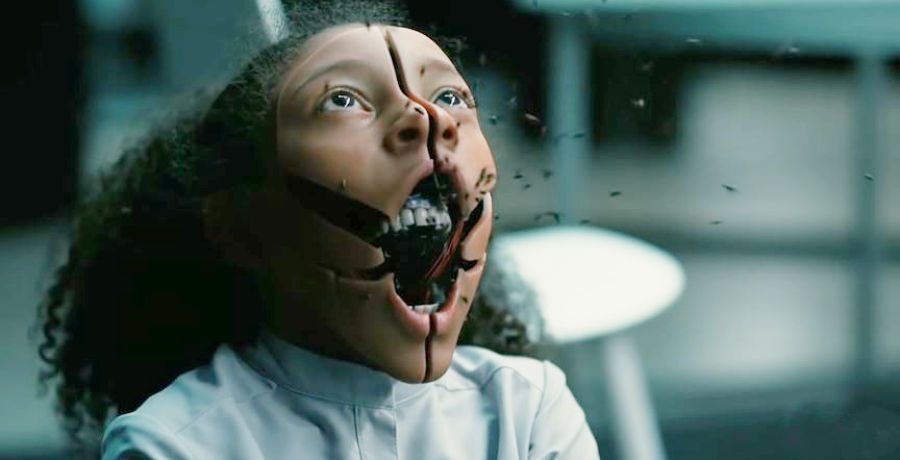 Ever since Warner Bros. merged with Discovery, the company has taken some controversial decisions, some of which didn’t sit well with fans.

Do you think Warner Bros. Discovery will keep canceling more shows in the future? Where do you think will Minx find its new home? Share your thoughts in the comments!