Zabuza Momochi is one of the deadliest assassins in the Naruto anime franchise. The former Hidden Mist shinobi is also the first major Naruto manga and anime antagonist. While the antagonist seems straight-up evil, he is more than what meets the eye. Although fans see him briefly in the Land Of The Waves arc, he quickly proves that he isn’t a simple one-dimensional character that is incapable of redemption. So, who is this Demon Of The Hidden Mist? And what must we know about him? Keep reading to find out the details!

Throughout the series, Zabuza has been seen on the show fighting with Kakashi Hatake and his team only to meet a tragic end. Even with a relatively short stint in the anime series, there is a lot about the character that doesn’t come up in the anime. Beyond his original moniker, his first name Zabuza translates directly to “never cut twice.” On the other hand, his surname Momochi is inspired by a real-life ninja leader from the Iga Clan named Momochi Sandayu. 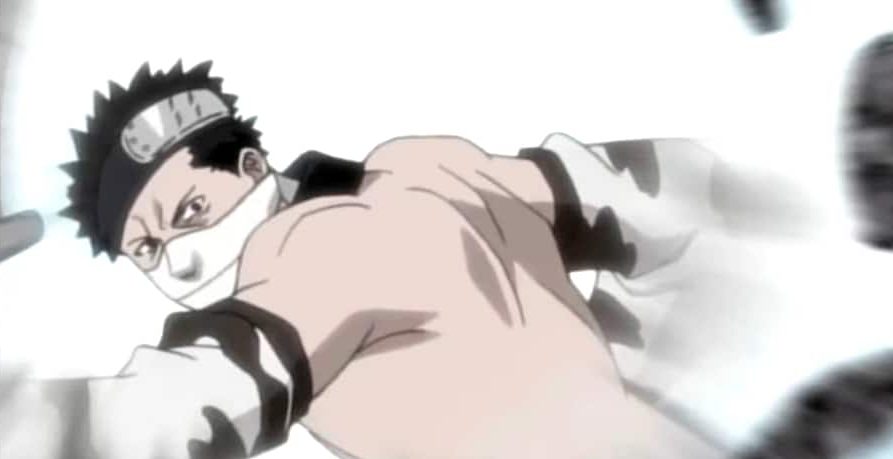 When the ninja was first introduced to Naruto fans in the anime, he was 26 years old. Fans also found out that Zabuza became a genin when he was just 9. Kakashi even mentions at some point in the story that 10 years ago, Zabuza massacred the Academy students in the Village Hidden in the Mist. This means the antagonist would have been at least 15 when he kills the Academy students. This provides a loophole in the rest of Zabuza’s life story.

The Naruto Universe Has Been Brutal To Children

Given how intriguing Zabuza’s character is, he gets far too little screen time in Naruto: Shippuden and Naruto. Regardless, fans can always see him in a lot of Naruto games as a playable character. As reported by Looper, the antagonist also makes a cameo with his trusted sidekick Haku in the third Naruto OVA. 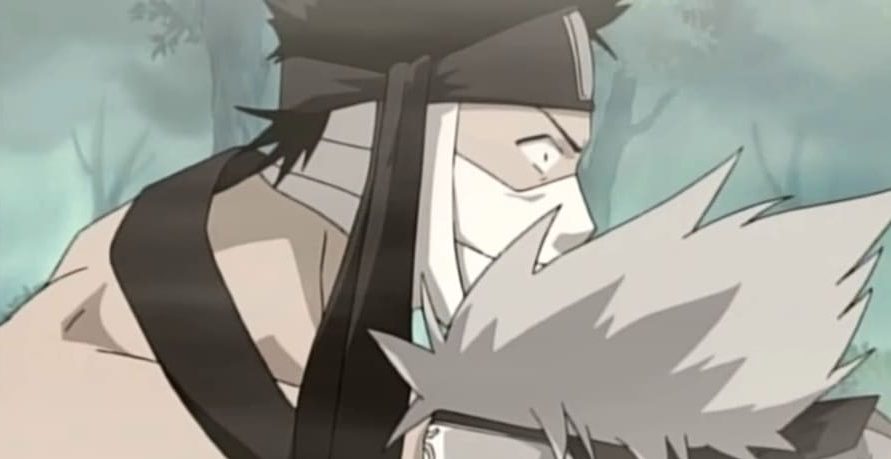 The Naruto universe hasn’t been the fairest when it comes to children. In manga and anime, 12-year-olds are frequently forced to take tests involving brutal attacks, weapons, and even murders. This is something that can do dangerous things to a young one’s mind.

Did Zabuza’s Time At The Academy Affect His Personality?

However, the Hidden Mist clan takes things to the next level messing things up for the academy students. They fight each other to the death as the final exam approaches. The ultimate reward for brutalizing, maiming, and killing one’s classmates is the chance to become one of the Seven Ninja Swordsmen.

Zabuza aces the challenge and added 100+ bodies of his classmates to the death toll in the academy. This feat earned him the ultimate title “Demon Of The Hidden Mist.”

Do you think Zabuza’s time at the Academy changed his personality making him the monster that he is now? Share your thoughts in the comments!