The Watcher’s story hasn’t ended after all. While fans thought the finale episode of Season 1 had an open end just like the true story it was inspired from, it seems makers wish to give it an accurate ending. Netflix has renewed the true crime series for a second season following its successful run on the streaming platform. Keep reading to find out the details of the renewal!

In a statement on the series’ renewal, Bela Bajaria, Netflix’s Head Of Global TV, mentioned, “The creative team of Ryan Murphy and Ian Brennan on Monster along with producer Eric Newman on The Watcher are masterful storytellers who captivated audiences all over the world. The back-to-back force of these two series is due to Ryan’s distinct original voice which created cultural sensations and we are thrilled to continue telling stories in the Monster and Watcher universes.”

Currently, the focus of the next two installments of the Monster series on Netflix hasn’t been revealed by the streamer or Murphy. However, Netflix did confirm that the upcoming anthologies will tell the tales of other monstrous figures who have impacted society. 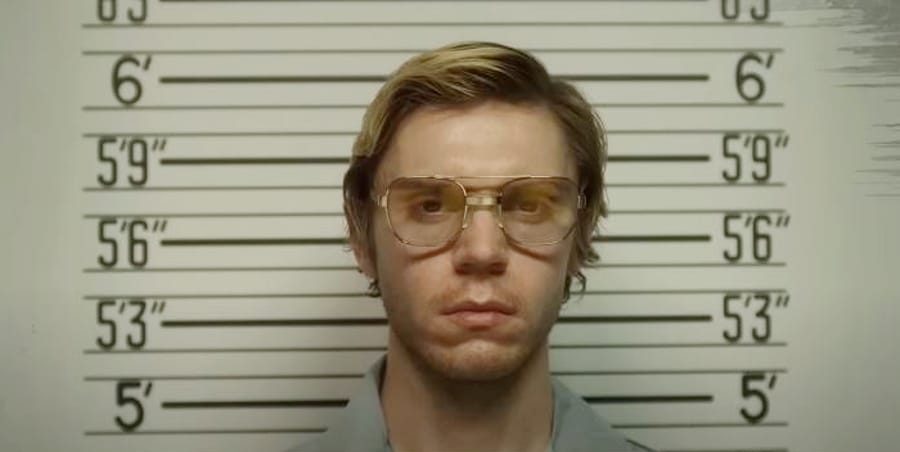 The first season of the Monster anthology starred Evan Peters portraying the role of the serial killer Jeffrey Dahmer. As per CBR.com, the series received backlash after it was placed under the LGBTQ label, which was removed shortly after. Viewers also argued that the series disrespected the families of the real-life victims. Of the Jeffrey Dahmer case. However, despite the controversies surrounding the series, it became one of Netflix’s highly streamed titles.

What Is Netflix’s The Watcher Series About?

The Watcher series is a heavy dramatization of the true story of the Broaddus family harassed by a stalker. Shortly after moving to their new home at 657 Boulevard in New Jersey, the couple receives mysterious letters from the stalker who calls himself The Watcher. Season 1 starred Bobby Cannavale, Naomi Watts, Mia Farrow, and Jennifer Coolidge. Details on the cast of the upcoming season and the plotlines haven’t yet been revealed by Netflix or the showrunners yet.

Following its premiere on Netflix, The Watcher surpassed Monster: The Jeffrey Dahmer Story as the streamer’s most-watched show. Based on the screenplay by Brennan, Season 1 was comprised of seven hour-long episodes. Subscribers that haven’t yet watched the first season can stream it on Netflix before the next season premieres. As of now, no premiere date for the second season has been revealed.

What do you think of The Watcher being renewed for another season? Share your thoughts in the comments!