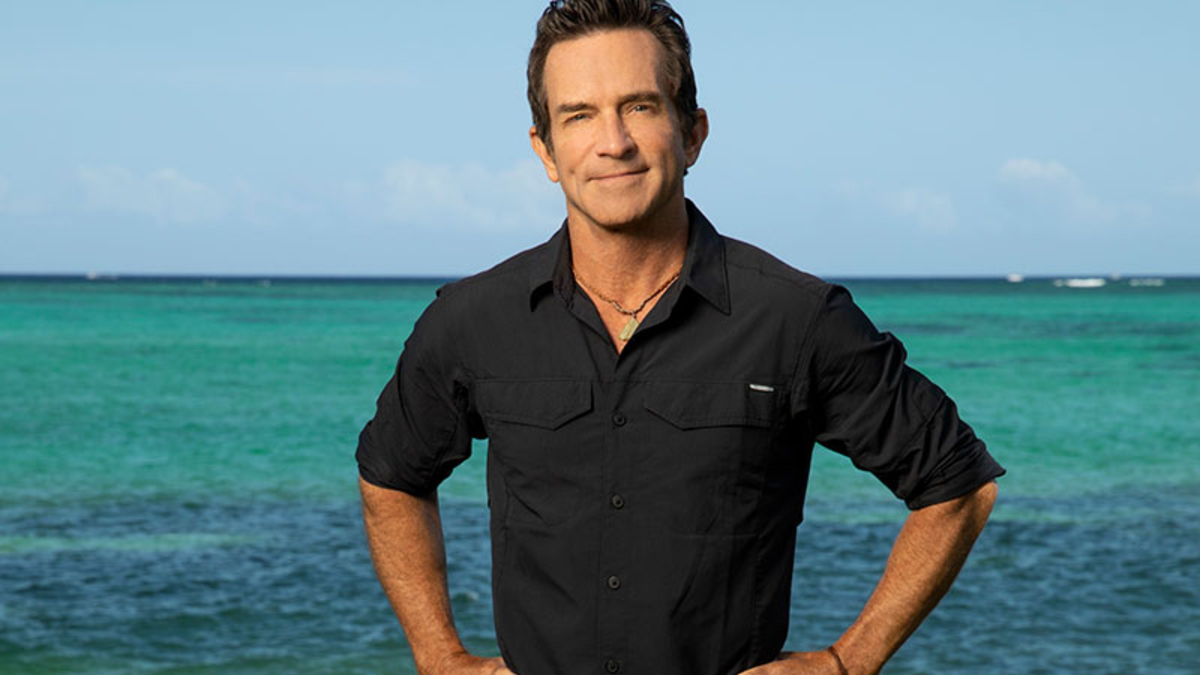 ‘Survivor’ is a show obsessed with placing its players in certain categories and seeing which comes out on top. Millenials vs. Gen X, Blood vs. Water, and the male vs. female-themed Amazon are just a few of the concepts they’ve brought into their 40+ seasons. More recently, their post-COVID seasons have been more stripped back. Fewer days on the island, fewer players, and no categorical split separating them. Many fans of the show would like to see a return to those splits, however, and the popular Survivor fan forum on Reddit (r/survivor) is full of popular opinions on what future themes the show the producers could or should use.

Survivor is certainly no stranger to utilizing fan input. Several challenges and challenge twists in the past have been created by fans of the show. The infamous idol that could be played after the votes were read in Survivor: Cagayan was the result of a suggestion from none other than Tyler Perry. Yes, that Tyler Perry. Jeff Probst and fellow executive producer Matt Van Wagenen have even done a segment discussing the possibility of future ideas for season themes. So the idea of Survivor‘s producers taking inspiration from one of the biggest fan forums on the internet is not far-fetched, by any means.

This is in a similar vein to the Second Chance season that was a fan favorite several years back. The big difference here is that this season would entirely be made up of players who made it to final tribal council just to lose, sometimes by only a couple of votes. Every contestant on a season like this would be hungry to make it to day 39 again and see the votes fall in their favor this time around.

With the recent overseas success of other Survivor shows like Australian Survivor and Survivor South Africa fans are very interested in seeing these international players meet and duke it out. There have already been some crossovers, like Sandra Diaz-Twine competing on the upcoming Australian Survivor season. So a season with multiple international tribes competing could be a possibility if that proves marketable.

The original Heroes Vs. Villains season is considered one of the greatest in the history of the show. It was physically brutal, had amazing strategic plays, and made Sandra the first two-time sole survivor. So it is no mystery why the fans crave seeing this theme make a return.

Winners At War (Without EoE):

The original Winners At War is generally considered to be a good season. But not without its flaws. Fans on r/survivor generally seem to agree that they’d like to see the theme make a return without the Edge of Extinction twist. A twist that has produced mixed reactions each time it’s been utilized. There’s also plenty of other sole survivors that haven’t had a chance to come back and compete yet.

The Future Of Survivor

It’s a strange and theme-less era of Survivor right now. But it’s doubtable that will last very long. Jeff Probst and the other producers are certainly hard at work planning out what the future of the show looks like. Hopefully, a couple of these fan-favorite ideas will make it in there.