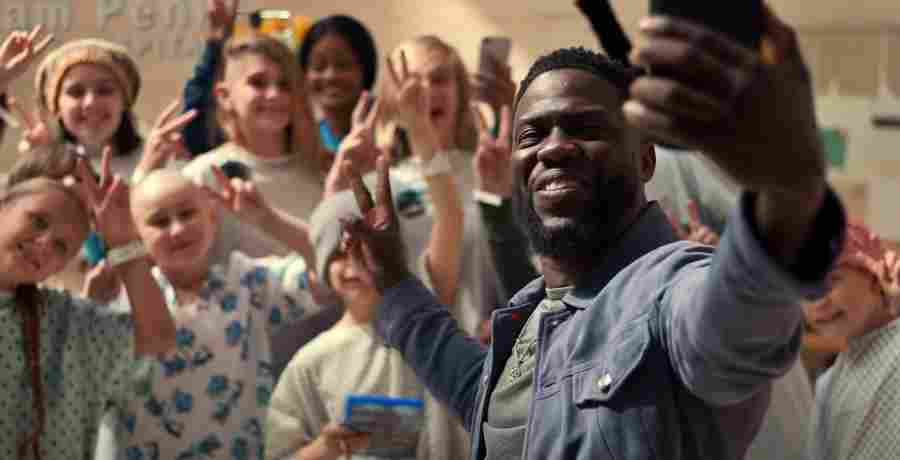 Kevin Hart and Wesley Snipes star in an upcoming Netflix Original crime-thriller miniseries, True Story. The miniseries, running over seven episodes, has an all-star cast and is coming soon. Read on to find out more about the seven-part thriller, including its plot, trailer, cast and release date.

True Story is a seven-part crime-thriller series starring funnyman, Kevin Hart, along with veteran actor Wesley Snipes. The series comes from Eric Newman, the creator of Narcos and Narcos: Mexico. While playing the lead, Hart also joins Newman as an executive producer as well as Charles Murray (Luke Cage, Sons of Anarchy).

The Netflix synopsis reads that a world-famous comedian desperately searches for a way out after a night in Philadelphia with his brother. That tour stop in his hometown threatens to sabotage more than his success.

Who stars in the Netflix Original True Story?

The Netflix Original miniseries True Story has a true constellation of stars. Kevin Hart (Jumanji: Welcome to the Jungle, Central Intelligence and Ride Along) plays the lead of funnyman Kid. Hart has previously starred in his first Netflix Original, Fatherhood.

Another star of True Story is Chris Diamantopoulos as Savvas. He has previously starred in The Three Stooges, Mickey Mouse and Skylanders Academy. Meanwhile, Billy Zane (Titanic, The Phantom, Back to the Future Part 2) plays the role of Ari.

.@wesleysnipes is Carlton. @KevinHart4real is The Kid. #TrueStory premieres November 24 on @netflix. pic.twitter.com/2x3X7y8KHQ

When does the miniseries True Story release on Netflix?

Netflix recently released the trailer for the miniseries, included below. At the same time, the streamer confirmed that the crime-thriller miniseries True Story will debut on Netflix on Wednesday, November 24, 2021.

Readers, are you excited to watch the new crime-thriller True Story, starring Kevin Hart and Wesley Snipes on Netflix? Let us know by dropping a comment below.