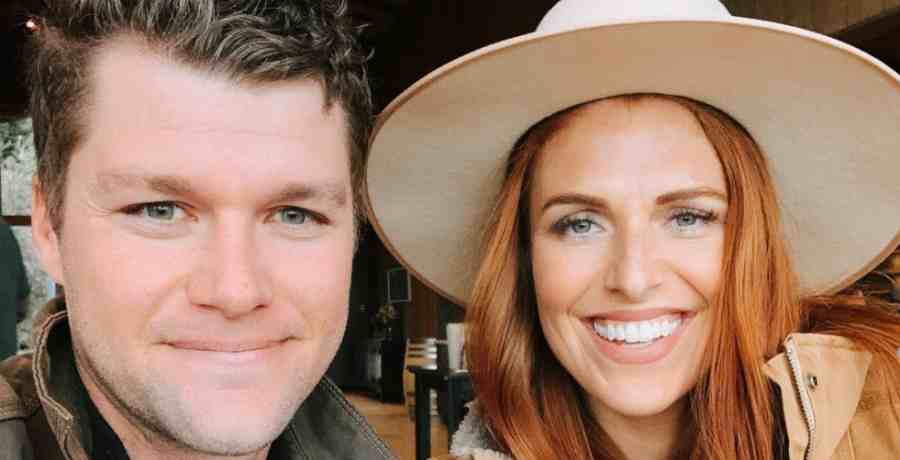 On May 15, former LPBW star Audrey Roloff announced she was taking a break from social media. However, Jeremy’s lovely wife reappeared online last week. According to a number of fans, there is something different about Audrey since she returned to Instagram. They are wondering if plastic surgery is somehow involved in her change of looks.

Has Audrey Roloff had plastic surgery?

After taking a break of more than a month from social media, LPBW alum Audrey Roloff is officially back. However, after she posted some images to her Instagram Stories, fans have noticed that the beautiful redhead looks different somehow.

Those fans who pay close attention to Jeremy’s lovely wife have noticed a change in her eyebrows. They also speculate that the author and podcast host now has fuller cheeks than she had before. There is also something different about Roloff’s lips – they look a little plumper and fuller.

As noted by The Hollywood Gossip, after closely studying an image of Audrey, one social media user commented, saying “she 100% got Botox.” Another wrote that it looks like she had filler that “wasn’t shaped right or overdone.” Have a look at the images here:

It isn’t really anyone’s place to criticize the former LPBW star’s choices. However, another critic noted that Audrey has often promoted natural oils in the past.

One noted that the idea of Audrey “injecting literal toxins” into her face isn’t exactly natural. In fact, this definitely goes outside of her all-natural and no toxic chemicals ideals. Roloff has made a living off of her all-natural lines of products for several years, so this does seem hypocritical.

Audrey’s caption to her IG post asked her followers, “Are you living the story you’d want ready back to you one day?” She continued by writing that “God cares more about what he’s doing IN you than THROUGH you,” before making an Ann Voskamp quote. Roloff wrote the words, “In our rushing we don’t make up time, we throw it away,” and more.

This might sound incredibly profound and all, but since her return to social media, fans have different ideas about her “break.” After viewing the images, they wonder if she took the break to recover from plastic surgery, rather than to refresh her soul.

What do you think, reader? Did Audrey Roloff have plastic surgery? Sound off in the comments below.

When Is ‘Cut, Color, Murder’ Sequel Airing On Hallmark?
Jazz Jennings’ Update: Weight Loss And Battle With Depression
Netflix’s ‘Squid Game’ Reality Show Players Leave In Tears
Who Is The New Voice Of ‘Rick And Morty’?
T.J. Holmes All Smiles Amid Ongoing Accusations