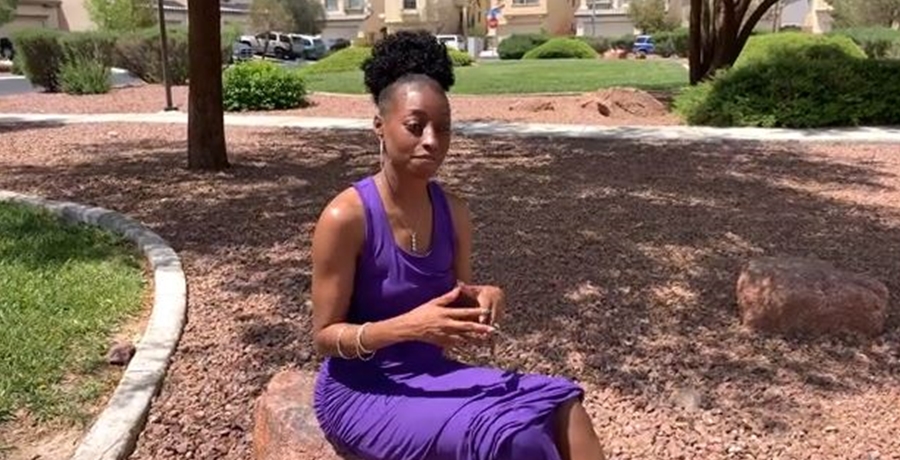 Karen Derrico who stars on Doubling Down with the Derricos on TLC is very popular with fans. Her many supporters agree that she’s some kind of “wonder-mom.” Fans who watched Season 1 of the show know that she raises multiple multiples and a few others. She and her husband Deon quickly became parenting goals. This week, she thrilled her many fans as she announced her new YouTube channel.

Karen Derrico homeschools the kids, way more than a handful of them

To refresh your memory, the Derricos raise Darian, now a young teen. Then, there’s Derrick, Denver, and Dallas. Keeping with the D’s, they also have Deniko, Dariz, Deonee, Dacian, and Daten Derrico. Not forgetting Diez, Dior, and the newest triplets, Dawsyn, De’Aren, and Dyver. During the quarantine, she homeschooled the kids and she looked very professional in the classroom setting.

In Season 1, Karen Derrico gave birth to the newest set of triplets, so the family interviewed a nanny to help out. The season revealed that little Dawsyn arrived with a hole in her heart. Later, she also got pneumonia and COVID-19. However, the strong little girl seems fine these days. Maybe they finally found a nanny who stays and helps out because Karen must be very busy. Heavy reminds readers that the DDWTD parents raise a total of 14 kids ranging from two singletons to quintuplets, triplets, and two sets of twins.

Karen Derrico announced her new channel via her Instagram and she already posted one up. Her introductory video explained what she hopes for. Called Koffee With Karen, she said that Darian talked her into doing it. The Doubling Down with the Derricos star said that she wants TLC fans to tell her what she should talk about. She mentioned things like “family,” or “children.”  She promised to share some “family hacks, including children, husbands, business,” and more.

Fans of Karen Derrico reacted in the comments on Youtube. One of them said, “So happy you got a YouTube channel!!!!! Subscribing.” Others sounded equally pleased, with another fan saying, “Yass! I subscribed! I am so happy you made a YouTube channel! And what a creative youtube channel name!!”

Of course, you can also see more of Karen Derrico on TLC as the next season of DDWTD premieres on Tuesday, June 1.