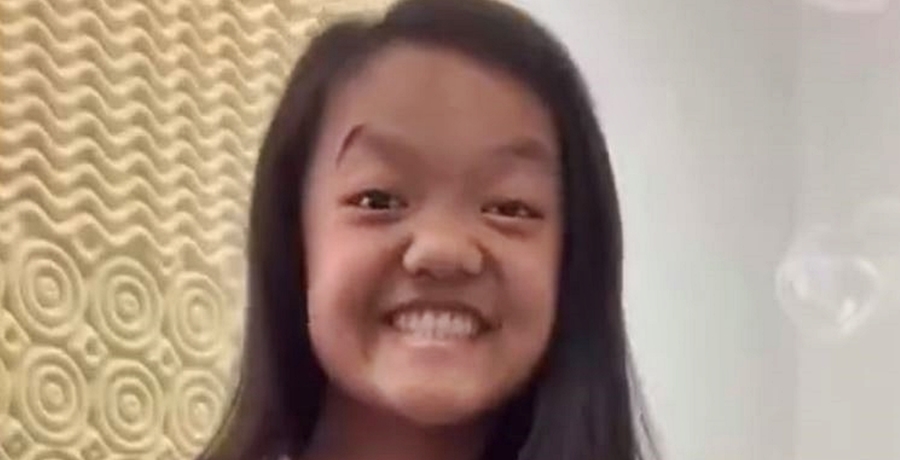 Emma Johnston and her brother Alex revealed that they got their driver permits earlier this year which took fans aback somewhat. After all, the 7 Little Johnstons kids always seemed like the “little ones” in the family. Well, time stands still for nobody, and this year she turned 16. She shared some photos of herself with friends and they smiled so much that plenty of teeth flashed. TLC fans think it looked like they had blast.

Last year, fans saw that the TLC star opted to spend her birthday money only buying local products. Perhaps the idea came from her mom, Amber, but it still seemed quite a mature thing for a 15-year-old to do. Back then, we reported that she seems to be quite mature as she assumed a leadership position with the kids’ camp. Plus, she took over a bit more responsibility when Anna left for college. However, her 16th birthday bash was all just about enjoying a good time with her friends.

When Emma Johnston turned 15,  a lot of 7 Little Johnstons fans couldn’t get over how she suddenly grew up. Well, they also got a bit of a shock when she revealed that she obtained her driver’s permit. That came back in January this year, In fact, in a previous season, fans saw Trent coaching her and Alex on their driving skills. At the time, a lot of TLC fans felt simply shocked. After all, to their minds, she was still just a little girl. In fact, some fans might find it mind-blowing that in a short time, she probably goes off to college like her older sisters.

Emma Johnston comes across as a fun-loving teen, but it wasn’t always like that. In fact, at one stage she went for speech therapy. That gave her more self-confidence and nowadays, she seems way more active on social media. This weekend, she celebrated her 16th birthday and posted up nice photos on Instagram. Her post came with the caption: “[ALOHA] Had the best early SWEET & SPICY 16 birthday w/ my friends & family!! 🌸🍍”

Emma Johnston made such a realistic backdrop in the garden, that some fans thought she actually celebrated in Hawaii. One fan said, “Wow, I thought you guys were in Hawaii!😆 Happy Birthday!!” Of course, plenty of TLC fans sent their congrats and messages came from all over the world.

What do you think now that the youngest daughter in the family turned 16? Can you believe how fast time flew by? Sound off in the comments below.

Remember to check back with us often for more news about Emma Johnston from TLC’s 7 Little Johnstons.