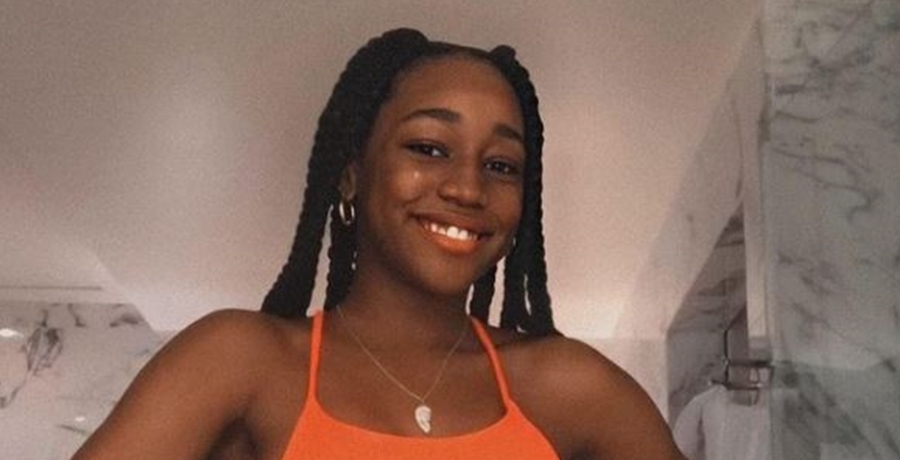 Darian Derrico is the oldest child in Karen and Deon’s family in DDWTD. The young TLC star gets fans concerned sometimes, as it seems she spends way too much time playing as second mommy to her many siblings. However, for the first time ever, Darian gets cut loose from the family, at least to a point. The Doubling Down with the Derricos star gets her first taste of freedom as she attends a summer camp.

In May, Karen told her fans that she expanded her social media reach. She explained that her daughter persuaded her to start a vlog on YouTube. At the time, she said that Koffee With Karen will function as a vlog where she can talk about “family hacks, including children, husbands, business,” and more. Plus, she asked fans to send her DMs for other ideas. In the comments of her first introductory video, TLC fans sounded delighted and hoped for a lot of content.  A few weeks later, she shared about her daughter going away to summer camp.

Fans of Darian Derrico from DDWTD know that Karen gave birth to 14 kids. In the show, fans see that Darian seems very keen on helping with all the younger kids, However, she also is a teenager and probably yearns for a bit of freedom. In fact, many fans gave her parents a piece of their mind. Meaww noted that a lot of critics slammed them for it. To their minds, it seemed like she became a handy and convenient nanny to all her younger siblings.

When Karen first shared about Darian going away to summer camp, she denied that and told fans they planned carefully when it came to her daughter getting her freedom. You can watch that video further down in this article.

Away from home for the first time but travel was chaperoned

On Sunday, June 27, Karen said on her Instagram, that Darian Derrico finally arrived at her summer camp with Interlochen Arts. She showed a clip of them walking around camp. Plus, she shared a bit more about how they got Darian checked in. The DDWTD star said that GG also went along. Meanwhile, Deon stayed at home with all the other kids.

They flew into Detroit and then drove to camp. Karen said it’s “pouring with rain” there. However, she feels comfortable leaving Darian Derrico at the camp. The welcome seemed very nice and everyone seemed professional. Additionally, she mentioned that last year, she couldn’t attend because of COVID-19.

In the comments section of the post on Instagram, fans sounded very happy for Darian Derrico. One DDWTD fan wrote, “Yes and it’ll be raining here the next week….😩😩. I hope she has an amazing time!!!!” Another fan noted, “Awesome- I am sure she is going to have a great experience.”

Remember to check back with us often for more news about the cast from TLC’s Doubling Down with the Derricos.