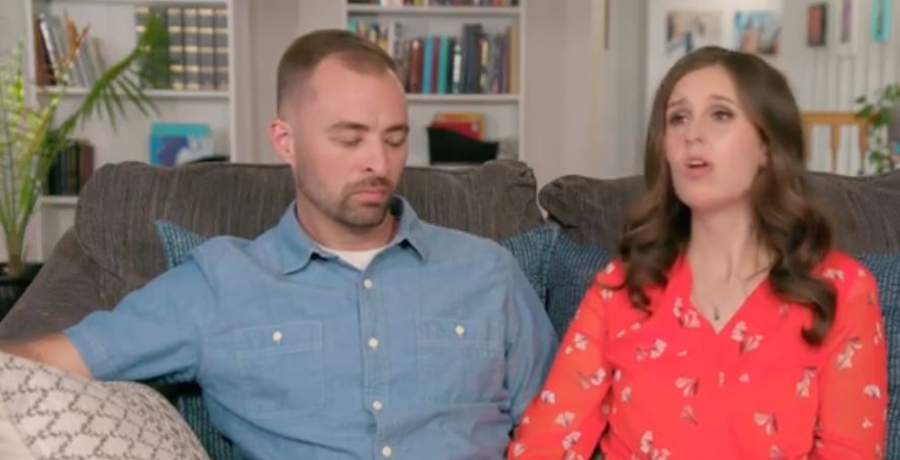 The Blended Bunch brought some controversy in Season 1, and it didn’t sit well with a lot of viewers. So, will TLC renew the show for a second season? Possibly, fans expected a cutesy story of happy families.

However, the focus on the death of the parents made some people think the producers manipulated the kids into sad scenes. Additionally, some fans hated that the kids seemed pressured to take on Spencer Shemwell’s last name. Apart from that, a constant message arises on social media from fans. They can’t put their fingers on it, and the whole show seems a “bit off.” That might account for the fact that it landed up below the Top 50 in Original Cable Telecasts last week.

The Blended Bunch ends this Tuesday – will it be a cliffhanger?

Last week, fans saw that Emma Means objected strongly to taking on a double last name. A teaser for the finale reveals that Erica starts rethinking forcing the issue with the kids. Her brother Quinn always objected to them rushing into the adoption. He turns up in the finale as well and says they should slow the whole thing down. Actually, a lot of fans agree with Quinn on that. Meanwhile, Spencer seems a bit shocked that Erica can actually think for herself and seems to backtrack against his wishes.

The Blended Bunch brought more controversy than the adoption question. A lot of fans felt that production set the stage too often. That resulted in unnecessary tears and sorrow for the kids. They produced a picture for Grandma who gave it to Brayden, (12). That made him cry. Later, they provided Spencer Shemwell a tree and they all planted it in memory of his wife Aimee. Again, sad tears flowed. So, some critics suggested TLC exploited the kids just for added drama.

Now down to the last episode, the main focus goes back to the adoption. Either they adopt or they don’t. That’s it. It seems there’s not a lot of storylines for another season. So, it’s unlikely a cliffhanger brings fans back for more.

Do ratings warrant a second season from TLC?

The Blended Bunch featured at number 55 on the list of Original Cable Telecasts supplied by Showbuzz Daily last week. Even then, it never made the Top 50, despite an increase of 0.11 from the week before. Bear in mind, Doubling Down with the Derricos made it to 35 in their first season. Their second season comes along later this year. But ratings are everything, so perhaps fans shouldn’t wait with bated breath for an announcement straight after the finale.

Premiere Date News confirms that no Season 2 announcement came from TLC for The Blended Bunch. That’s not altogether unusual, so in time, confirmation might emerge. Until then, fans need to be patient. Nevertheless, it seems unclear how many fans might be impatient for more of the family. One fan commented on a new teaser on Instagram, “This show continually rubs me the wrong way. I watched twice and never em watched again. The entire situation seems off to me.”

Another critic noted, “I can’t watch this show…Not sure how long this show will be on TLC.” Then someone said, “I stopped watching this show after the 3rd episode and won’t be watching the finale. Something is just off about this show and those two parents!!”

Judging by the comments from fans, TLC might not renew The Blended Bunch. However, sometimes the network surprises people. If we hear of any renewal, we’ll be sure to let you know. What are your thoughts? Do you want to see a second season? Or does it feel like something’s “off” to you? Sound off in the comments below.