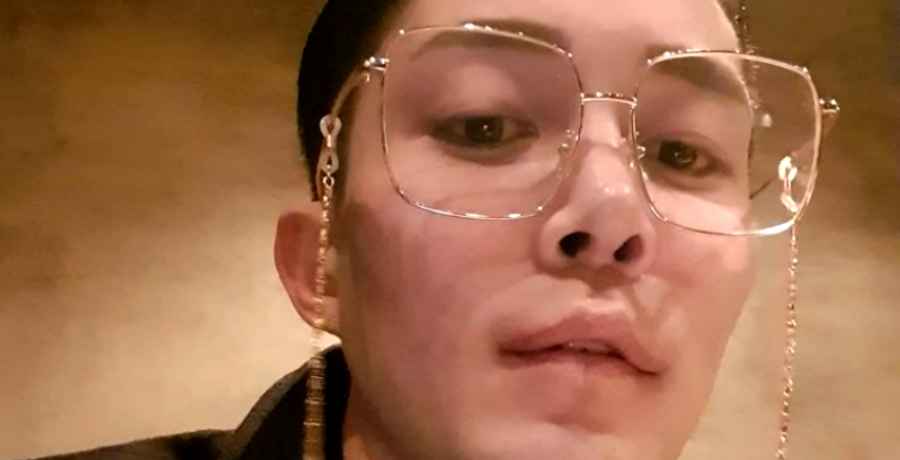 90 Day Fiance: The Other Way alums Jihoon Lee and Deavan Clegg have been at war for some time now. Deavan took Drascilla and Taeyang from South Korea and returned home and since then, it has been one thing after another. However, fans believe that Lee has gone too far, after he publicly accused Clegg of deciding to abort their child. Fans are in an uproar over this.

Jihoon Lee from 90 Day Fiancé: The Other Way has taken to Instagram to claim that his ex-wife Deavan Clegg decided to abort their child. This isn’t the first time that he’s commented on his ex Deavan publicly. The couple has been at war for quite a long time now, with no signs of slacking off. However, this latest allegation by Jihoon has shocked TLC fans.

While Deavan and Jihoon are no longer starring on 90 Day Fiance, this hasn’t stopped them from constantly being in the social media headlines. Deavan famously left Jihoon and traveled back to the US with her daughter, Drascilla and their son, Taeyang. Jihoon has often posted on Instagram about how sad he is, not being with his son. This is, of course, perfectly understandable.

One of Jihoon’s fans opened a GoFundMe campaign to help him in his custody battle over Taeyang. It took a while, but Lee has finally acknowledged this and even shares the link on his IG bio. Jihoon has also finally acknowledged how badly he acted during the TLC reality show and afterward. Again, so far, so good for the South Korean guy. However, some reference the GoFundMe campaign, suggesting Jihoon get a decent job.

However, right now, Jihoon and Deavan are involved in a scandal over his alleged child abuse of Drascilla. He is currently being investigated for that and will no doubt get help from the lawyer helping with his custody battle.

Jihoon accuses Deavan of having an abortion

The latest scandal revolving around the former couple involves allegations that she terminated a pregnancy. He has openly referred to this on social media. Despite this, many fans tell Jihoon that they believe women have the right to do what they want with their bodies. As noted by Screen Rant, however, as the father of the aborted child, Lee disagrees.

He recently made a post on Instagram where he referred to the alleged abortion. In it, Lee writes that he should have had a say in whether or not Deavan aborted their baby. In it, he wrote, “Thank you, Phil, for sharing your platform with me. I know that not everyone supports men being allowed to share events that involved them. It is sad there is a double standard. People say my child being aborted is not acceptable for me to discuss. It is just as tragic because it was not “my body my choice.” Readers can see the post below.

Meanwhile, Deavan denies the allegation that she had an abortion. Some fans might love or hate the mother of two, but all agree that Jihoon shouldn’t attack her in this manner. Fans were angry at his post, saying it shows a lack of respect and education when insisting his body also has a choice. Naturally, some argue that “his body” has no say in the matter, as he cannot get pregnant.

Readers, what do you think of Jihoon’s statement? Did he truly have a say in whether or not Deavan aborted their child? Drop a note in the comment section below.