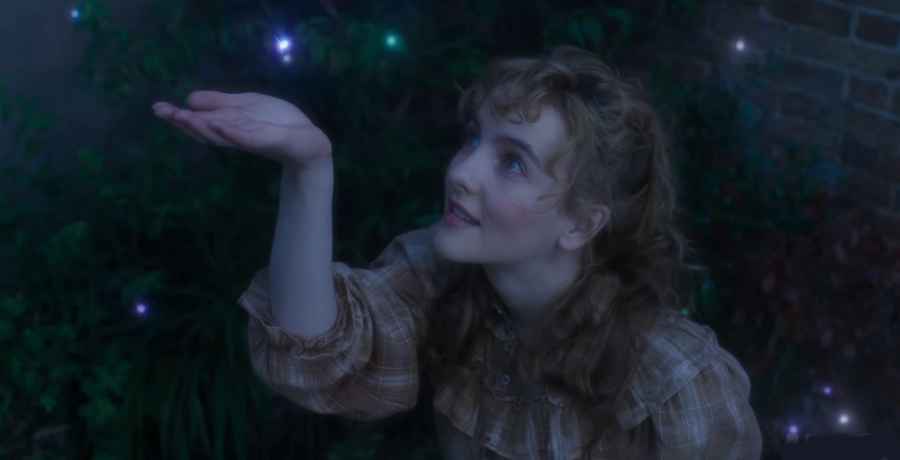 A new teaser trailer has been released for the HBO fantasy series, The Nevers. Created by Joss Whedon (Buffy the Vampire Slayer), the fantasy series is set in the Victorian-era. The story follows a group of “touched people,” mostly women, who have achieved powerful abilities.

About HBO’s fantasy series The Nevers

The Victorian-era fantasy series follows a group of mostly female “touched” people, who have received powerful abilities. Some of these powers are charming, while others are very disturbing.

According to the synopsis for the series, among these women are Amalia True (Laura Donnelly), “a mysterious quick-fisted widow. Another is Penance Adair (Ann Skelly) who is a “brilliant young inventor.”

The women are the champions of the new underclass. They are making a home for the Touched while fighting all the forces. Their aim is to make room for those for whom “history as we know it has no place.”

The new series was set to mark The Avengers director, Joss Whedon’s, return to television. However, he announced he was stepping down from The Nevers in November. HBO then tapped Philippa Goslett as the series’ new showrunner and executive producer.

The fantasy series was originally commissioned to run over 10 episodes. However, filming was interrupted by the coronavirus pandemic. While it resumed again last fall and wrapped in October, HBO says there are only six episodes for now. The series will premiere on HBO and HBO Max in April. However, worry not, as Goslett is already working on an unspecified number of future episodes that will be released at a later date.

EW notes that after his departure, Whedon issued a statement. He wrote that this year of unprecedented challenges has impacted his life and perspective in ways he could never have imagined. He said developing and producing The Nevers was a joyful experience for him. However, there was such a level of commitment involved in creating the series. That commitment required moving forward while facing the physical challenges of making such a huge show during a global pandemic.

Whedon said it was more than he could handle without the work suffering. In fact, he was “genuinely exhausted.” Josh said he was stepping back to martial his energy towards his own life.

Whedon added that he is deeply proud of the work they have done. He is grateful to all the “extraordinary cast and collaborators.” Joss is also grateful to HBO for the chance to shape yet another strange world. The creator said The Nevers is “a true labor of love.” However, after two-plus years of labor, love is about all he has to offer. He closed by saying that would never fade.

Cast of HBO’s The Nevers

The Nevers will premiere on HBO and HBO Max in April, 2021. Enjoy the teaser trailer included below.