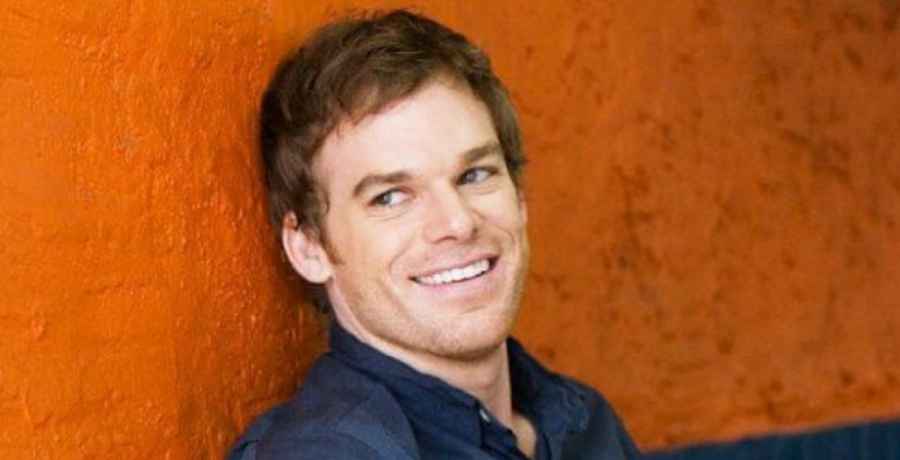 Many Dexter fans were disappointed by the “unsatisfying” 2013 finale of the popular Showtime show. As reported, a reboot of the popular serial killer series is in the works as a limited series. In a recent interview, actor Michael C. Hall says he hopes the reboot will make up for that unsatisfying ending.

Actor Michael C. Hall plays the titular character on the show. The Daily Beast recently interviewed him to get his thoughts on the reboot. Hall discussed the disappointment felt by fans over the final episode of Dexter. The actor admitted that he shares fans’ confusion over what happened to his character. So, fans aren’t alone in feeling this way.

As noted by Digital Spy, Hall said that people found the way the show ended “extremely unsatisfying.” He added there has always been the hope that a storyline would emerge that would be worth telling. Hall said he includes himself in that group of people that wondered, “What the hell happened to that guy?”

Then, Michael went on to say how excited he is to be able to step back into the role. And he admitted that he has never had that experience of “playing a character this many years on.”

Ten-episode reboot of Dexter on Showtime

In October 2020, it is reported that Michael C. Hall will return for a new, 10-episode reboot of the popular Showtime series. This reboot will act as a continuation of Dexter after it ended in 2013 after eight seasons. For those who don’t remember, the finale revealed the serial killer heading into self-imposed exile.

The synopsis for the reboot reads, “Set 10 years after Dexter Morgan went missing in the eye of Hurricane Laura, the revival sees the character now living under an assumed name in a world away from Miami.”

Showrunner Clyde Phillips echoes Hall’s sentiments in a recent interview. While the reboot won’t “undo” the original finale, he promises it will make the ending right. Reportedly, to do this, Season 9 will basically start from scratch.

Phillips also explained that the show will reflect a ten or more year passing of time. The showrunner said it is a great opportunity to write a second finale to the iconic show. Additionally, he said that Showtime was very gracious about that.

Cast members for the reboot of Dexter

It was recently reported that John Cusack will have a major role in the Dexter reboot alongside Michael C. Hall. There will also be a new villain in the form of Clancy Brown on the limited series.

Readers, are you excited about the reboot of the Showtime series? If so, keep up with news on Season 9 of Dexter on TV Shows Ace.

Christine Brown Has Magical Time With Someone Special
‘I Love A Mama’s Boy’ Season 3 Premiere Recap- June 19
Khloe Kardashian Has New Love Interest? She Responds
Jinger Vuolo Goes Back To Her Roots
Amy King Praises Illegal Abortions: What If Josh Knocked Up Sisters?