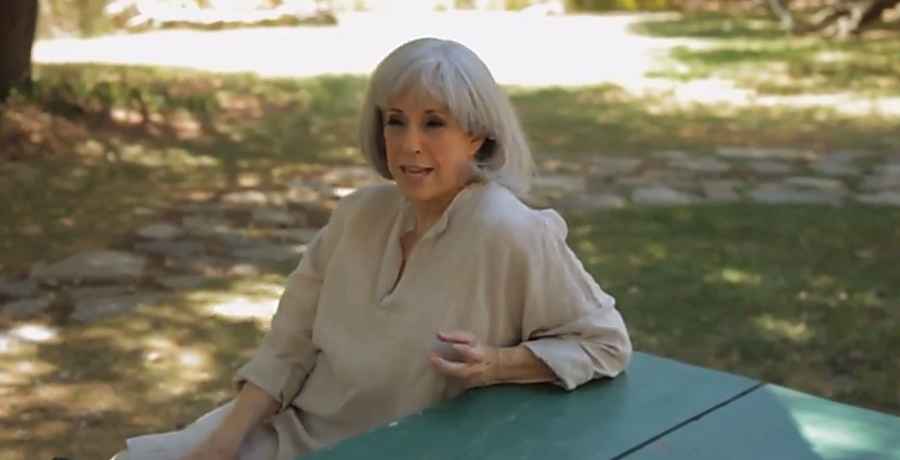 Right now on the ABC soap, General Hospital, Laura Collins’ (Genie Francis) family heritage is taking center stage. This fact is causing much discussion. As fans know, Laura has recently acquired two paternal half-brothers via her late, biological father, in the form of Cyrus Renault (Jeff Kober) and Martin Grey (Michael E. Knight). It only makes sense that at this point, Denise Alexander should reprise her role as Lesley Webber. She is officially returning to Port Charles and could be answering some of Laura’s most pressing questions.

Denise Alexander first appeared as Lesley Webber in 1973. She continuously played the role up until her departure in 1984. In 1996, as the Cassadine storyline was being revisited, the soap actress returned to General Hospital. At the time, Nikolas Cassadine (Marcus Coloma) joined the cast as Laura’s then-unknown son. It turned out she had given him up in order to protect him and her family. Denise then reprised her role off and on until 2009.

Alexander again reprised the role of Lesley for a brief time in 2013 and 2017. Her last appearance in Port Charles was during the 56th-anniversary episode in 2019. Michael Fairman TV asks if Lesley will have ammunition on Gordon Gray to enable Laura to bring down Cyrus?

Denise Alexander was born in New York City on November 11, 1939. The 81-year-old works as an actress and producer. Alexander has also had other roles besides her role as Lesley on General Hospital. In 1950, she starred in the sci-fi action series, Tom Corbett, Space Cadet. Denise further had a role in the soap, Days of Our Lives. Of interest to note, Alexander is also a published photographer and also used to own an antique store. She is married to Richard A. Cola and is step-mother to his daughter, Elizabeth Colla.

Unfortunately, fans will have to wait a while, as no airdate has yet been announced for Denise’s return.

Besides Alexander’s return to the show, General Hospital spoilers are teasing that Sam McCall (Kelly Monaco) would find someone new to connect with soon. Meanwhile, Dante Falconer (Dominic Zamprogna) has also had a rough time since arriving home. This is since Lulu Spencer (Emme Ryan) is in a coma, leaving him without his true love. Dante is also struggling as a single parent and forms a solid friendship with Sam. She will become his rock as she tries to get over Jason Morgan (Steve Burton).

It is possible that Dante and Sam might have an actual future together, at least until Lulu wakes up from her coma. What will happen if Dante falls madly in love with Sam before Lulu wakes up? This can only get interesting over the next few weeks.

Keep up with Port Charles and its residents on General Hospital, weekdays on the ABC network.