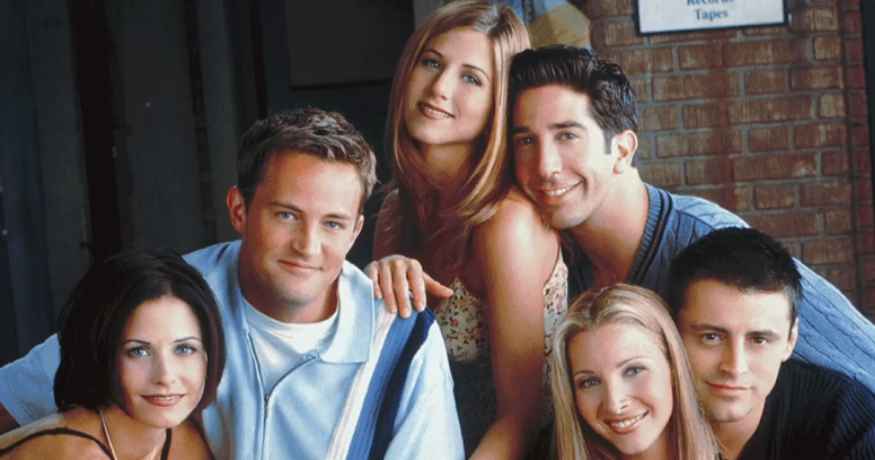 Even a high-end TV show like Friends can feature continuity blunders. While the average viewer might not spot them, they are there. Jeffrey Klarik, a TV writer and producer for shows like Episodes, recently spotted one. The error was in a scene featuring Jennifer Aniston as Rachel Green and Klarik took to Twitter to share his find.

Over the 10 season run of the popular sitcom, Friends, there were likely plenty of continuity errors. When viewing such a show, people aren’t likely to look for blunders. However, no matter how high-end a film or TV show might be, there is always the chance that continuity errors have slipped through the net.

The Metro brings to minds such classics as the takeaway coffee cup that appeared on a banquet scene in Game of Thrones. However, it was Jeffrey Klarik, TV writer and producer for various TV shows, including Episodes, that caught a Friends continuity blunder. The error happened in a Season 2 installment of the sitcom. The scene involves Rachel Green (Jennifer Aniston). She is shocked to hear the news that Ross (David Schwimmer) and his girlfriend Julie (Lauren Tom) were getting a cat together.

Ross finds out Rachel has romantic feelings for him

The episode in question was one of the most pivotal of the entire show, as Ross finds out that Rachel has been harboring romantic feelings for him. The penultimate scene of that episode is where the couple might or might not share their first real kiss. This was after kind of having a first kiss in a Season 1 episode titled, The One With The East German Laundry Detergent.

Anyway, we digress. In Klarik’s tweet, he reveals two images, side by side. In the first, Rachel is pictured standing next to Monica (Courteney Cox). She is wearing a white T-shirt and a necklace and is carrying a tray in the Central Perk café. However, the second shot reveals that Rachel’s necklace has mysteriously vanished. Klarik captioned his tweet with the words, “Continuity error. Can you spot it? @FriendsTV.”

Are there more continuity errors?

Naturally, many Twitter users did spot the error as, put this way, it is glaringly obvious. Moreover, several commented to the effect that they had found more than one continuity error. Have a look at the two images above – can you find more?

Created by David Crane and Marta Kauffman, the series Friends ran over 10 seasons. It aired on NBC from September 22, 1994, to May 6, 2004. To this day, the popular sitcom has a cult following worldwide and has been binge-watched many times by fans. Netflix streamed the sitcom for some time but was removed as of January 1, 2020. It then made its way over to the new streaming channel, HBO Max.