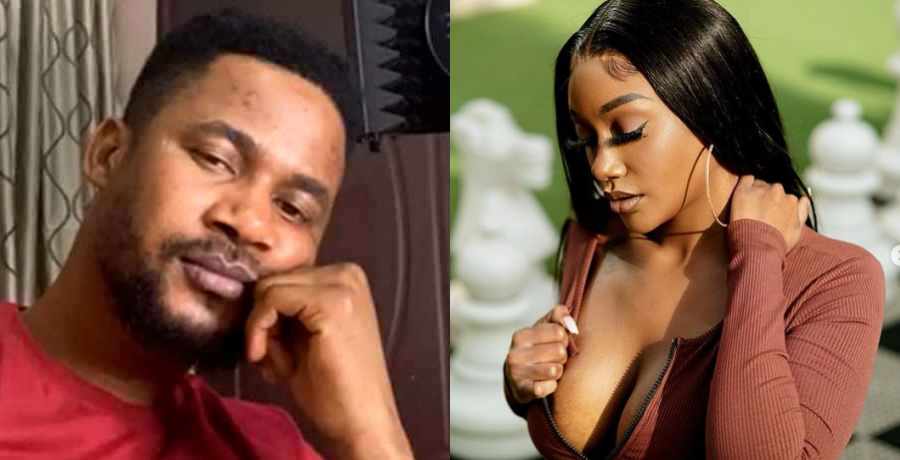 90 Day Fiance star Usman Umar, aka SojaBoy, has been going through some difficult times. As recently reported, the TLC reality star finally served divorce papers to his estranged wife, Lisa Hamme, 52, aka Baby Girl. Now Lisa has revealed she has another man, Tracy Robinson and could even be engaged. Now, it looks like Usman is looking for a new romance of his own. The Nigerian rapper has been setting his sights on another aspiring rapper, Brittany Banks.

Before 90 Day Bares All, the latest type of Tell-All, could even stream, we knew Brittany and Yazan were no longer together. This is after Yazan allegedly went official on Instagram with his new girlfriend, Lulu.  Their relationship was among the worst on Season 2 of 90 Day Fiance: The Other Way. Between Brittany revealing her curves in sultry images on Instagram and refusing to accept Islam it had no chance.

Since the big breakup, Brittany has gone all out, posting yet another new look on Instagram, She poses in bikinis, tiny lingerie and skintight jumpsuits that leave nothing to the imagination. Banks even twerks on promoted posts. 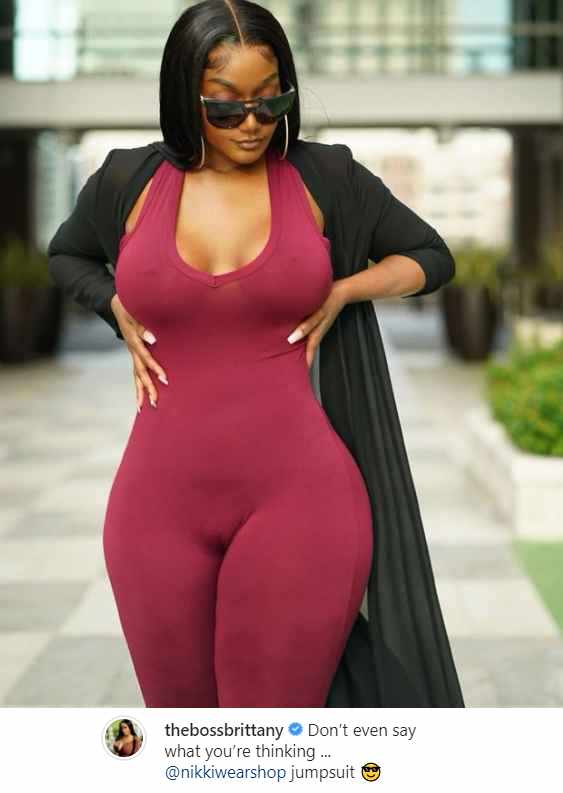 This new look has attracted a number of new followers from the 90 Day Fiance franchise, including Armando Rubio, Larissa Lima and Tim Malcolm. However, it was also noted that comments were coming from another admirer, none other than Usman.

Similarities between Brittany and SojaBoy

It is interesting to note that Usman and Brittany have both been targeted with similar accusations on 90 Day Fiance. On Lisa’s side, the American accused Usman of using her to further his fame and his rap career. Brittany has also been accused of faking her relationship with Yazan to push her own fame.

Back in October, Brittany was asked why Usman keeps calling her “Babygirl” in his comments. Banks responded, denying she even knows Umar. She claimed, “I haven’t heard his music, so I don’t know what to think of that.” However, she did add that he is a good looking guy. Despite this, she said she is concerned over more than looks to be into someone. Brittany says if Usman likes her, she doesn’t know anything about that.

Despite that, fans have noted Usman’s many comments, including one on a supertight outfit image of Brittany. He commented with the word, “Dammmm,” along with a number of explosion emojis. On the video post below, SojaBoy wishes Brittany a “Merry Christmas Baby.” 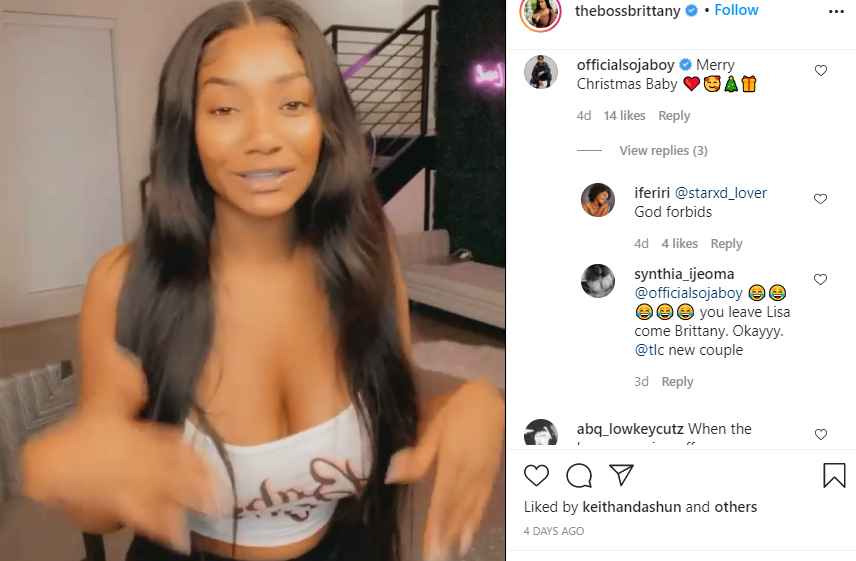 Many 90 Day Fiance fans who have seen Usman’s comments think they would be the perfect couple. One commented to the effect that they are “here for it,” adding the hashtag #BrittanySojaboy2021. Another told him to leave Lisa and come for Brittany. On a Sunday post, since deleted,  where Brittany posed in see-through lingerie, SojaBoy gave her a double-tap.

You never know, this might end up working out for the pair. However, it is difficult to imagine Brittany moving to Nigeria after all her fuss in Jordan!

Fans can currently catch Season 8 of 90 Day Fiance on TLC on Sundays at 8 pm ET.