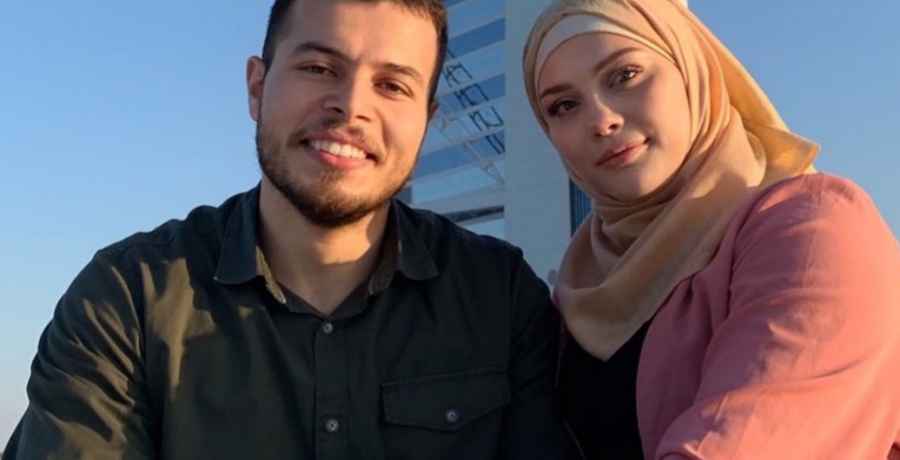 Avery Mills and her husband, Omar Albakour, have finally reunited after being apart for more than a year. The 90 Day Fiance stars took to their shared Instagram account. They went on to share images of themselves enjoying life together. They spent time at a hotel in Abu Dhabi, where they were clearly living the high life, just like royalty.

It has been a long time, but Avery Mills and her husband, Omar Albakour are happily together again. Earlier in 2020, the pair were forced to delay their reunion due to the ongoing COVID-19 pandemic. At that time, Avery and Omar were sharing self-filmed footage for the 90 Day Fiance spinoff, 90 Day Fiance: Self-Quarantined. Omar was in Syria, while Avery quarantined in her hometown of Columbus, Ohio.

During the quarantine, the pair wasn’t sure if they would ever reunite and fans of the TLC reality show were rooting for them. Naturally, they were overjoyed when Avery and Omar started sharing images of themselves together again.

Where are the 90 Day Fiance alums living right now?

Many asked if they would return to 90 Day Fiance. Regrettably, the pair responded, commenting that their time on the reality show has come to an end. However, when another fan commented, asking if they were finally living together, Avery and Omar responded, writing “Yes [heart emoji].” 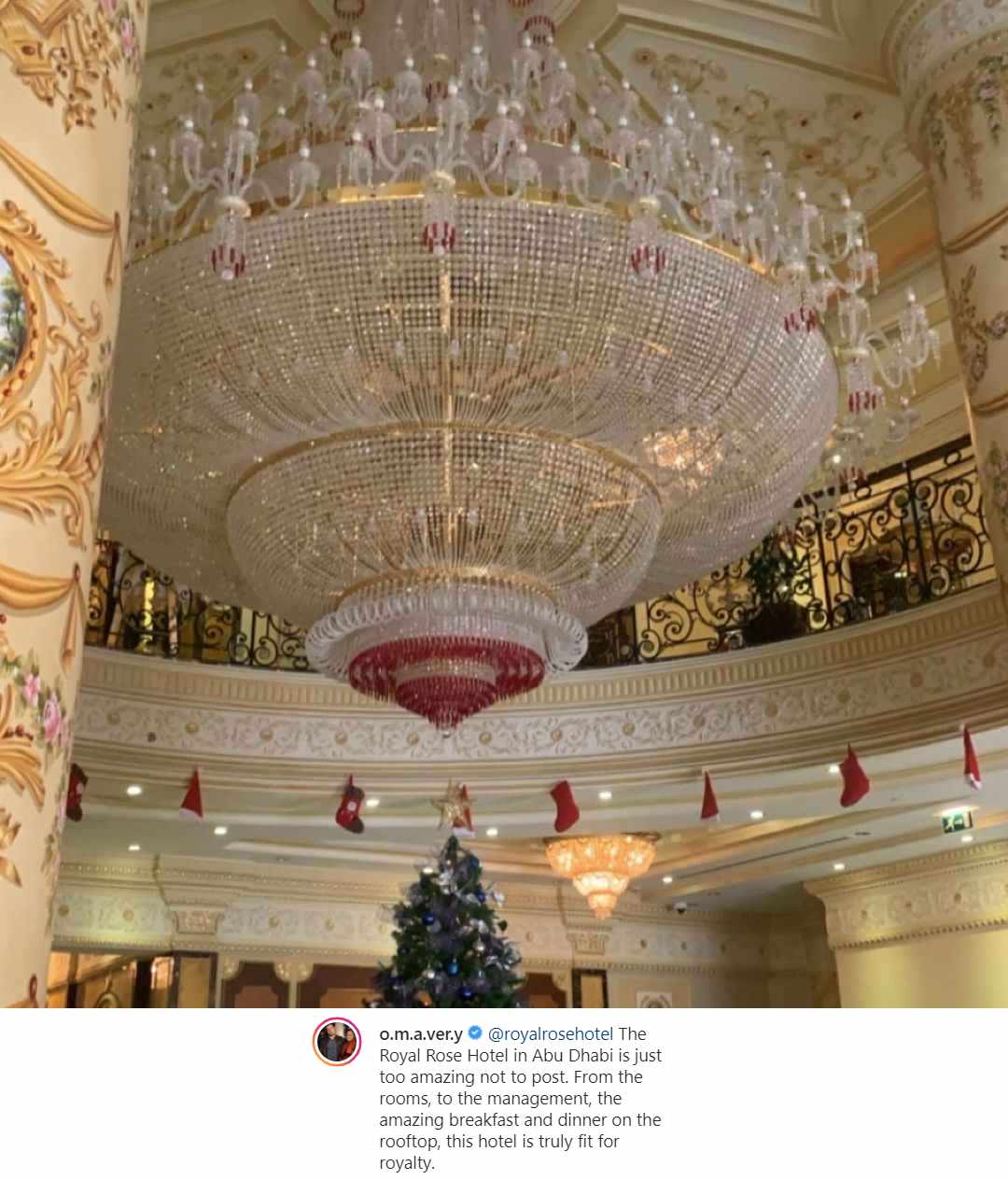 From Instagram posts, we do know Avery and Omar have been spending time together at a luxury hotel in Abu Dhabi. Their images and video reveal what a sumptuous place this was and that they were living like royalty. However, we don’t know where they call home.

While Avery and Omar are not returning to TV, fans made it clear they still want to keep up with the couple. One fan suggested they start a YouTube channel, to which Avery responded that she is trying to convince Omar to be on board with this.

Despite the fact that Avery and Omar have confirmed they are reunited, it is still unclear where they are living right now. Avery did confirm they are not in Syria but didn’t open up further. One fan did note they likely can’t respond as they have signed an NDA (non-disclosure agreement) for their role in 90 Day Fiance.

“I hope you guys are doing well [heart emoji]. Was Omar able to come to the US or did you move there?” asked a fan. However, Avery responded, saying they didn’t answer the question, as they don’t want people to know where they are. As noted by Monsters and Critics, she also added that since they are not on TV anymore, they are not covered by a contract.

Meanwhile, fans can enjoy Season 8 of 90 Day Fiance on TLC on Sundays at 8 pm ET.