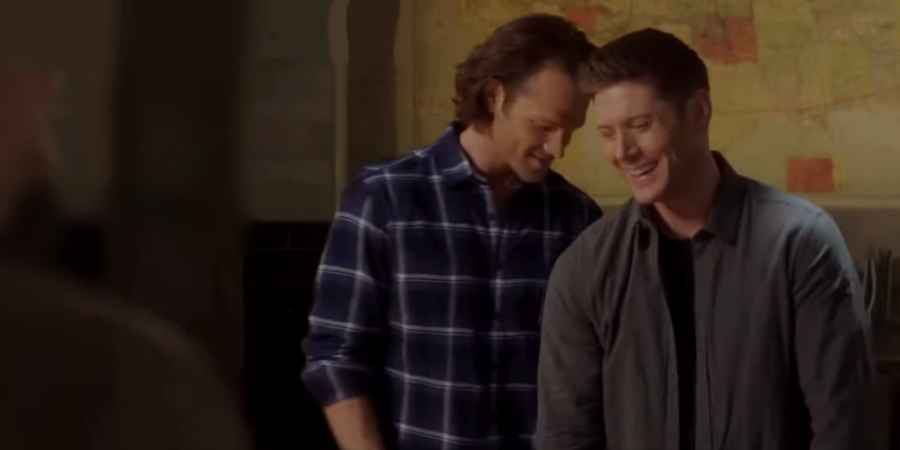 Supernatural concluded its 15-season run last month, much to fans’ dismay. However, the cast is not allowing us to forget about them yet and is continuing to entertain. At the end of a recent fundraising event to raise awareness and funds for Fair Fight, viewers got a nice surprise. Everyone sat back and enjoyed a gag reel that ran for more than five minutes. The gag reel contained a series of previously unseen bloopers from the final season of Supernatural.

The event helped fans say goodbye to their heroes after so many years. However, despite the end of Supernatural, the guys were still doing good deeds in the world. They were there to support Stacey Abrams to help raise awareness and funds for Fair Fight.

The non-profit organization was founded by Abrams after the 2018 midterm election. It aims to end voter suppression across the United States. Fair Fight facilitates awareness of voter suppression and mobilization against it nationwide as well as supporting voting rights.

At the start of the event, Abrams spoke about Supernatural¸ saying that she was a huge fan of the show. In fact, she has recently binged all of the seasons and only had the last three episodes to watch. 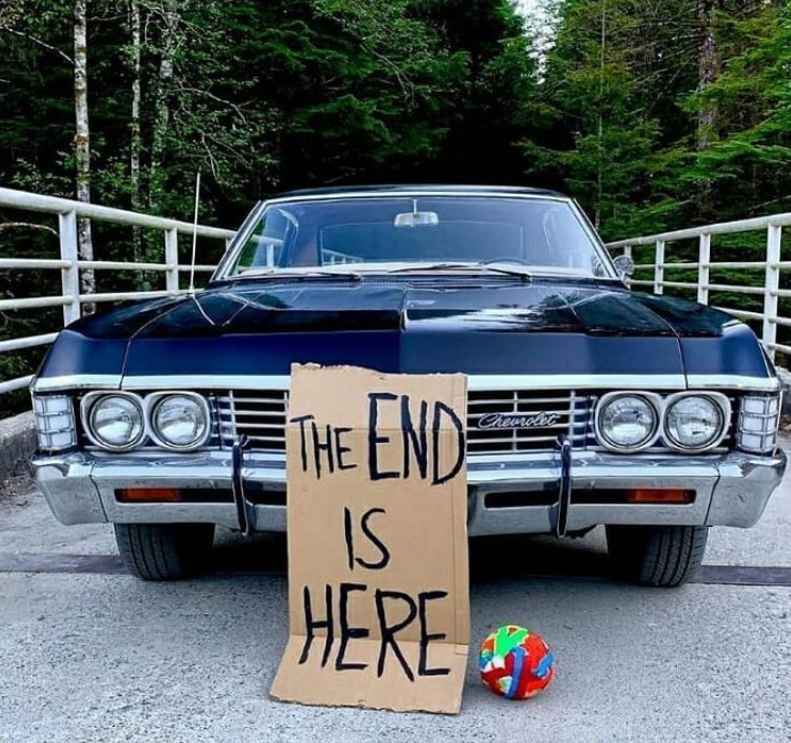 Stacey was no doubt thrilled to see the ending of the event, as it closed with a gag reel, running for more than five minutes. The reel contained all the previously unseen bloopers from the final season of Supernatural.

Blooper reels are always fun to watch, but when you get Jensen and Jared involved, this is a different type of hilarity. As noted by CBR.COM, among the bloopers, Jared calls himself out during filming over his own poor line delivery.

Another blooper involved Jensen fumbling while trying it to pick locks. Castiel even offers to use his powers to open the lock. The whole gag reel gives a lighthearted look at the production of the final season of this fan-favorite show. In another hilarious sequence, Ackles reflects on his life before accidentally tumbling head-over-heels, as Padalecki looks on, totally bemused.

Along the way, Sam and Dean Winchester team up against Chuck, as they tried to save the world just one more time. Readers can enjoy the gag reel in the video included below.

For those in the mood to binge-watch the entire series again, all 15 seasons are now available on Netflix. This could be the perfect way to spend Christmas this year, what with the pandemic and all!