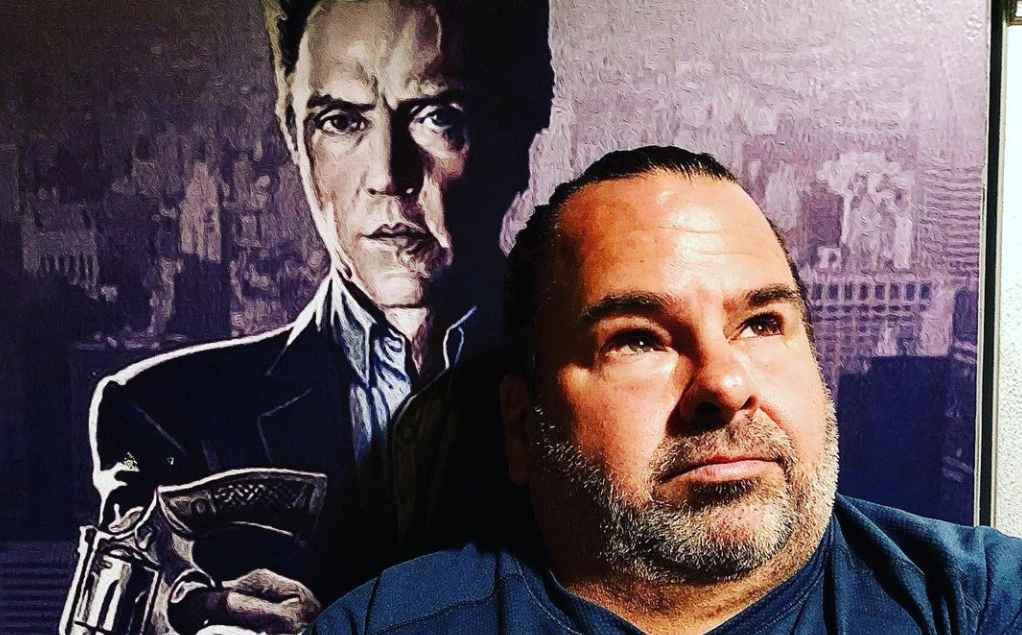 Big Ed is known for his appearance on 90 Day Fiance: Before the 90 Days with Filipina Rose Vega. A while back, he launched his own Halloween masks, crafted in his image, rather like death masks. Now, the TLC reality star has launched a full clothing range called BigED Wear. Each features his recognizable face. Would you wear BigED wear?

Many 90 Day Fiance stars have used their fame to make a living, whether by promoting products, selling videos or OnlyFans subscriptions. Big Ed Brown has taken the step to open his own clothing line, BigED Wear. He is offering T-shirts, masks, baseball caps, socks, flip-flops and even bras, marked with his face.

Big Ed has even made an offer on his Cameo videos, where subscribers can get free hilariously named “Iconeck” stickers from his BigED Wear website.

Most 90 Day Fiance: Before the 90 Days fans wouldn’t give Ed the time of day. They watched how he treated his much younger Filipina girlfriend, Rose Vega. Ed put her down, criticized her and generally made her life hell. Brown even asked her to take an STD test.

However, things really came to a crunch when he told her he was getting a vasectomy. When they were dating online, Rose had made it clear that she wants more children (she has one son from a former relationship). This came as such as shock she dumped Ed on the spot.

While Ed tries to sell things in his likeness, Rose is doing very well. She started making YouTube travel videos and more recently went through a total makeover. In her images on Instagram, she is nothing short of stunningly beautiful. When Ed found out about the latter, he threw himself into the gym, working out to shape up.

Big Ed obviously likes the idea of being famous and wants to monetize his so-called fame if he can. However, browsing his Instagram posts reveals many negative comments from followers. These include such gems as “Stop chasing young girls!” and “This old man needs to found [sic] older women quite [sic] playing daddy to the lil girls.” The following comment reads, “Stop using 90 day fiance for clout your [sic] not relevant any more.”

On Ed’s BigED Wear website, the TLC reality alum even invites fans to book him for various appearances. He offers this while most people are doing their best to socially distance.

There were rumors around that Ed was seen filming with cameras. Whether this is for a future 90 Day Fiance spinoff is currently unknown. However, maybe reality TV is something he should focus on, rather than trying to sell his face? Just for interest, would you buy Big Ed Wear? Drop us a note below.

Jen Arnold Treats Fans To Sweetest Throwback Of Will & Zoey
‘The View’s Sara Haines Breaks Silence About Need For Older Men
Why Did TLC Star Shauna Rae’s New Man Get Beat Up By Fans?
Isla Fisher Struggles To Survive After Heartbreaking Loss
HGTV’s Chip And Joanna Gaines Have Big Things To Celebrate