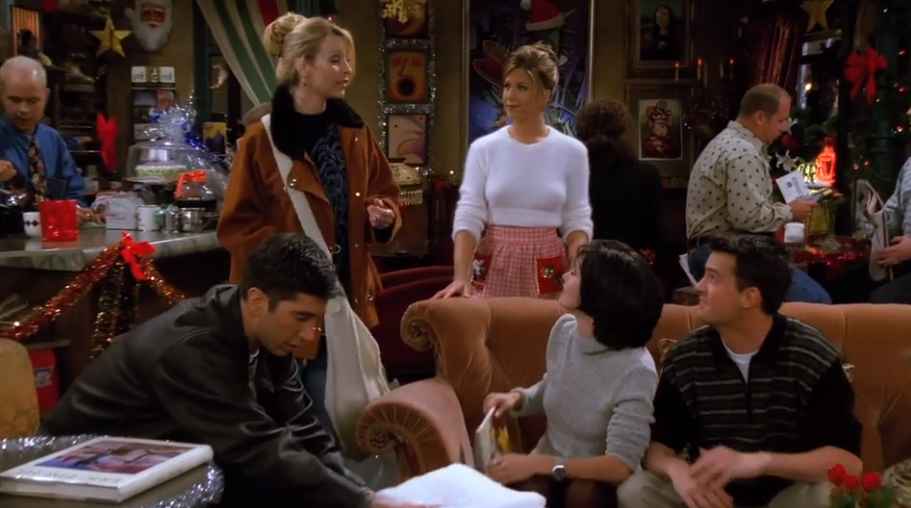 For anyone who doesn’t know, Friends is a ridiculously popular sitcom that aired from 1994 – 2004.  It tells the comical tale of a group of Manhattan twenty-somethings. While the actors as a group have been on a break since 2004, they are going to come together again. The Friends reunion special was originally set for release in May with the debut of HBO Max. However, like many things, it has been delayed by the COVID-19 pandemic. The good news is, the reunion special is coming soon. While fans are looking forward to it,  the cast is just as excited about the one-off reunion special.

Co-creator Marta Kauffman told The Wrap in June that they are hoping to be able to shoot the reunion in August. This all depends on whether or not there is an early second wave of the coronavirus.

All six cast members are in the reunion special. This means Courteney Cox, Jennifer Aniston, Lisa Kudrow, David Schwimmer, Matthew Perry, and Matt LeBlanc will all be there. In fact, it will mark the first time the entire Friends cast has been together on screen since the sitcom wrapped in 2004.

The cast will be filmed on Stage 24 at Warner Bros. Studio in Burbank, the same set that was used in the sitcom for ten years. In a statement back in February, Kevin Reilly, the chief content officer for HBO Max, said he guesses you could call the reunion show, “The One Where They Get Back Together.”

Reilly became aware of Friends in its early stages of development. He then had the opportunity to work on the sitcom some years later. He says he has been delighted to see generation after generation of viewers loving the show. In total, there were 236 episodes between 1994 and 2004. The sitcom was nominated for 62 Primetime Emmy Awards, 14 Screen Actors Guild Awards, 10 Golden Globe awards and 11 People’s Choice Awards.

What does the cast have to say about the HBO Max reunion?

Fans mustn’t expect a normal, scripted set up for the reunion. As noted by Us Weekly, there is no script. It will feature the six actors together, talking about the show. Jennifer Aniston explained in a Variety interview in June that she won’t be Rachel, although she “kind of” is. She says they are basically “all sort of little fragments” of the characters.

David Schwimmer told E! News in July that the thing he is most excited about is the actual reunion itself. He says he is “honestly looking forward” to being in a room with the other five actors. However, he does add that being on the “actual soundstage on the actual set” after 10 years is to him a “really meaningful experience.”

Matt LeBlanc said in April this year that it will be nice to reminisce. He said it’s like the six of them together talking about the good old days. Matt added with true Joey humor, “We got the band back together without the instruments.”

Courteney Cox said in February that she is extremely excited about the Friends reunion special. She says she can’t wait and they are “going to have the best time.” Cox says they haven’t done this before, actually sat down and talked about the incredible experience they had on the show.

Lisa Kudrow told Entertainment Weekly in May that they are “all incredibly grateful.” They were back then and they are now and that it was a “unique situation.” Kudrow said they all love each other and genuinely had fun. They laughed every day for 10 years. She is truly looking forward to them all getting together again, albeit briefly.

Now we all have to be patient until the Friends reunion special begins filming. Later on, it will be available to stream on HBO Max.