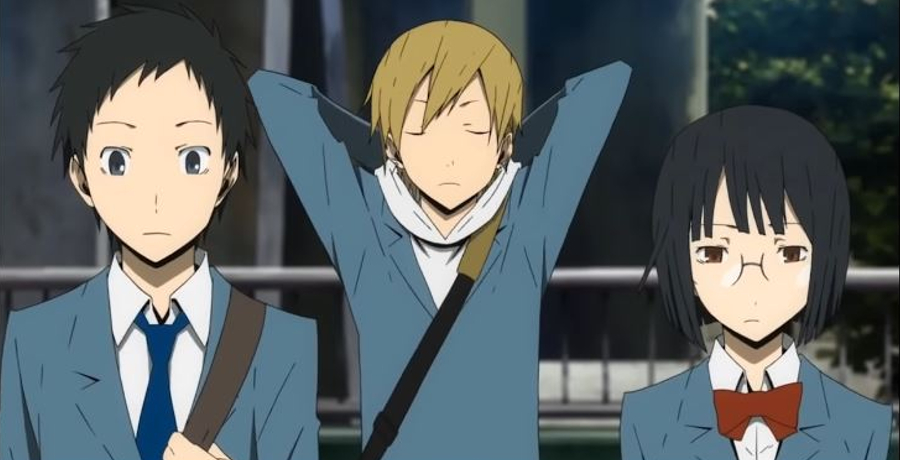 From a captivating narration to twisted plots, Durarara!! topped the charts when it premiered back in 2010. Followed by its widespread popularity and critical acclaim, the anime show has a diverse fan base, so much so that it has inspired manga, video games, & several novel sequels. Based on a series of novels written by Ryohgo Narito, this anime has been the go-to choice for manga fans.

Durarara!! Season 2 Struggled To Hold Up The Legacy

After a gap of 5 years, the anime was renewed for a second season in 2015 as a part of the winter anime season. With this renewal, most of the original series’ staff returned, along with the voice actors. But, something didn’t fit right for the fans this time around. What happened to this acclaimed anime series? How did it go from a fan favorite to a run-of-the-mill anime in just five years? 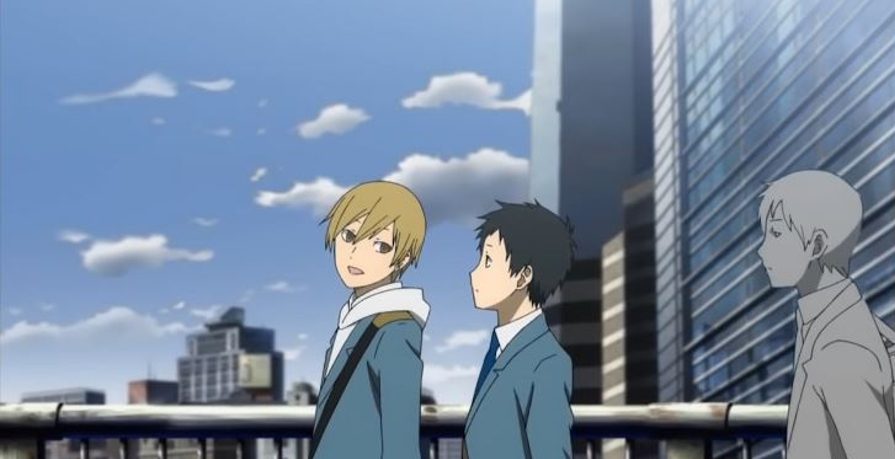 Durarara!! Season 1 was no stranger to fan service. However, Season 2 raised it up to an absurd level. With the introduction of fresh characters, new fetishes came along. This includes Vorona’s infliction towards wearing tight suits with zippers that go all the way down to the crotch or, Izaya’s twin sisters having an incestuous relationship.

However, the blame cannot simply be laid on the anime as these characters have existed in the novels for a long time. Another problem that dragged the anime down was the lingering character development arc. Notable characters of the series like Masaomi and Mikado had development arcs that went on a bit too long. 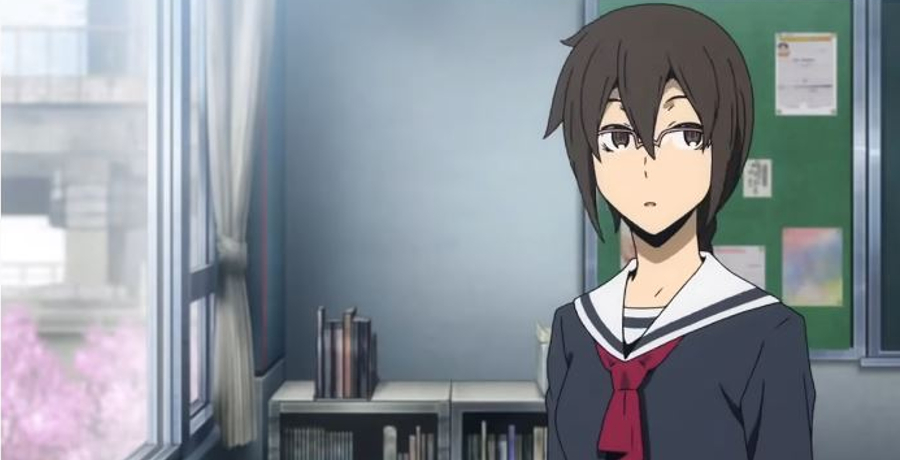 Season 2 attempted to adapt the final 10 volumes of the series within 36 episodes. Each volume was divided into 12 episodes and left several characters’ motivations unexplored. This was especially true for Mikado. Consequently, the second season of the anime struggled to keep the fans entwined to the storyline while grappling with the limited runtime.

Fans also cited a dip in the animation quality between Season 1 and Season 2. Several episodes even have characters that looked off-model for most of their runtime. As per CBR.com, the reason could be a switch in the choice of animation studio between Seasons 1 and 2. While the first lot was produced by Brain’s Base, the second had Shuka taking charge of the production. 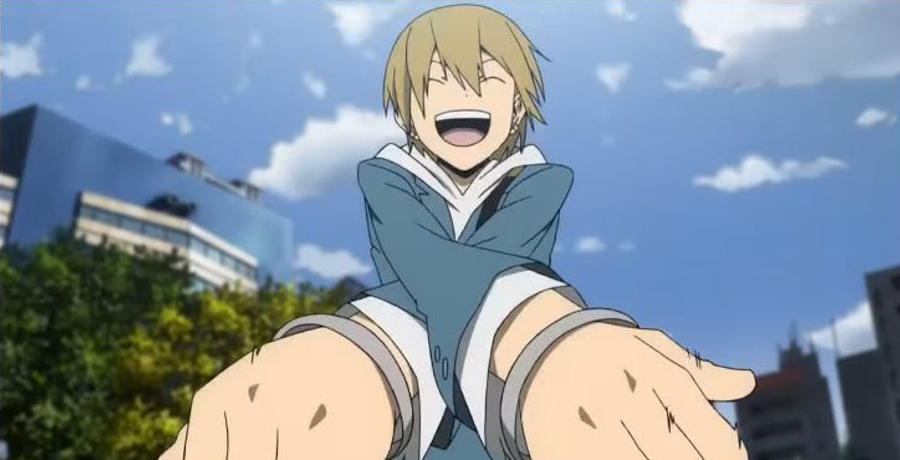 While the downfall of Durarara!! stems from multiple reasons, the primary cause seems to be the new studio. Given the anime’s large fan base, Shuka had a lot of expectations riding on it. With just 2 years of experience in its portfolio, Shuka definitely couldn’t adapt to Brain’s Base’s production quality.

Here’s hoping if ever there is a sequel in place, the production house lives up to the legacy!

Do you enjoy watching Durarara!!? Are you a fan? What do you feel has changed with its second installment? Let us know in the comments!

Durarara!!x2 is now available on Netflix. So, do not forget to binge-watch your favorite anime!