Former Counting On star Jill Dillard has an update for fans amid a tornado scare. Naturally, fans have been worried about the Duggars because a tornado has hit Arkansas recently. So, are Jill, Derick, and their sons, Israel and Samuel, okay amid the tornado?

Read on to see what Jill has to say about the current situation.

The Duggars live in Tontitown, Arkansas. According to a post from Medic Corps, an organization that the Duggars and Bates are a part of, a tornado hit Springdale, Arkansas. The post reads, “At 4am this morning, a tornado touched down in the area of Springdale, AR. MEDIC was able to respond to damaged areas with a team and assist in cleanup and recovery!” 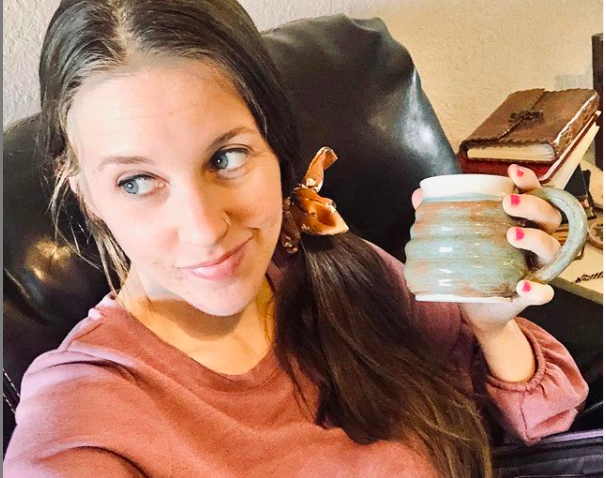 In a new Instagram post on Wednesday, March 30, Jill Dillard gave fans a quick update about her baby on the way.

While sharing a baby bump shot, Jill also took a moment to share with fans about the tornado that recently hit Arkansas. Naturally, fans were worried about her and her family. It sounds like she received several messages from concerned fans.

Fortunately, it sounds like Jill and her family are doing well. It doesn’t look like they got hit by the tornado, though they aren’t having great weather at the moment.

In her post, Jill said, “Also, thanks to those who have reached out to check on us regarding the tornado that came through our area this morning!”

She added, “It did hit the next town over from ours, but we are all safe, thankfully. Our sirens were going off early this morning and we did have to hunker down for a bit though.”

In her post, Jill Dillard also shared that they are still having some pretty rainy weather. But fortunately, they haven’t been directly affected by the tornado.

In the comments section of her post, fans are talking about how relieved they are to learn that Jill and her family are okay.

Hopefully, Jill will continue to keep fans in the loop and let them know how her family is doing if more tornados strike.

So, are you relieved to hear that Jill Dillard and her family are okay after the recent tornado? Were you worried about the Duggar family amid the tornadoes in Arkansas? Let us know in the comments section below. And for more Duggar news, come back to TV Shows Ace.