Rumors are flying that former Bachelorette Clare Crawley is dating Jeff Dye. News said that he was the mystery man Clare was moving on with following her split from Dale Moss. Of course, the stand-up comedian also dated Kristin Cavallari. As the rumors continue to soar, Jeff is speaking out and telling fans what exactly is going on between him and Clare. Keep reading to find out more.

So, is Jeff Dye dating Clare Crawley? US Weekly shared what Jeff had to say about Clare. Sources had previously shared that they went on a date to a Los Angeles Lakers Game. They reportedly met through mutual friends. Another source noted the two are keeping it casual. But, what does Jeff have to say?

Jeff says that they are definitely keeping things casual. He said, “Since my breakup, I basically just do comedy, write, yoga and watch late-night short films about romance.” He continued, “I met Clare and she’s awesome but if sitting by someone at a Lakers game means I’m dating someone, I guess me and my friend Richard have been in a relationship for years.”

Jeff also said that there were three girls with him at the game and it was not really a date with Clare. 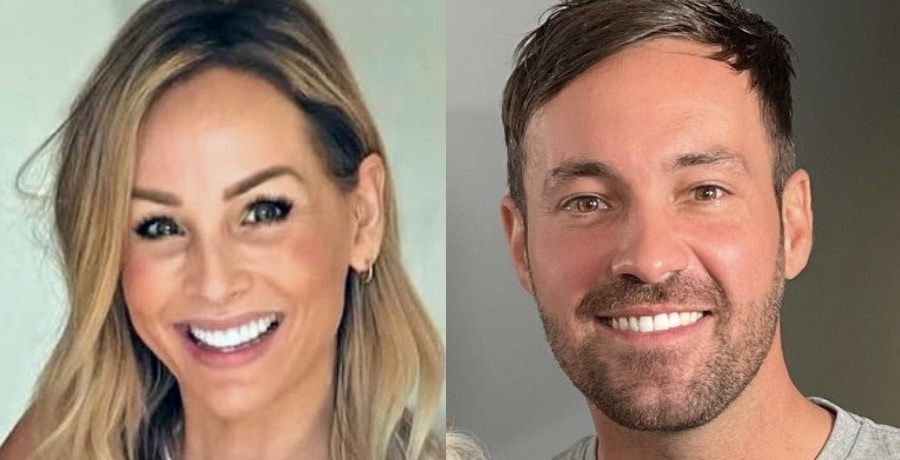 Sources say they are talking but not serious

Speculation began when Jeff shared a photo for Alo on Instagram. Clare was in the photo as well. They took some playful photos together and shared them. The post was captioned,  “Dear @alo, thanks for all the free shit. I love yoga and I love you.”

Fans immediately started thinking the two were a couple. Many commented how cute they looked together. One fan said, “You have a happy glow.

.” Clare replied back saying, “My soul feels it, thank you 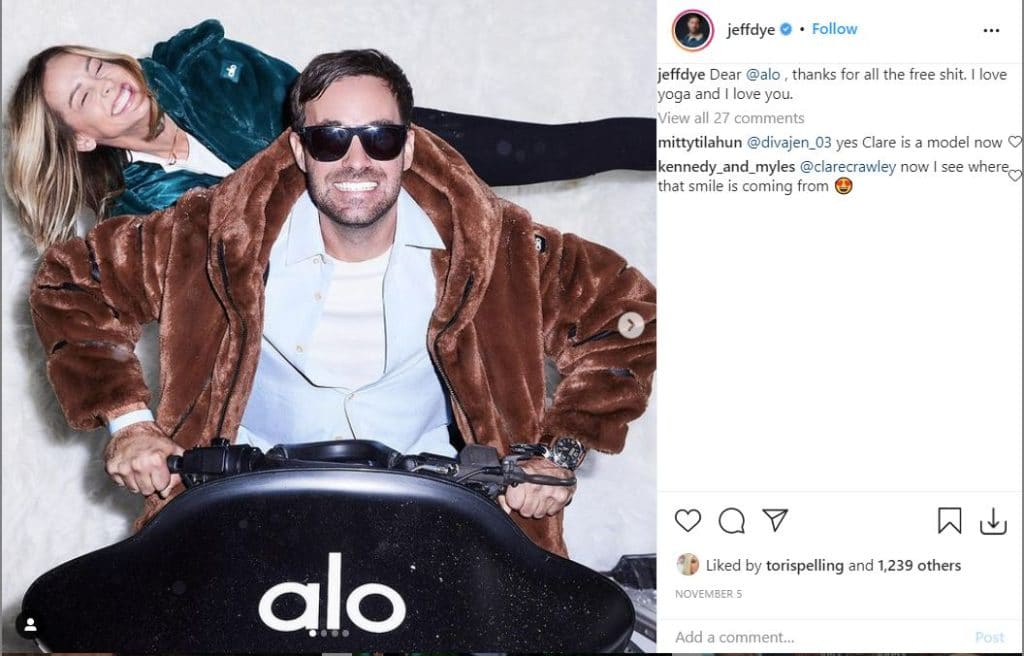 Of course, fans know the former Bachelorette has had a rough year with her on-again, off-again romance with Dale Moss. The two seemed to be doing well then things went south again for the duo. They called things off again and reportedly for the last time.

As for Clare and Jeff, it looks like for now they are just friends.

What do you think about Jeff’s comments about Clare?