Season 13 of Married at First Sight is going strong and fans are starting to wonder what will happen with these couples. Did the experts pick their right matches or will some of the relationships end in disaster? There have already been spoilers leaked about one couple whose partner actually ended up with another MAFS cast member. Now, rumors are flying about another couple on this season of the show, Gil and Myrla. Do they stay together or will they decide to call it quits?

The majority of couples seem to be having issues this season. In the beginning, MAFS couple Gil and Myrla were not one of the popular couples. Myrla has been all about taking things slow. In fact, she wouldn’t even kiss her new husband until she felt completely comfortable. Fans weren’t sure these two could make it. However, as things go on, the two are working through things and seem to be connecting. For once, it seems fans are cheering for the once unpopular couple. But, can they make it work long term?

MAFSfan on Instagram is great about sharing spoilers for fans who can’t to hear how things go down. There were juicy details shared about Gil and Myrla on their Instagram stories today. 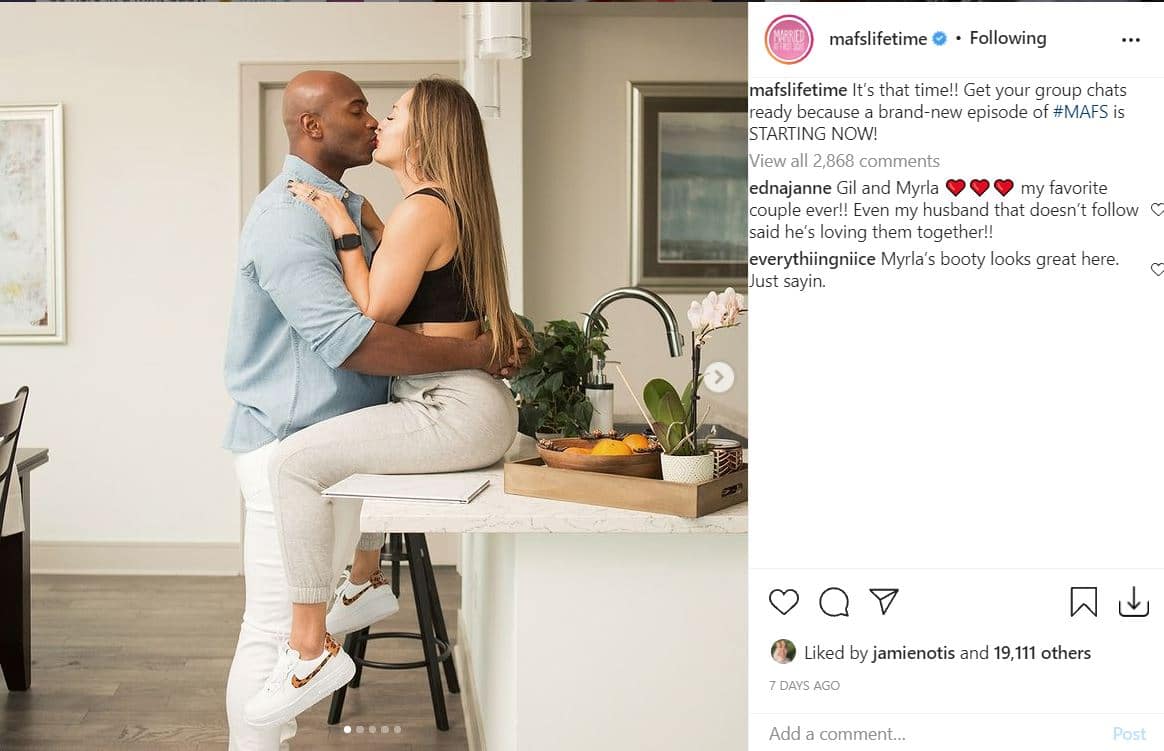 The posts began by saying they are not positive about what happens on decision day. However, they said they “have a feeling they choose to stay together!” Then, the news goes downhill.

They then shared a spoiler that was also released towards the beginning of the season. The spoiler shared that someone went to college with one of Gil’s friends. They asked the friend if Gil and Myrla last. The friend laughed and said not even close. His words were, “She’s awful, they set my boy up for failure.” 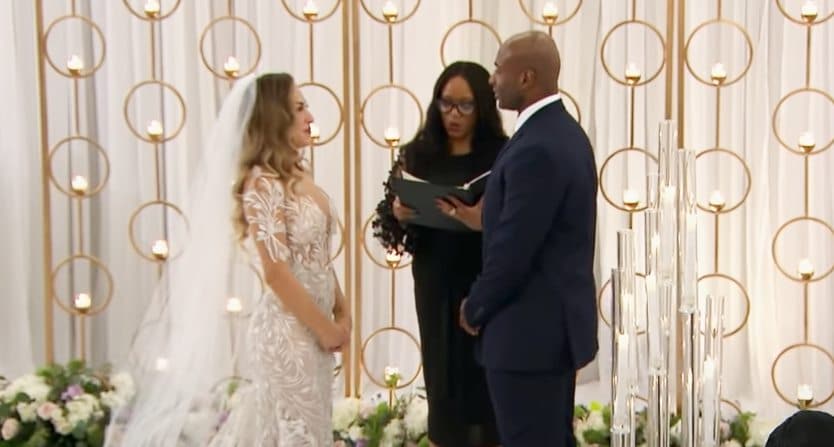 Did Gil confirm their relationship status?

The post went on to say that at first, they took the friend’s comments with a grain of salt. However, Gil shared some interesting information on Twitter. Back in August, Gil tweeted, “When you truly thought, “yeah this is it.” The words were followed by a ton of clown emojis.

That’s not all. Gil also retweeted another post that said, “imagine falling in love with somebody who doesn’t care about you at all.”

Plus, the messenger is being told that Gil showed up to the MAFS special filmed a few weeks ago with a new girlfriend.

There’s more to come on Married at First Sight

Season 13  is still going strong. The rumored dates for the remaining episodes of MAFS are as follows. October 27 will feature home visits. Then November 3 will be discussions with friends and family. Decision day will finally be November 10. Then, November 17 will feature the reunion show. Finally, November 24 will dish out all the details about where they are now.

What do you think about the rumors Gil and Myrla do not make it last?