Fans of Bachelor in Paradise are determined to ruin Brendan Morais and Pieper James Instagram following after they were overheard discussing gains. Brendan has lost thousands of followers. In fact, Brendan has gone from roughly 337k to now 250k just before airtime Tuesday evening. Pieper is down to 77k followers. Many are wondering why Pieper has seemingly lost fewer followers than Brendan. One TikToker has an explanation that just may solve the mystery.

TikTok may explain why Pieper James has lost fewer followers

Fans just can’t figure out why Pieper has lost fewer followers than Brendan Morais. He has lost thousands and thousands of fans. So, what’s up with Pieper’s Instagram? A fellow Bachelor fan may have just explained it all in a TikTok.

To begin with, a Tweet surfaced on Twitter from @TheBachBabes saying, “Ya’ll Pieper’s followers have not BUDGED. Hoping for a drop on Tuesday once shit goes down, but I can truly guarantee you the majority of her followers are BOUGHT.”

The above-mentioned fan commented saying, “HAHA I work in influencer marketing & we use a system to give us analytics and I looked her up and it says ‘Demographic stats might be inaccurate because audience engagement seems inauthentic. We do not advise to rely on demographic data for influencers with inauthentic audience'”

She went on to say that the reports literally said 52% of Pieper’s followers are “suspicious.”

She even made a TikTok to explain it all which can be seen below. Justine Morris also shared that the reports indicated that 24 out of 100 followers are not good. She said it is the “audience quality score.” The followers Pieper has allegedly are mass followers or not genuine. 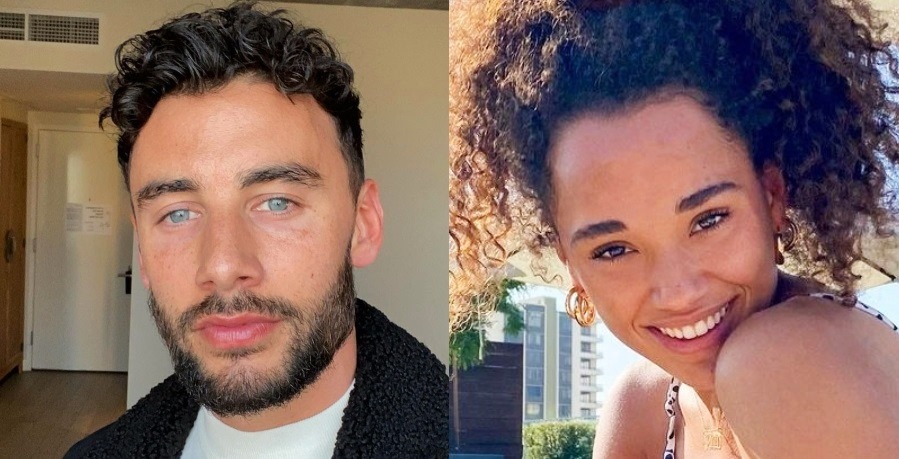 Many fans said they are not surprised by the news at all. Many suspected already that perhaps her followers were not genuine.

TheBachBabes have also pinned a Tweet asking fans to please unfollow Pieper. They said, “The most important thing you can do after tonight is to unfollow Pieper and Brendan. Let’s make their plan backfire, we have the power.”

Will it work? According to the above TikTok it may not. Fans will have to wait and see what happens next.

As for Natasha Parker who got caught in the crossfire of the situation, she is doing great. In fact, Natasha has gained over 200k followers herself.