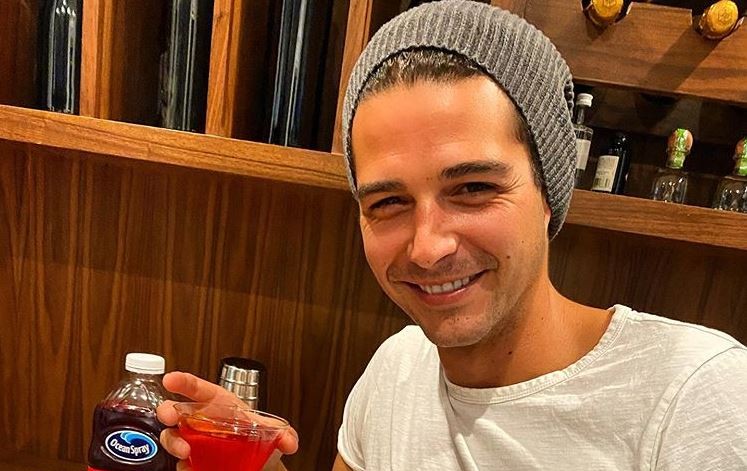 Bachelor in Paradise bartender and Bachelor Nation favorite Wells Adams is speaking out in defense of Maurissa Gunn. The BIP beauty has been receiving tons of criticism from fans over her deciding to be intimate with Riley Christian on their first date. Becca Kufrin has already voiced her opinion as has Riley and Maurissa. Now, Wells is stepping in with a firm message as well.

Wells went to Instagram to share a video explaining his thoughts on Maurissa and Riley heading to the “boom boom room” after their first date. He said it has been brought to his attention that people are shaming her for her actions. He went on to say that it’s a reality show and they want people to find love. So therefore Wells thinks those criticizing Maurissa should shut up.

Wells went on to say it’s on their timeline when they decide to do it not people on the internet. He also said someone shaming another person they don’t even know on the internet says more about the fan than the reality star. He said some are just jealous that she’s beautiful and hooking up with an attractive attorney with biceps the size of basketballs.

Wells also said he’s not even going to discuss the double standard part of it all.

Becca and Riley also stood up for Maurissa

Becca Kufrin also defended Maurissa when fans decided to try and shame her. She said “I would think by 2021 we’d stop slut-shaming. Why are you only casting this negativity on Maurissa? It takes two consenting adults to tango, and by the looks of it, both Riley and Maurissa had a great tango. I personally love this for them.”

Riley also went to Instagram to share a message that was obviously in regards to Maurissa. He said that while others may choose to judge, he said he’s also judging them. Riley also noted the blatant double standards between men and women in society.

These two really hit it off and seem incredibly into each other. Fans had mixed reactions in regards to Riley and Maurissa deciding to be intimate with each other so early in their relationship. However, everyone knows time moves quickly on Paradise and it’s better to not waste it. When you know you know.  Do you think they stay together?

Stay tuned to find out! Don’t miss Wells Adams and all your faves on BIP tonight on ABC.