General Hospital spoilers for upcoming episodes tease fresh Drew Cain (Billy Miller)  clues are on the horizon. Will viewers finally get answers to some of their questions? The scales are weighing heavily that Hallmark darling Cameron Mathison will be stepping into the role that Billy Miller originated.

GH spoilers tease that as Anna Devane’s (Finola Hughes) searches for Louise August (Harper and Scarlett Bloom)… It could lead to the discovery of Peter’s victim being alive. Now, there are a few different ways this storyline could play out. It really just comes down to what path the writers decide to take with it. But, let’s dive a little deeper. Let’s take a look at a few different ways the story could unfold.

Anna and Valentin Cassadine (James Patrick Stuart) may head to New York City in the near future. Viewers believe they will do everything in their power to locate Louise August. They, however, have no idea the baby is actually living with Brook Lynn in Port Charles as Bailey Quartermaine. But, Maxie continuing to obsess with the Bailey could send up red flags that cause someone to figure it out. Or, worse, Austin could give the secret away. After all, he did help deliver the baby.

Anna is likely to interrogate David Hopkins as she continues her effort to find the baby. But, viewers know it is highly unlikely that David could offer any solid information on what happened to Louise. He, however, might reveal some fresh Drew Cain clues instead. Does David have knowledge of Peter’s shady actions and employees? General Hospital spoilers tease that could be possible. After all, David was employed by Peter. 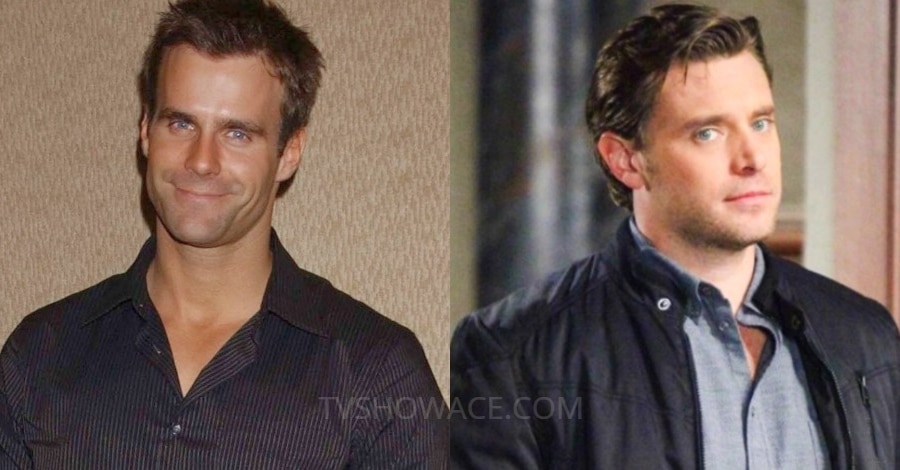 How much does David know about Drew Cain?

Being that David was employed by Peter… It is possible he knew the details of Drew Cain’s plane crash. This is especially true if David happened to be friends with the pilot that took the plane down. Could David offer Anna information on what happened to Drew or where he is?

In one of our previous General Hospital spoilers, we know Drew Cain is stuck in some sort of foreign prison. Eventually, Drew is going to need someone to come in and bust him out of the prison. GH viewers know Anna has been really hard on herself because of Peter. Discovering that Drew Cain is alive, saving him, him returning him to Port Charles could be just what Anna needs to get back to a place where she feels better about herself.

Will Anna discover new Drew Cain clues that lead to the discovery he is alive and in a foreign prison? Share your thoughts with us in the comments. And, keep coming back to TvShowsAce for the latest General Hospital spoilers.