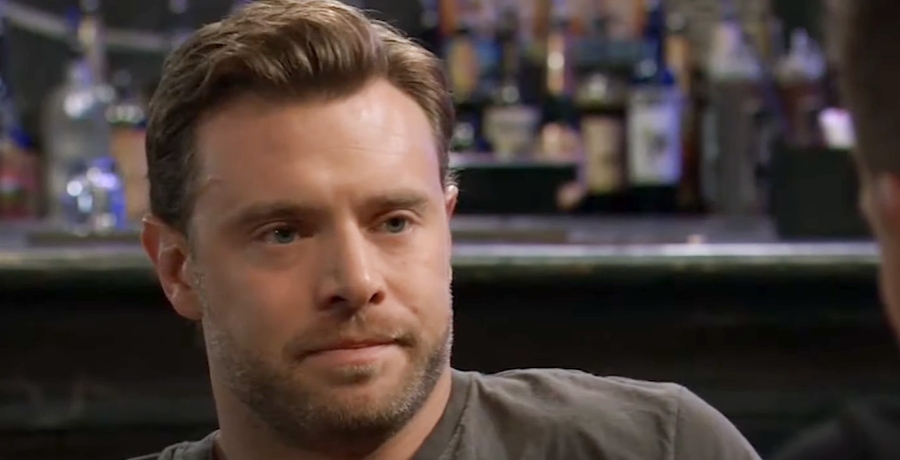 According to General Hospital Tea, a leaked script reveals that Drew Cain is very much alive. When will the truth come out in the show? Unfortunately, the exact episode is unknown at this time. But, the truth is expected to come up during the month of August or possibly September. After all, viewers know episodes of General Hospital have already been filmed through the month of July. 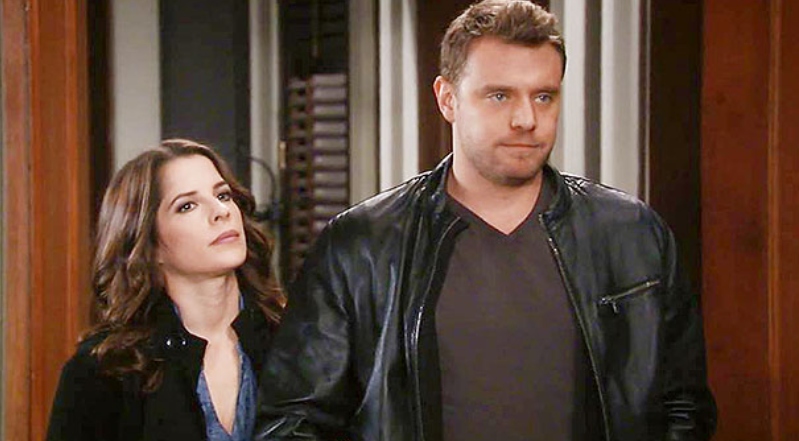 The leaked General Hospital script includes a scene with a guard having a conversation with a prisoner. The wording of the leaked script makes it clear the prisoner is none other than Drew Cain. During the conversation, the guard informs the prisoner that the “Boss” has a pretty big reach.

Then, the guard asks the prisoner to confirm what the nature of the “Boss” is. The guard pressures for information on how the prisoner got to where he was. Did the prisoner get pulled out of the ocean — surviving the crash — and placed here without a single person realizing he was still alive? 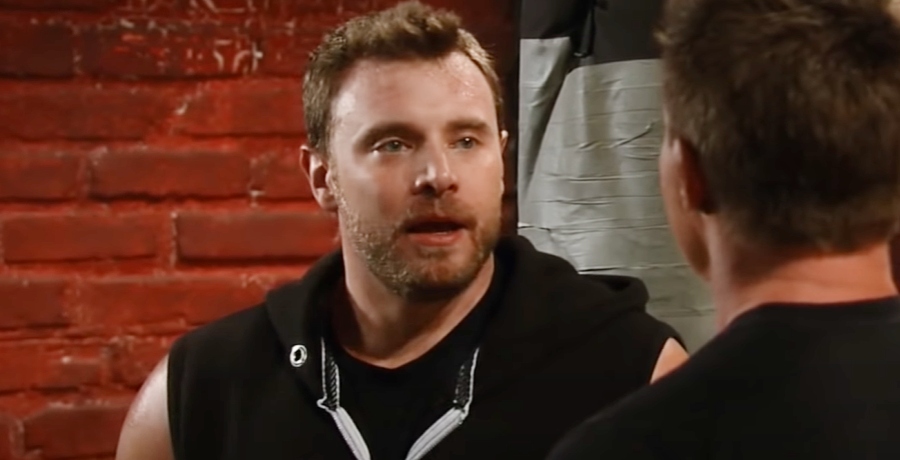 In the leaked GH script, the guard warns the prisoner. The “Boss” pulled a lot of strings to get the prisoner where he was. The Boss wouldn’t even think twice about killing someone if they go looking for the prisoner. The prisoner informs the guard he just needs a ride to the airport and the name of whoever has been keeping hold of him for the past couple of years.

As General Hospital viewers will remember, Drew Cain’s plane went down in the Gulf of Aden after being hijacked. At the time, he was in the process of returning dirty money. Viewers also know that after Shiloh threatened to expose Peter August (Wes Ramsey), he set things up to make sure Drew Cain’s plane crashed.

Who Will Be The New Drew Cain Of Drew Cain?

We know Billy Miller will NOT be reprising his role as Drew Cain. With the character coming back into the show, this leaves viewers wondering who might be stepping into those shoes next. Now, it is important to keep in mind that nothing has been confirmed. But, the General Hospital spoilers coming out following this leaked script allow us to make an educated guess.

Viewers believe Cameron Mathison will be stepping into the role of Drew Cain. This theory makes sense because fans know the actor was growing his hair and beard out to give himself more of a scruffy look for his role. Considering the leaked script reveals someone held Drew for two years… It would make sense for the character to look a little scruffy with longer hair.

What do you think about these latest General Hospital spoilers thanks to this leaked script? Are you looking forward to the return of Drew Cain? Share your thoughts with us in the comments. And, keep coming back for the latest GH news and spoilers.