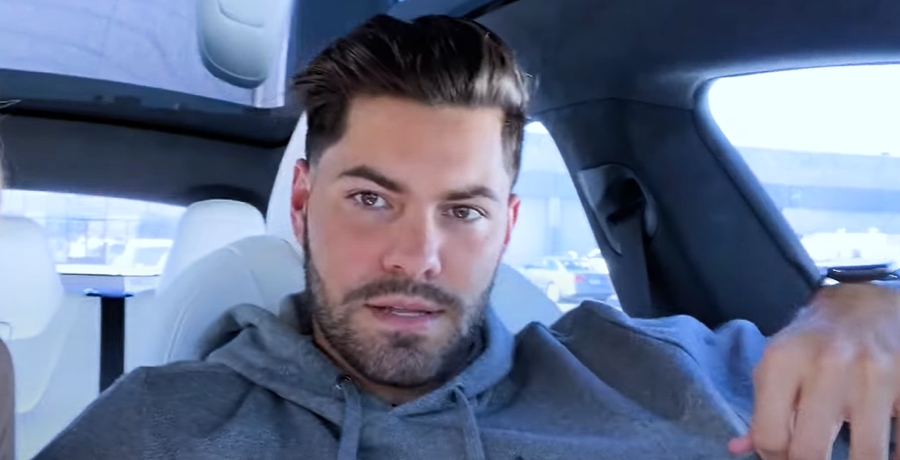 Dylan Barbour and Hannah Godwin, fan favorites from Bachelor in Paradise, reached an important milestone. In the Bachelor universe, when a couple stays together for two years, they get to keep the ring. Hannah didn’t forget this as she shared their anniversary on Instagram. Hannah and Dylan had sort of a rocky start. In the beginning, another man was vying for Hannah’s heart. Eventually, Dylan’s loyalty and persistence won.

Now they are celebrating two years together. They are one of the only couples from that season still going strong. She posted a picture of the two of them at the bar while they were in Paradise. They’re smiling sweetly at each other. Hannah captioned it, “kinda a cool love story if ya ask me. happy 2 years @dylanbarbour, I can’t wait to laugh every day for the rest of my life with you. PS does this mean I can officially keep the ring now?”

On Hannah Godwin’s picture, Dylan Barbour commented, “yes finally we can sell the ring.” One fan responded, “a true Entrepreneur.” Another told him, “you gotta do a [SIC] jojo and Jordan re-proposal with a new ring!” For his part, he posted a video of the two of them kissing and captioned it, “two years.” Hopefully, he’s just joking about selling the ring, but everyone agrees they are one of the cutest couples.

All of Bachelor nation was happy to share in their two-year joy. Hannah Ferguson said, “happy 2 years.” Wells Adams said, “whoever took this pic is probably a pretty neat guy.” That made it obvious he took the picture. Raven Gates said, “2 years already!? Time flies.”

Fans wished them well too. One asked why Dylan looked fourteen in the picture. Another fan said they looked like babies. One said, “best thing to come out of the show.” You can see the picture below.

When Will The Couple Say I Do?

Dylan Barbour and Hannah have been engaged almost as long as they’ve been together. The pandemic forced the two to stop planning their wedding like a lot of people. Instead, they looked for a home to move into together. They have been enjoying decorating that house together and sharing all Hannah’s amazing updates on their Instagrams.

While they haven’t set a date for their wedding, they’ve had a lot of quarantine time to talk about the big day. Dylan said they were going to keep the wedding to three hundred to five hundred people. Godwin said she thinks two hundred would be better. They aren’t in a huge rush to get married. That, they both agree on. What do you think of the couple reaching their milestone? Comment with your thoughts down below.