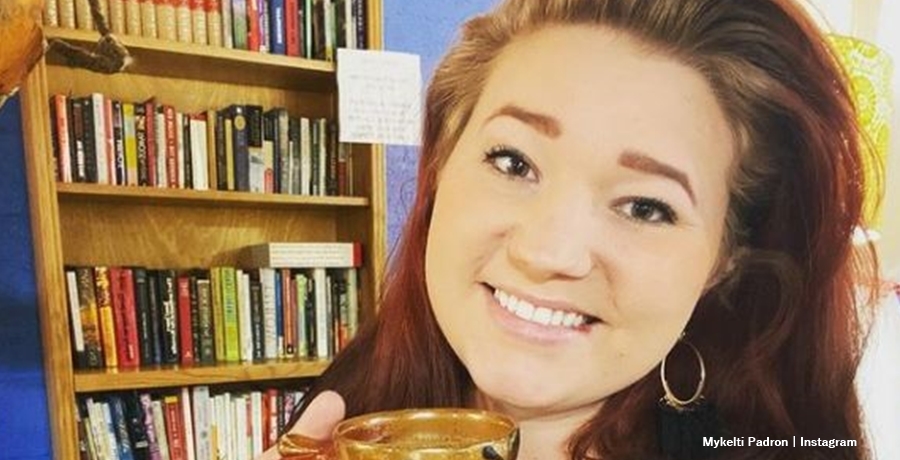 Sister Wives star Mykelti Brown, her husband, Tony Padron, and their baby girl, Avalon live in Utah. They stayed for some time in St.George, but it looks like they already moved to another place. Possibly with her husband working from home now, they can move anywhere they like. This weekend, the news came that their move takes her back to her roots and the place has significant ties to the TLC show.

TLC fans know that Tony changed jobs as he talked about it back in August 2020. At the time, he talked about a “new chapter.” Plus, he notified fans that his job as a loan officer with a bank came to an end. While he talked about working for himself from home, he never divulged the details so it’s all top secret. Anyway, he mentioned an NDA, so probably fans of the show never find out for sure.

Meanwhile, Sister Wives star Mykelti seems all about motherhood these days. However, she still carries on with her online retail sales via Mykelti’s Whimsical Boutique. With both of them working online, that gives them the freedom to relocate. If you thought they might move to Flagstaff, that’s not happening, So she still lives far away from her mom Christine after they moved. Recall, ever since they married in 2016, they lived in St.George, Utah.

Sister Wives star Mykelti took her Instagram on Friday, June 18, and told her fans that they relocated. She shared a really nice photo of the family and then captioned it with, “Tony and I recently made the move back to Lehi, UT.” Then, she reminded them that she “grew up” there. Well, she was there when she was born, but everyone knows Kody moves around. Sounding excited, she added, “It’s grown so much and there are so many new things to do and try. We’re way excited to continue this adventure as a family.”

In the comments section of the post by Sister Wives star Mykelti, a fan asked if they moved into the old family home. However, she replied and said, “nope.” One fan wrote something that Mykelti didn’t know about her old home. They said, “Welcome to Lehi. It is a wonderful place to live and raise [your] sweet girl. Do every event at Roundup Week you can, it will make you love Lehi.” Probably, she follows up on the Roundup Week.

As she also tagged Traverse Mountain, it looks like that’s where they settle. One fan told her, “We [lived] at traverse Mnt for 12 glorious years. You will love it. The community is like none other.”

Remember to check back with us often for more news and updates about TLC’s Sister Wives star Mykelti.