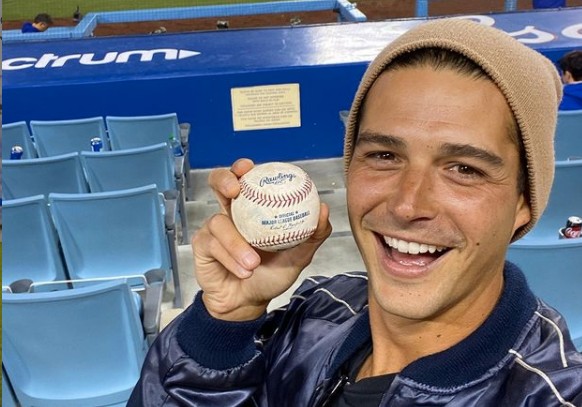 Many fans have been wondering about what role Wells Adams will play in the 2021 season of Bachelor in Paradise. There has been news of revolving hosts making appearances so his role was in question. While it was rumored he and fiance Sarah Hyland would be appearing but nobody knew in what way. Now, ABC is sharing what role Wells will play throughout the season.

Fans love Wells Adams. He’s funny, handsome, and well-liked in Bachelor Nation. Many have been wondering what role he will play on the upcoming season of Bachelor in Paradise. Up til now, Wells has been the bartender for the show. He’s dished out advice and encouragement for contestants as they look for love.

This year, his role will be increased. The Hollywood Reporter and ABC shared Wells will be returning as resident bartender. However, his role will also be expanded to include “master of ceremonies.” This will be hosting the rose ceremony and eliminations. Plus, he will also serve as a guest host for a later week during Season 7.

Many believed Sarah Hyland would be joining him to co-host. However, sources say that is not the case. It appears Wells will be hosting his designated week without her. Alongside Wells, the other revolving hosts for the season are David Spade, Lance Bass, Lil Jon and Tituss Burgess. 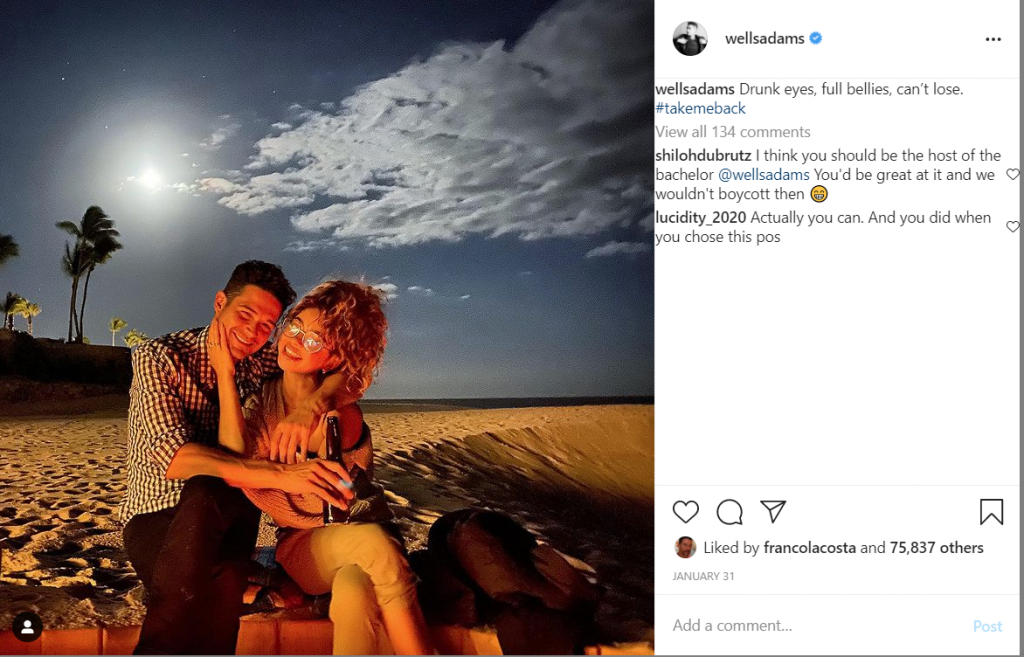 The season will be different

Of course, this season of Bachelor in Paradise will be different without Chris Harrison. Chris left the franchise after nearly two decades of hosting. His departure comes after he was involved in a racist controversy involving Matt James winner, Rachael Kirkconnell.

There are many rumors flying about who will be appearing this season as a contestant. One contestant will be a BIP first. A former lead decided to give love one more chance with the franchise. Becca Kufrin is reportedly on the beaches of Mexico now looking for love.

So far just three rose ceremonies in, Reality Steve identified over 32 contestants. No doubt Wells is already there serving up delicious drinks to all the thirsty contestants.

As for Wells and Sarah, they postponed their wedding due to COVID. They’ve not announced a new wedding date. Fans love Wells with Sarah. The two are quite the pair and everyone loves following their journey.

What do you think about Wells having more responsibilities this season? Stay tuned for more updates.

Audrey Roloff Shares What She’s ‘So Thankful‘ For
When Is ‘My One-Hit Kill Sister’ Coming To Crunchyroll?
Hallmark Fans Weigh In On Possible Lori Loughlin Return
‘B&B’ Viewers See Botch During Finn & Steffy Love Scene
‘Below Deck Med’: Did Natasha Webb Backtrack On Her Story?