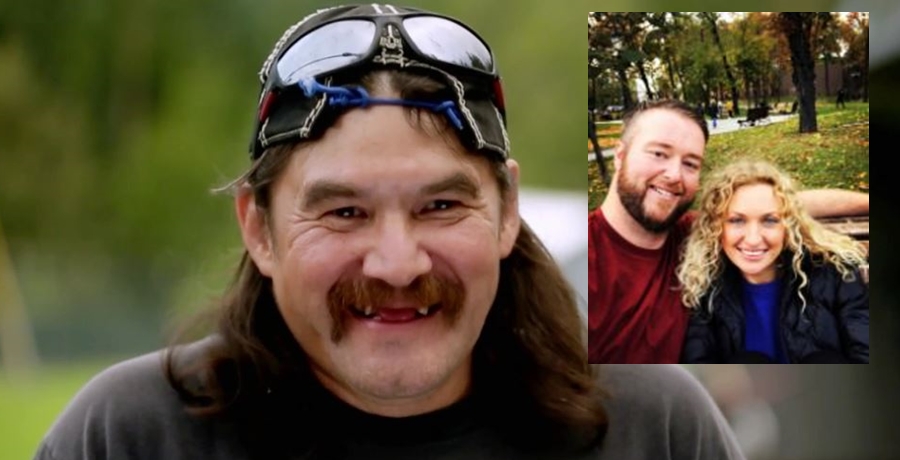 Mike Youngquist’s Uncle Beau features heavily in the 90 Day Fiance show. After all, he got to know Natalie as he worked on the farm with Mike. Meanwhile, Natalie met him in a diner. Although she spoke politely, clearly she felt uncomfortable with Beau’s toothless and rather shabby appearance. Now, Beau confirmed that in his opinion, she’s a slob.

Spoilers from Mike’s relative came way back in March. Via Reddit, news emerged that he alleged that Natalie remained in Seattle. Bear in mind, at the time, a lot of rumors ran around that suggested she returned to Ukraine. He also put out the spoilers that there” is no baby.” He seemed definite about Mike and Natalie splitting. And, he seemed delighted about it. So, fans who heard about an existing marriage certificate wondered if they secretly separated.

’90 Day Fiance’ Spoilers: Is Natalie Still In The USA With Mike?

Since Mike Youngquist’s Uncle Beau leaked about a split, more potential spoilers emerged. In early June, we reported that someone bumped into Mike in Washington. In the wilderness, he and another woman looked very comfortable together. Actually, they assumed they dated as they acted like a couple. Later they met them again at a pizza place. They don’t watch 90 Day Fiance but heard about it. So, they watched an episode and discovered the woman with Mike was definitely not Natalie. If that’s the case, then Beau is probably ecstatic. Most fans know it’s apparently all over between them anyway.

Tamara and Mike’s Uncle slam Natalie as a slob

Mike Youngquist’s Uncle Beau and his neighbor, Tamara, spoke on the Kiki and Kibbitz podcast, according to The Hollywood Gossip. Tamara worked for Mike doing housekeeping work when Natalie stayed with him on the farm. Both of them agreed that Natalie lived like a slob.  “According to both Beau and Tamara, Natalie’s room looked like a disaster area.” Well, Beau claimed that he cleaned up the kitchen before Mike came home from work. Meanwhile, Tamara thinks Natalie having a cooking show seems very funny. In fact, she claimed she only cooked one meal the whole time.

90 Day Fiance fans see that on Happily Ever After? Mike and Natalie have been visited his mom, Trish at Thanksgiving. Trish butted heads with Natalie and fans now understand why Mike’s parents put her to work on the farm. In fact, Mike Youngquist’s Uncle Beau never snitched about lazy Natalie to Trish. Mike himself, told his mom that Natalie never pulled her weight in the home.

What do you think of Beau and the neighbor Tamara both thinking that Natalie’s a lazy slob? Sound off in the comments below.

Remember to check back with us often for more spoilers about Natalie by Mike Youngquist’s Uncle Beau on 90 Day Fiance.