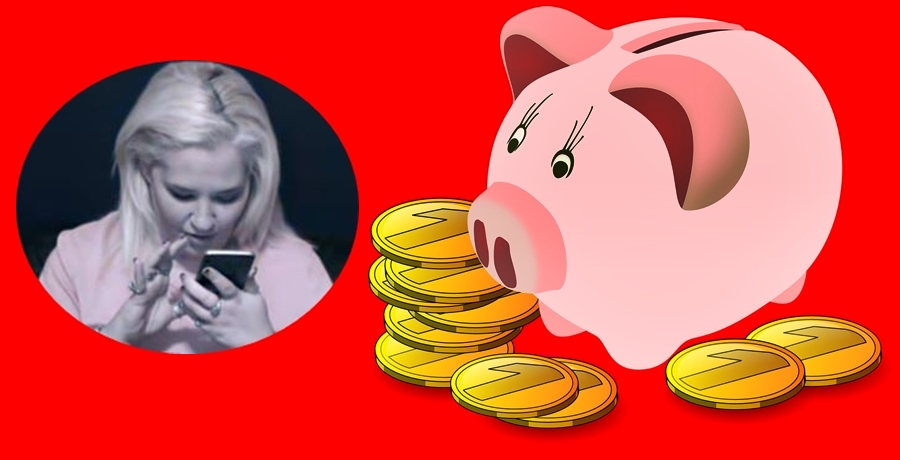 Mama June was worth $1.5 million in late 2019 but she reportedly blew most of her money so what is her net worth in 2021? Recall that steps were taken to safeguard Alana Thompson’s money in 2019. WEtv fans felt relieved at the news. Nevertheless, how much money could the star of Mama June: From Not to Hot possibly spend on her drug addiction? Read on and find out.

In 2019, Alana moved in with her big sister, Pumpkin Efird. Recall, fans watched her mom walk away from an intervention that played out on WEtv. Sadly for the family, she refused any help and went off with Geno Doak. After a huge tussle with Jennifer and Sugar Bear, Alana’s dad, Pumpkin finally obtained temporary custody of her little sister. The next thing, fans heard that an attorney took steps with regards to safeguarding the money Alana earned from her TV show appearances.

Mama June fans might suspect that this all seemed a bit dramatic and might not affect her net worth. Actually, for some time, news that came about June seemed taken with a pinch of salt. In fact, some fans of Not to Hot initially thought her slide into drug abuse got hyped up for the TV show. However, there was no way of denying the evidence when she sold her house and never even told the kids. In May 2020, the house looked in disrepair after June Shannon moved out and that started the slide in her financial status. TMZ reported that she sold it under its market value.

When Mama June started selling personal items, fans suspected she eroded her net worth to almost nothing. Then, in Family Crisis, fans heard that she also pawned her daughter Jessica’s car. The news came fast and furious about the fallen star’s behavior. By then, June sold her home and bought an RV. She and Geno Doak took off and went gambling and getting high. Living out of hotels, they apparently couldn’t pay all the bills. Finally, at the end of the Crisis season on WEtv, June met with the production team and Pumpkin and confessed she blew about $900,000 on a drug habit that apparently cost up to $2,500 a day.

According to Distractify, Mama June eroded her net worth so much that she went into rehab with $1.75 in her bank account. Rumors also suggested that she received no money for Family Crisis. Allegedly, by the time the fallen star left rehab she had an empty wallet. Presumably, she landed up in Florida with the help of WEtv. Now fans see her attempting a reconciliation with her family in Road to Redemption. No wonder Pumpkin feels a bit skeptical about her mom’s intentions.

The outlet notes that these days, after receiving some money for each episode filmed for Road to Redemption, Mama June boasts a net worth of about $50,000 in 2021.