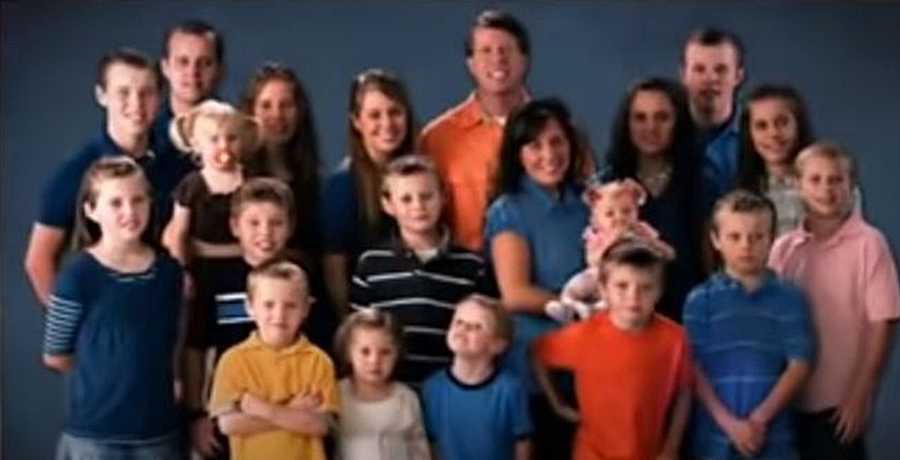 19 Kids and Counting looks like it’s been pulled by Apple and Amazon Prime. Certainly, it looks like some people may still view previously purchased episodes, but otherwise, it just says episodes and seasons are “unavailable.”  Actually, following the arrest of Josh Duggar, accused of child abuse content on his computer, a lot of people clamor for TLC to remove Counting On as well.

19 Kids and Counting seems mostly unavailable, will Counting On follow?

When the news broke that Josh Duggar ended up arrested on federal charges, we speculated that TLC might pull Counting On. At the time, we noticed that the TLC show didn’t get a renewal announcement yet. With Josh Duggar’s arrest, it raises the possibility that the network anticipated it. The reaction by thousands of fans across social media certainly indicates they want an end to it. While many people feel sorry for the girls in the family, they still feel terribly angry with Jim Bob and Michelle. After all, they seemed way too casual about Josh’s original molestation scandal.

Will ‘Counting On’ Be Canceled Amid Josh Duggar’s Arrest?

19 Kids and Counting featured Josh Duggar and after the scandal, TLC canceled it. However, it soon reappeared branded as Counting On. Without Josh in it, it hardly seemed right though, as his wife Anna remained on the show. So far, TLC remained silent on whether the new scandal brings another cancellation. TLC viewers started a petition for the removal of all the Duggar shows on the network. That started in early May and now reached a total of nearly 28k signatures. In the meantime, it looks like Apple and Amazon Prime quietly dropped the old show that featured Josh.

Daily Mail UK reported that fans hate the idea of any money going to Jim Bob for the defense team expenses.

Old show not available, possibly for new sales only

Without A Crystal Ball on Instagram revealed the news that 19 Kids and Counting seems pulled by Amazon Prime. Katie Joy noted, “Amazon…removed all seasons of 19 Kids & Counting from their streaming platform Amazon Prime.” Additionally, people seemed able to buy “seasons by episode or by season, on May 14. However, on May 15, “all the seasons are no longer available!” Next, she went on and thanked Amazon for doing the right thing.

In the comments section, some 19 Kids and Counting fans noted they could still see the old ones that they purchased. Possibly, the platform allows that. However, Katie noted that she can’t see all of her purchases. Others claimed they asked for a refund and they get in it about three to five days time. Meanwhile, some fans noted that Apple also pulled the show. In the meantime, one fan on discovery+ premium said they can still see their episodes.

We also checked out Amazon Prime and noticed that the seasons and episodes seem unavailable. With Counting On, a lot of the episodes redirect buyers to discovery+.

Now that it looks like TLC’s 19 Kids and Counting gets pulled by Amazon and Apple, check back with us often to find out if Counting On also gets scaled back.