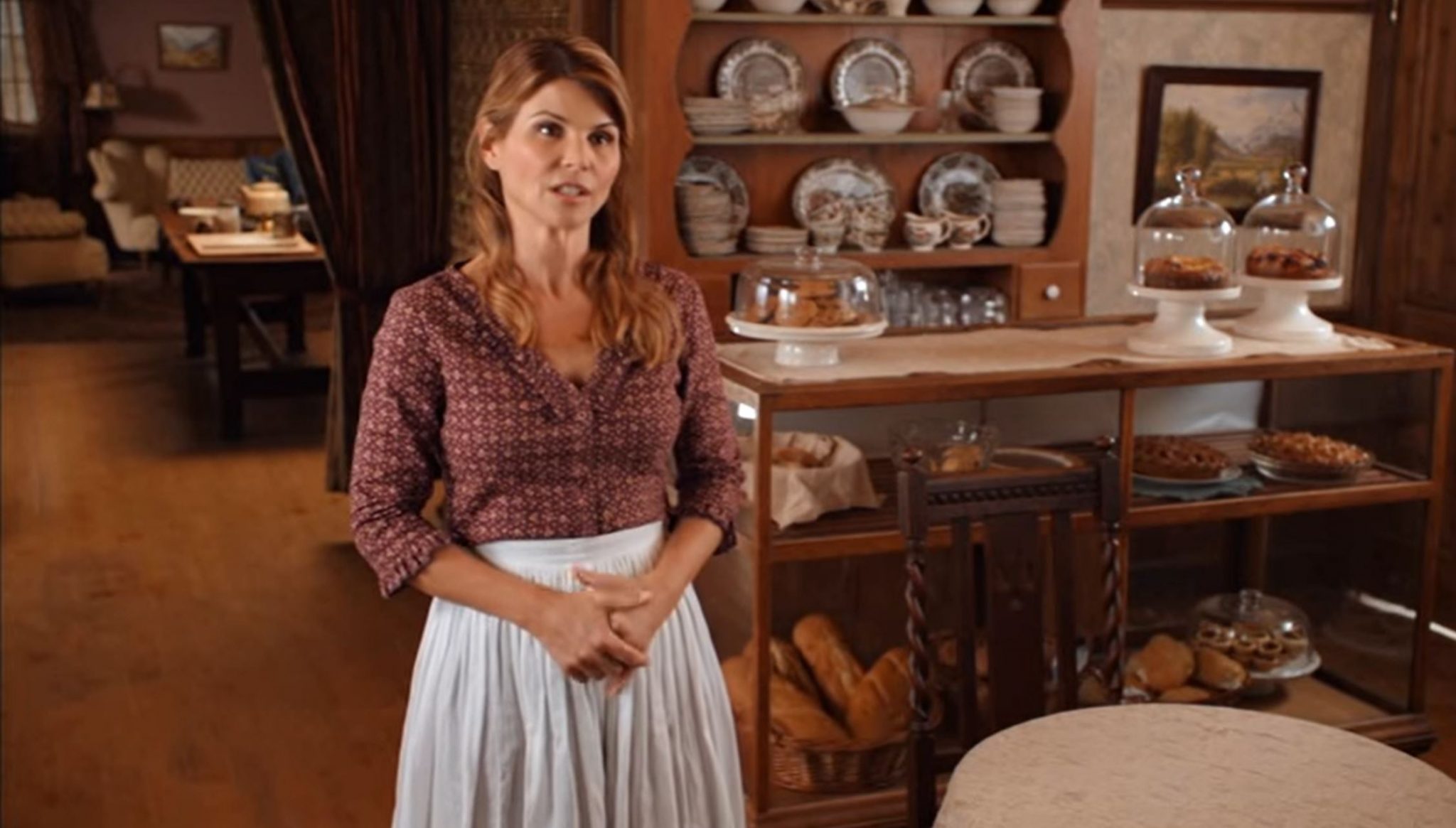 Fans of When Calls the Heart have missed Lori Loughlin since her character was removed from the show. It turns out that there has been a bit of teasing about her return. Would you want to see her come back?

It is no secret that Erin Krakow and Lori Loughlin were close on the show. Lori played the role of Abigail Stanton until she was removed due to her part in the college admissions scandal. Lori and her husband both did jail time. Now, there is hope of her return to When Calls the Heart.

In a recent interview with Good Housekeeping, Erin Krakow made it clear she would love for Lori to return. She said, “I love Lori and would be so happy to see her back in Hope Valley sooner than later. She’s obviously always in my heart, so that would bring me a lot of joy.”

Brian Bird, who is the producer of the show, had an interview where he talked positively about the option of her return. Here is what he had to say.

“Abigail Stanton’s story has always been an important part of the Hope Valley journey. Some of the fans have asked what will happen to Abigail’s character, and shared their opinion that Hope Valley should be an example of forgiveness and grace. As Lori’s friend, I could not agree more, and Hope Valley will always be a place of second chances. However, in the real world, having a heart of forgiveness does not mean that justice can be ignored.”

One thing they didn’t do was kill off Lori Loughlin’s character. Instead, she is still around just isn’t in Hope Valley at the moment. If Hallmark made the choice to bring her back, then they could easily do so.

In one episode, there was a letter written by Elizabeth which explained some of how they could bring her back. It said, “We never know how life will turn. It’s been a week since Abigail got word that her mother had taken ill back East. True to her nature, Abigail wasted no time in rushing off to care for her.” If her mother was to pass or suddenly get better, it is easy to assume Abigail would want to return to Hope Valley.

One thing that Lori Loughlin already did was get back her passport. She would need that to film this show because it is filmed in Canada.

Don’t miss new episodes of When Calls the Heart when it airs on Sunday nights on Hallmark Channel.