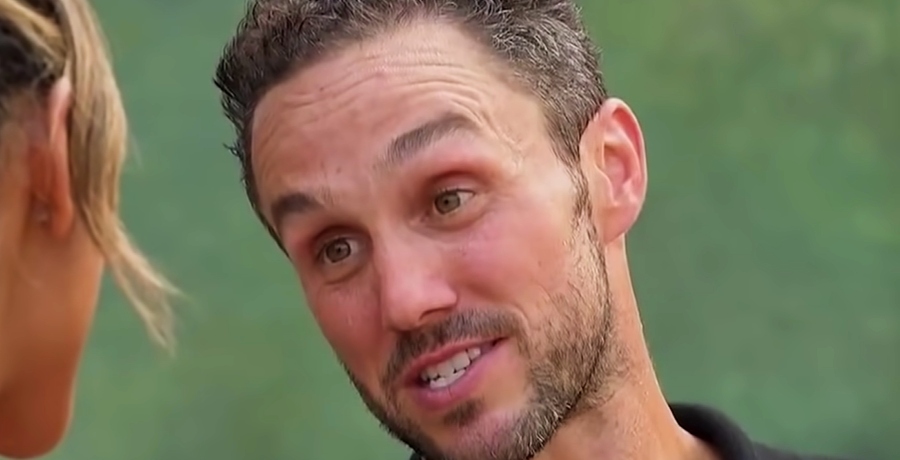 One thing fans noticed about Zac Clark and the men of The Bachelorette was they were really supportive of each other. The winners, Zac and Dale Moss along with several others got together and spent the weekend together in New York City.

They spent time around the city having drinks and posing for pictures. On a picture of them together, Dale posted, “quite the crew right here. Loved getting together and kicking it with the boys again!” Kenny Braasch posted a picture of all of them with the caption, “boys of summer.”

Who Was With Zac Clark And Dale Moss?

Zac Clark has been spending a lot of time with Tayshia Adams after winning the season. Dale Moss spent a lot of time with Clare Crawley initially, but they had some relationship issues. It’s unclear if they are back together now, or not, but there are some rumors.

The men included Joe Park, Kenny Braasch, Jordan Chapman, Riley Christian, Bennett Jordan, Brendan Morais, and Ed Waisbrot. According to People, Riley posted a video giving a toast. He captioned it, “If you ever want me to talk, put a glass of whiskey in my hand. I think we truly are a ‘Band of Brothers’ lol. Love y’all boyzzz.”

Joe Park also shared polaroids they took together on their trip and tagged every contestant who wasn’t with them. He said, “wish you were here.” That included Jason Foster, Chasen Nick, and Noah Erb. He also said, “and would never be complete without the ladies,” tagging Clare and Tayshia as well. One fan said they were dying with Joe inviting the Bachelorettes.

Fans Loved Seeing The Boys Back Together

Bachelor nation loves it when Zac Clark and the guys get together. One said, “missed so many faces, but y’all were seriously THE best group of fellas in Bachelorette history.” Not only have the men had lots of dates to see each other, including brunch with Bennett, they also shared an important message. The whole cast posted a joint statement on their accounts standing with Rachel Lindsay and the women of this season’s Bachelor against racism. They were a constant source of support for each other during the show. While there were a couple of rivalries like Chasen and Ed as well as Bennett and Noah, for the most part, the men got along. They are completely different in that respect from the women who had a ton of drama with Matt James.

Another fan said, “love how connected you’re all are staying. Such a cool example of male friendship and bonding. Best season for sure.” Several fans want to see a lot of the men on BIP. One posted, “sooo everyone’s going to paradise?” What do you think about the bond the men share? Were you excited to see them all together again? Comment all your thoughts below and watch Matt James complete his journey on ABC.