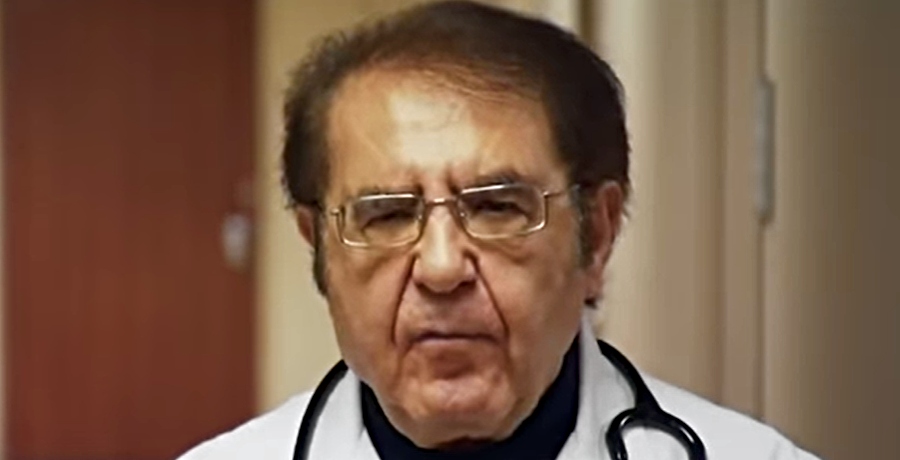 My 600-LB Life returned with Season 9 in December 2020. But might we see another season in 2021? The show still runs at the moment. So no announcement of Season 10 came along yet. But, we noted that a casting call already went out. Nevertheless, those who apply need to put at least one year aside so they can relocate to Houston and work with Dr. Now. So, potentially, it returns later this year or early next year. One thing we know is that they plan another season.

My 600-LB Life casting-call for a new season

We reported that a new casting call went out for the TLC show last week. And they dropped the minimum weight down from 600 to 500lbs. Still, it’s apparent that fans won’t worry too much about that. Of course, there’s always the possibility that people who struggle with a lot of health problems steer clear of the Megalomedia production company.

In 2020, Heavy reported that a “host” of lawsuits against the production company for TLC flooded in. “Several former cast members…allege that Megalomedia caused “emotional distress” for the purpose of ratings. “And people who sit in the 600+ range already have enough emotional distress in their lives. That might account for the reason why they dropped the minimal rates for applications.

The previous casting call came in April/ May last year. Potentially, that’s where they found the cast of Season 9 which currently airs. But, as they took a hiatus from filming it in March, due to the quarantine problems, the May casting call might relate to season 10. So, potentially, the current casting call could even be for Season 11 in 2022. What matters though, is that more seasons come in the future. It’s not likely they call for new cast members if they plan on not renewing it.

On February 3, the cable telecast ratings saw an increase in viewers for My 600-LB Life which gained 0.04 to 0.23.” It sat at 15 on the chart and beat out shows like Real Housewives of Salt Lake City and Resident Alien. So clearly, there’s still a high demand for the show on TLC. The long-running show premiered in February 2012. And since then, inclusive of Season 8, they aired a whopping 110 episodes. Actually, they now have followers who were still young kids when the show first started. And potentially, some of those young viewers now starred in the show themselves.

Are you happy that we probably see a new season of My 600-LB Life in 2021, and possibly again in 2022? Do you ever get tired of watching these people face and triumph over their challenges? Sound off your thoughts in the comments below.