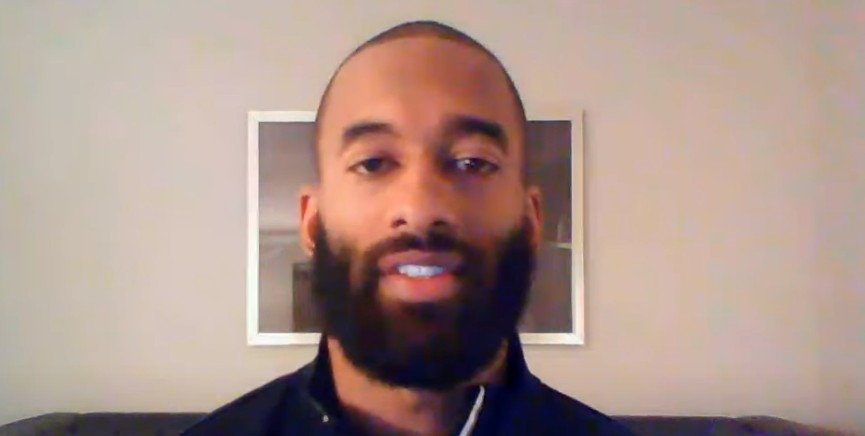 There has been tons of drama on Matt James season of The Bachelor. Usually, fans can count on Reality Steve to dish out spoilers for the season. Quarantine has made that process tons more difficult for the spoiler guru. However, while he doesn’t have episode by episode spoilers, he does know some important details. And, the latest one he released today. Everyone wants to know who Matt picks at the final rose ceremony. Fans who have followed Steve already know this information. However, what is new is whether or not Matt is engaged. Keep reading to find out more!!

Reality Steve went to his blog to share the details he has learned. So, the big question is who did Matt James choose and did a proposal happen? According to Steve, Matt’s final two are Michelle Young and Rachael Kirkconnell. Steve says Matt sent Michelle home prior to the final rose ceremony. Then, at the final rose ceremony Matt did choose Rachael. However, Matt reportedly did not propose.

So, Matt and Rachael are NOT engaged. However, Steve does say they are still together today.

With that said, Steve says people will no doubt start saying their relationship will never work. However, he doesn’t believe their lack of engagement is the reason for that. Steve believes Matt is not ready to settle down and is not ready for a serious relationship. If these spoilers are right, time will tell if Matt and Rachael can make it work.

When he asks if you like getting down and dirty and then takes you here 😏 #TheBachelor @mattjames919 pic.twitter.com/EdS5lasgOp

Aside from Michelle and Rachael being the final two, Steve has also shared Matt’s top 5. Finishing fifth this season is reportedly Abigail. The final four always get hometown dates. Just as they did for Tayshia Adams season of The Bachelorette, they brought families to the resort.

The final four are Serena P., Bri, Michelle and Rachael. The last three names are who receives fantasy suite dates.

As far as this week, fans were delighted to finally see “Queen” Victoria get the boot. Matt James shut down the bullying that was occurring in the house. Fans have been disgusted with the amount of bullying taking place this season.

Now, with the final five being known, fans are also starting to wonder if any of these women will become The Bachelorette. Many have been petitioning for Katie or Abigail to be the next lead.

What do you think about Matt choosing Rachael but not proposing? Who do you want to see as The Bachelorette?