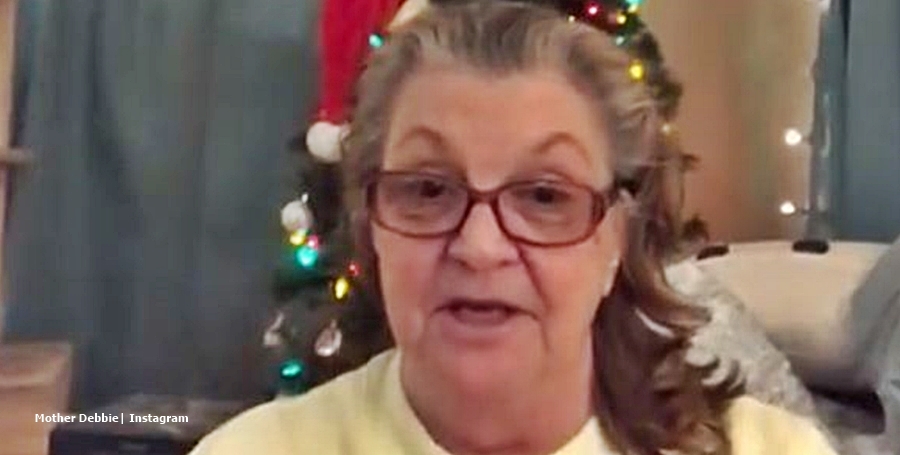 Mother Debbie fans think she landed a new gig as she celebrates her new car. Fans wonder if she uses it for food deliveries. Some 90 Day Fiance fans think she might do that via Uber. Colt Johnson’s mom told her fans in the comments section of her post about it that she purchased a Kia Fortes. Plus, it comes with air-conditioning, which seems like a great idea in Las Vegas, especially in the hot summer.

We reported that Debbie feels very excited as Colt appears on the discovery+ spinoff, 90 Day: The Single Life. Of course, Debbie also makes an income from the various TLC appearances. Bear in mind, they already featured in several seasons of 90 Day Fiance. Plus, they regularly appear on the Pillow Talk spinoff. So, she probably earns quite a bit of money from that. In a recent discovery+ episode, fans saw that she delivered for DoorDash. One fan commented on the 90 Day Fiance Now account on Instagram, “I seen a discovery+ episode and she does DoorDash and Colt is not working unless he is now, (sic).”

And, someone else mentioned they knew someone who ordered food. Mother Debbie delivered their order via “Uber.” A few others talked about DoorDash as well. Maybe it’s not even a new gig, but it’s the first time that fans are hearing about it. So, it’s new news for most of them. In her own post, many fans felt happy that Debbie opts for an air-conditioned car, as it gets way too hot. And, she said the place “swelters” sometimes. Presumably, from all the comments, she can now enjoy delivering for DoorDashor or Uber in comfort and style.

The College Investor notes that people may earn money through DoorDash if they own their own car. The website says, “Today, you can deliver for almost any food chain by becoming a “Dasher” or a driver.” However, there’s still the possibility that Colts’ mom does her deliveries via Uber Eats, a different App. In fact, the site also says that DoorDash is a “competitor to Uber Eats and Grubhub.” Irrespective, the 90 Day Fiance star obviously runs some sort of side-hustle delivering food.

Apparently,  Dashers keep all the delivery fees and any tips. Meanwhile, the App people receive some money off the order. But, it goes by ratings. So, if you fail with a delivery, you could lose your hustle. That might explain why Mother Debbie sounds so thrilled with her new car. And presumably, she’s nice to her customers and not the usual “savage” Debbie that she uses as her Instagram account name.

What do you think of Debbie’s new car? Do you think she bought it because of her new gig? Sound off in the comments below.