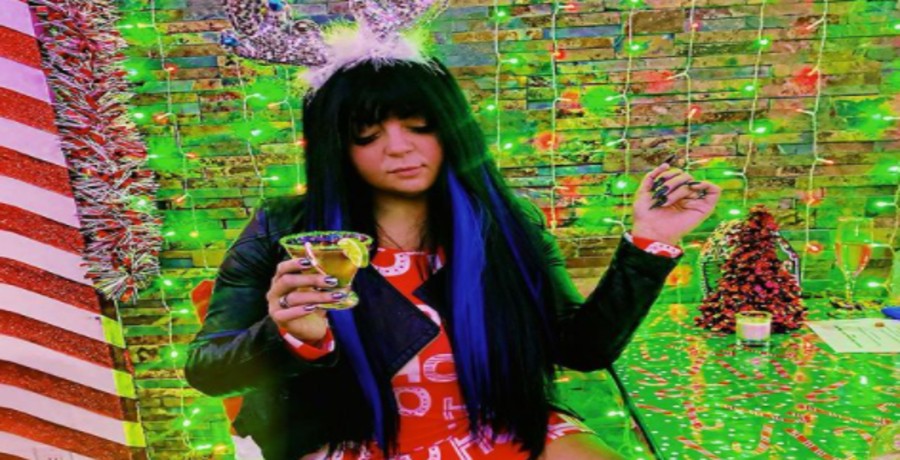 Lexi Martone and Bria have really embraced TikTok since they hopped on. Lexi now has 24,000 followers and keeps growing. A trend on TikTok is the mother/daughter challenge. Basically, the daughter answers questions in front of their mother. The daughter holds up ten fingers and puts one down for each thing they’ve done.

Bria and Lexi both ended up putting all their fingers down. Neither hit a vape or did any drugs according to them. They both snuck out and lied about where they were going. Lexi had taken money from her mother while Bria was the only one who snuck someone in the house

In the second video Lexi Martone posted, the girls close their eyes and Jen points to the one she thinks most applies to the question. Bria was the one who got the most whoopings. She also got most financially responsible and loudest. Lexi gave the least amount of trouble and made better grades. Jen also considers her the rebel out of the two and the meanest.

They both pointed to Jen Martone as the one who spends the most on unnecessary things.  Fans of the show know about how much she orders for the shop. Jen can usually be seen behind a tower of packages. Most recently she used her boots to try and open one so not to break a nail. Fans continued to send their condolences for the loss of their father on the post. They also shared how much they love the family. One said, “I love your nail work. It’s so amazing and you’re so talented. I love your family so much. You guys are amazing.” 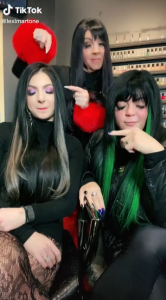 The Reality Star Also Loves To Dance On Tables

Lexi Martone also shared videos of herself dancing on tables. It says, “if there’s a table I’m on it.” One of her catchphrases is, “b***hes on elevated surfaces.” She’s also shared videos of her and her bestie, Ashley Nostramo doing challenges where they answer similar questions. They answered questions like who was most likely to go to prison and who had the highest kill count.

The last part of the challenge said, “put a finger down if your mom is your best friend. Lexi had already ran out of fingers, but Bria put hers down. Jen recently went to bat for Bria in a big way on both Twitter and Instagram. Fans were calling her out for acting spoiled over her wedding. Jen didn’t want to hear anything negative about her daughter. She responded to everyone in her defense. Several fans also came to Bria’s defense saying her grief manifested as anger.

What do you think about the mother/daughter challenge? Did either of their answers surprise you? Comment below with your thoughts.