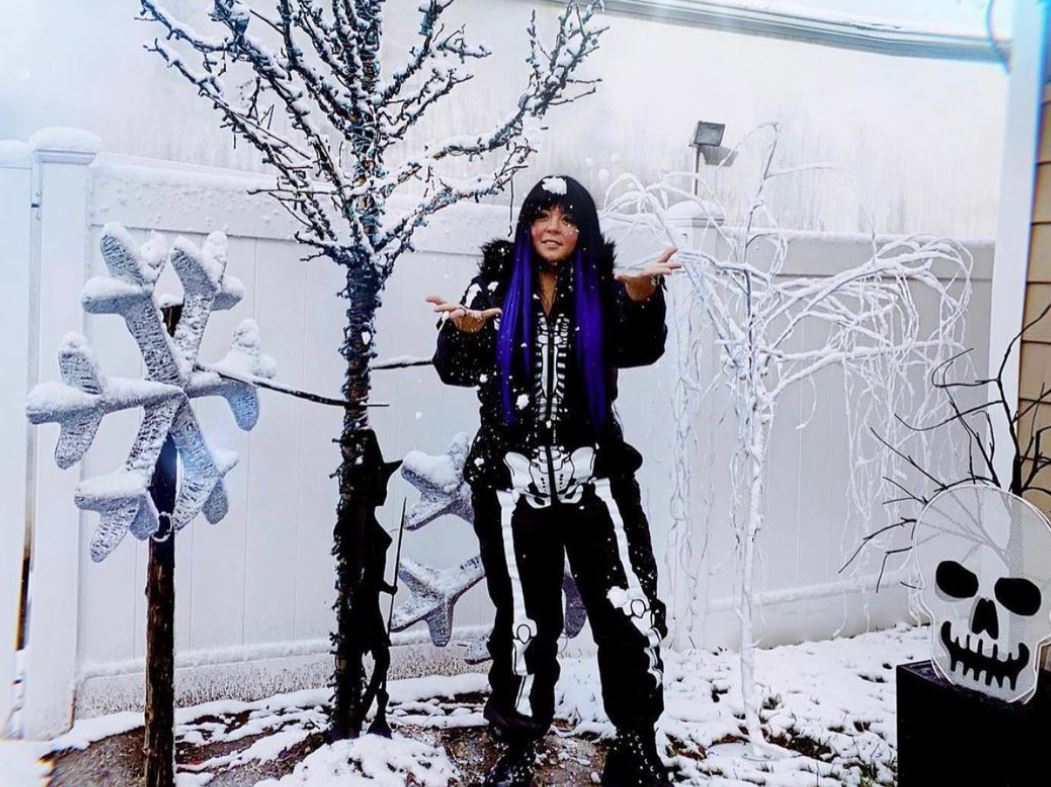 Lexi Martone and Bria Martone went live before the Season 2 premiere of Unpolished. They revealed a lot and fans spent a lot of times asking where Lexi’s boyfriend was. The talented nail tech said, “just watch the show and you’ll find out.”

They also asked if she still hated Matt and she said she did for sure. In the new episode, it seems Matt and Lexi have come to an agreement. She’s tolerating him but states she’ll never like him.

The sisters were live online but from different houses. Someone asked Bria where they were and she said, “we live in our own house.” She also yelled at people sending inappropriate fruit emojis.

After so many people asked about Lexi Martone’s boyfriend, Bria yelled, “he’s non-existent.” When a mystery man popped up beside her on the live people went crazy. She didn’t acknowledge anything until Bria said, “Lexi is that your new boo.” The guy got out of the frame after that.

Someone said they liked Matt’s blond hair and Bria said Lexi hated it. Another fan said, “Matt’s hair is giving me dragon ball z vibes.” Someone told Bria to put purple and teal in his hair and she agreed. He wasn’t thrilled about it.

When a fan asked Bria what her favorite episode was and she said, “the one where me and Matt got married, obviously.” Another fan asked Bria if the twins were destroying the coffee creamer and she yelled, “not this season.” Several people asked if she was pregnant and she said no. One fan told her she still had time and she said she knew she did. 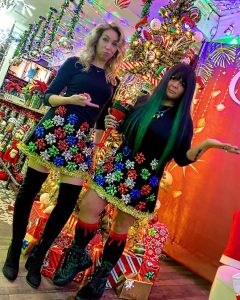 Fans Shared A Lot Of Love For The Sisters

Fans love Lexi Martone, Bria, and her family. Foxy and Jennifer popped up in the chat and everyone sent their love to them. One fan said, “you two are amazing and an inspiration. I cannot wait to watch you.” Fans were telling Foxy how much they loved her and her recent appearances on Lexi’s TikTok.

The best part of the live was when they announced they had a line of products coming out. Lexi said, “you guys are the first to know. It’s called Beauty by Martone, and it will be out soon.” They also answered other questions about their personal preferences. When one asked Lexi’s favorite nail color, she said black. One asked, “are you guys hiring?” Lexi said yes come on in. The salon looks a lot different reopening in the season premiere.

The girls have gone through a lot of changes including losing their father and closing down the salon. The Martones are proving they are strong and moving forward. What are you looking forward to on the new season? Comment below with your thoughts.