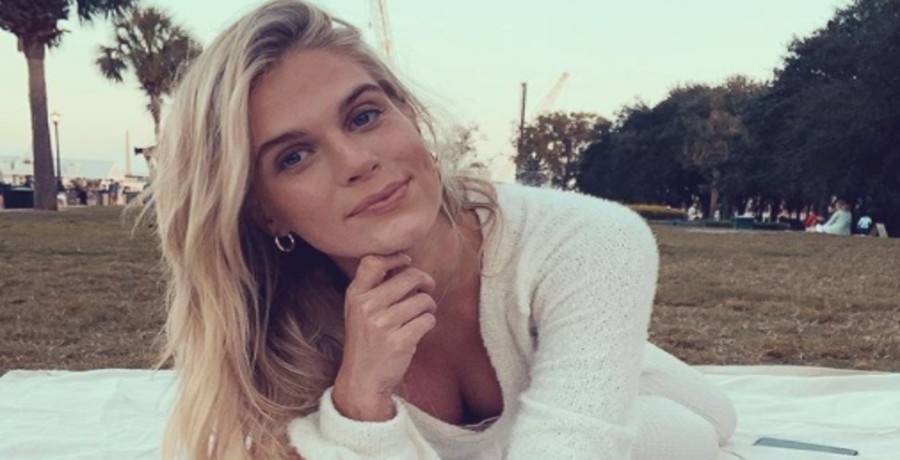 Everyone knows by now Madison LeCroy of Southern Charm and Austen Kroll called it quits. Recently, a comment on Kristin Cavallari’s Instagram got fan’s attention. Austen casually said he’d see her in Charleston. Turned out her best friend and hairdresser was doing his hair for the reunion. She was just coming with.

Madison seemingly joking, commented on Jay Cutler’s Instagram she’d see him soon. This was an obvious response to Austen commenting on Jay’s ex-wife’s post. She also seemed to be a little jealous replying to fans he wasn’t wit Kristin because she was still getting songs from him.

According to US Weekly, now Madison LeCroy has been talking to Jay more. An insider said they were, “getting to know each other.” She talked to Andy Cohen about it on his show Watch What Happens.

Andy, always stirring the pot, asked if she’d see Kroll and Kristin’s Instagram adventures. She said she had been having her own adventure and didn’t see it. Andy asked if it was, “an adventure of the Jay Cutler kind.” Madison coyly responded she wasn’t going to kiss and tell.

Madison finally threw in the towel after multiple times of getting back together. She said, “I am 1,000 percent single, and so is he. So, ladies, if you want him, you can have him.” Their differences stemmed from Austen ignoring the pandemic and causing her to have to spend time away from her son. Their differences encompassed more than that but his reckless behavior became her final straw.

Everyone Is Moving On From The Breakups

Madison LeCroy is trying to move on from Austen, but it’s interesting that would be with Cutler. The former football star has three kids under nine with Cavallari. Kristin has been publicly making out with Jeff Dye since splitting with Cutler. 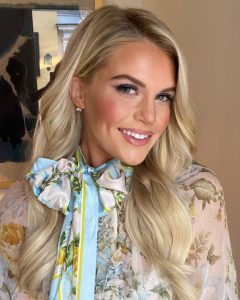 Jay also drew attention when he dined out with a woman, his ex-wife fired. Strangely enough, this is the post LeCroy decided to comment on. Austen made it clear they weren’t together. He said, “Kristin is a beautiful, driven girl, clearly, you know, what I’m attracted to, but she has a lot on her plate.” Madison isn’t denying anything when it comes to Jay, so who knows what 2021 will bring for the two of them?

Madison posted the above picture of herself on Instagram and captioned it, “bows before bros.” While most of the comments were about how pretty she is, some were calling her out. One comment stated, “you’re not beautiful on the inside. That follower went on to say she needed to stop leading Austen on to feed her ego. Ouch.

What do you think about a potential romance between Jay Cutler and Madison? Do you think this came about because their exes were hanging out? Comment with your thoughts down below.