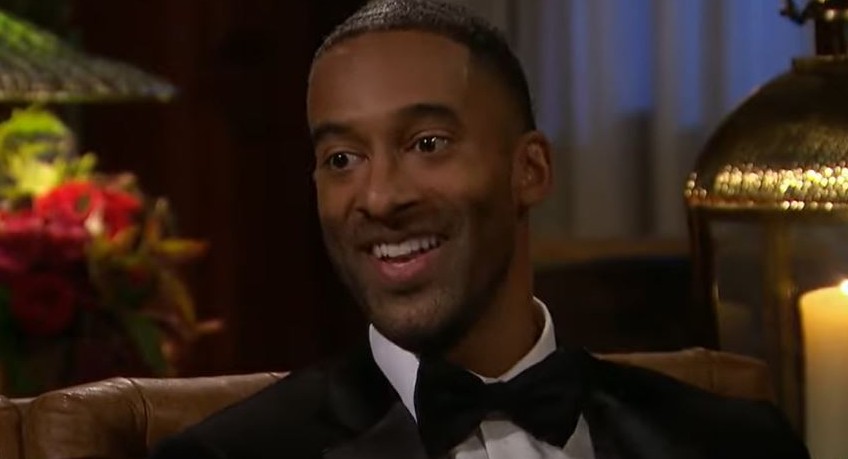 Season 25 of The Bachelor premieres tonight on ABC. And, along with the premiere comes all those shocking limo entrances. The contestants all try to grab Matt James attention and make an impression on him. One woman in particular makes a daring move. She shows up to meet Matt nearly naked. What are his thoughts on this shocking entrance?

Entertainment Tonight shared all about this crazy entrance. The woman who causes all the stir with her daring entrance is Kaili Anderson. She is from Chicago, Illinois and is a hostess. Kaili has a lot of confidence in herself. She shows up to meet Matt wearing an untied silky black robe. Underneath is nothing but lingerie. Yep, Kaili shows up nearly naked wearing underwear and a bra. And as she walks up she is also pushing a cart with two dresses hanging from it. One dress was red and strapless while the other was a silver one.

She said, “I realized I don’t know anything about you. So, what better opportunity to figure out what you like than to ask your opinion on what I should wear!”

So, what does Matt think of this grand entrance? Matt told her she would look good in anything. However, he ultimately went with the red strapless dress. He said, “But I kind of like the strapless. Yeah, I like that.”

Matt went on to tell Kaili he will be catching up with her inside. He told her he can’t wait to see her in that red dress inside. He went on to comment as she walked away, “Wow… damn.”

To the cameras, Matt said one has to love anyone who goes out of their way to make a gesture. He continued saying that one has to love a woman with confidence. Matt said, “Walking up in your lingerie? You own that. I love that you did that.”

The women inside were of course shocked by her entrance.

Tonight, Matt will meet 32 women. Of the 32 ladies, eight will be sent home. However, five more women will be introduced to Matt following the second rose ceremony. Will one of these ladies be his future bride?

In previews, Matt tells host Chris Harrison he’s never been in love. Is it possible he falls in love and gets engaged this season? Everyone will have to watch and see how it all plays out.

Don’t miss this historic season of The Bachelor. It premieres January 4 on ABC.