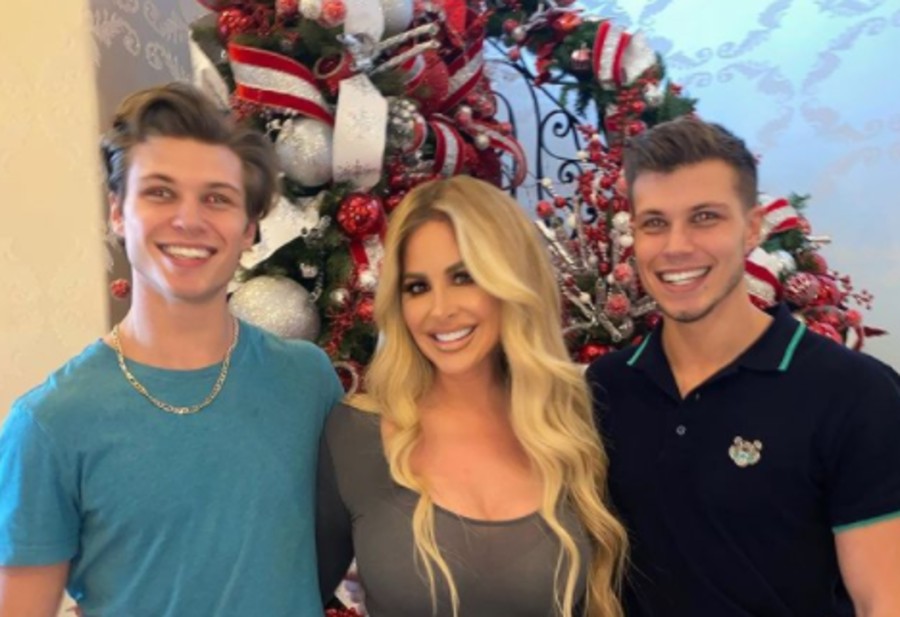 Kim Zolciak is revealing now that he son Kash had reconstructive face surgery in November. The eight-year-old was the victim of a dog attack in 2017 and terrified his mom and dad, Kroy Biermann. Kim wrote, “Kash is such a trooper the toughest, bravest little boy I have ever met.”

She said she waited until Kash had healed until she shared the story. She said, “Last month Kash had reconstructive surgery from the dog bite 3 years ago.” Kim said they knew the night of the injury that they’d have to get it surgery done eventually.

Kim Zolciak Said She And Kroy Cried Many Times With Kash

Kim Zolciak said, “It was pretty severe and due to the severity of the swelling that night our plastic surgeon Dr. Joseph Williams (the best) did the very best he could. Kim went on to say she will never forget the day it happened as long as she lives. She said while they tried to push the incident to the back of their minds, when he came out of surgery this time it hit them hard.

She said they had a rough couple of days after the surgery. Only one of them could go in with him and she felt Kroy would be able to handle it better. She said when they both came out crying she couldn’t breathe. Kim said her heart broke when they had to go through it again. 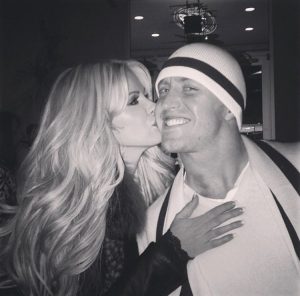 Kash Was A Trooper About The Whole Thing

Kim Zolciak revealed the dog that attacked Kash was their family dog Sinn. Zolciak reached out to a family friend to see if Conor McGregor would send a motivational message to Kash. He is the young man’s favorite MMA fighter. He sent a video to him and told him he would take inspiration over Cash’s victory over the dog according to People.

Kim said she is so thankful for Connor, Michael Giovanni River the personal trainer who set it up, their surgeon, and her family. When the dog bit him, he almost went blind. Kash spent four days in the hospital and she said, “it was like a bad dream.” The dog attacked Kash after the leaf blower scared him.

They Kept The Dog Despite The Attack

They said the reason they kept Sinn was because Kash loved him so much. The couple said, “Sinn is definitely his favorite, without a shadow of a doubt. That’s why it was extra hard.” Kroy said, “I genuinely felt a deep rage for what Sinn had done to my son, but Kash loves him.”

They said they didn’t want him to be scared of dogs and wanted him to know it wasn’t his fault. Kim said the two are best friends again. They have learned a lot about signs of an aggressive dog and what to look out for. What do you think about the dog and Kash being best friends again? Comment below with your thoughts.