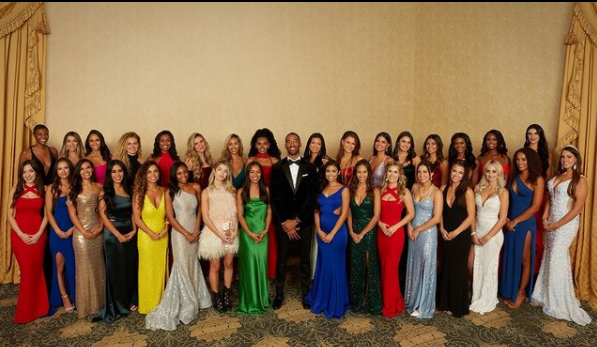 So far, Bachelor Nation fans have enjoyed 24 unique seasons of the matchmaking reality show. This year’s season of The Bachelor featuring Matt James marks an unusual milestone for the series. Read on to find out what’s so unique about this year’s pool of contestants. 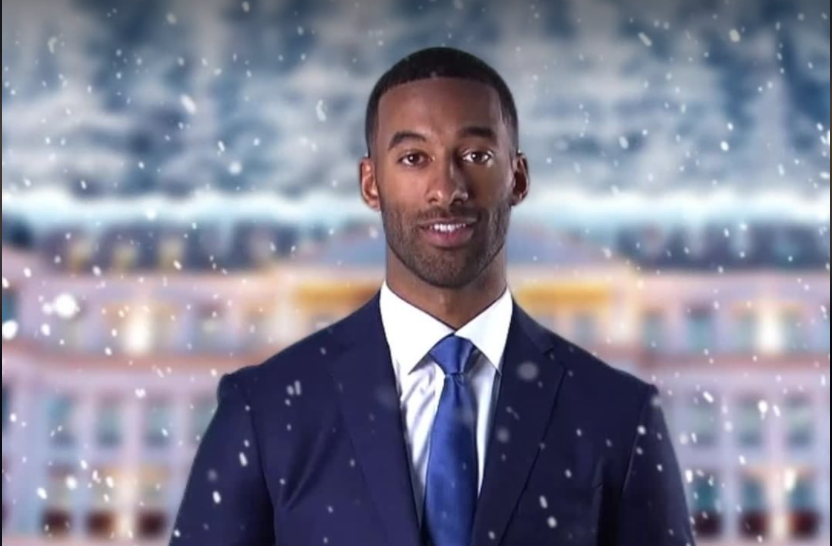 Every year, millions of viewers tune in weekly to watch the romantic escapades of a new up-and-coming hotshot hunk as he peels through the contestants in search of The ONE. Each year, the premise is the same but the addition of a new focal bachelor and a ‘unique’ round of contestants is what keeps viewers coming back each season.

While the personalities of each cast are innately different with each passing go, it appears that contestant names are often not so. Each season brings viewers 30ish new contestants, to love or hate. Each year, as the cast alum grows – we often see the reoccurrence of similarly named contestants. In fact, several names have popped up a number of times over the seasons. Is that intentional? We’re not sure. Maybe the producers are typecasting or maybe it’s just coincidence.

Turns Out, This ‘Bachelor’ Nation Name Isn’t So Original

In January 2021, the newest season of The Bachelor will begin. As usual, the game will begin with 32 new beautiful women vying for Matt James’ attention. While ABC has brought in diverse sets of contestants time and time again – there still seem to be duplicate names within seasons.

This year, The Bachelor is marking a new milestone when it comes to its fair-faced contestants. When we open the show on January 4, we will meet Lauren #17. That’s right – across all the seasons of ABC’s hit reality dating series – producers have cast 17 different ladies with the popular millennial name. We have had met blonde Laurens and Brunette Laurens. We’ve met tan Laurens and pale Laurens, tall Laurens and short.

Unfortunately – the diversity sort of ends with hair color. To date, we’ve only seen one Lauren of color compete, Lauren Griffin from season 22. Unfortunately, she was eliminated in week 2 of her season. That’s about to change however with the coming season. Recent teaser trailers that introduce some of the cast members reveal this year’s Lauren (last name unknown) will be the second Lauren of color to compete in the series. 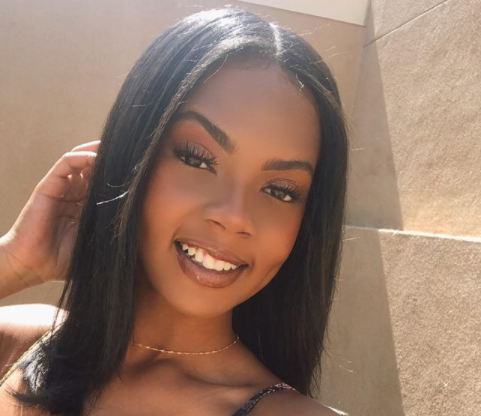 Like we mentioned earlier – We’re about to welcome our 17th Lauren into the Bachelor collective. While this season’s Lauren represents beautiful women of color – many fans have noticed that most of the earlier Lauren’s fell into similar categories.

So, what’s the trend? Looking at past Laurens, you will quickly see that about three-quarters of them are petite, blue-eyed, blonds – many of whom sported a southern accent. There were of course a few brunettes- but the majority of them fell into similar type-casting.

Is this a coincidence – while many cynics say no – Glamour reveals that it might just be the luck of the draw. In fact, the Social Security Administration website reports that from 1989-2004 the name Lauren was in the top 100 female baby names reported. So, by circumstance – there are a lot of Laurens between the ages of 18-35.  As a result,  this lines up an insane number of them to be prime bachelor contestant age.

Fans can easily research their favorite contestants, going back in archives, Insta profiles and network published cast lists to get dirt. While Glamour reported a few years back all the  Lauren’s to date – there was one that no one was quite sure what she looked like. ABC cast lists from Bachelor Season 4, tell us that the very first Lauren, Lauren Tuttle was indeed on the show. Sadly, that’s where the trail ends.

Back in 2003, blogging and social media technology wasn’t the beast it is now. According to Glamour, one editor tried to find an image of Tuttle for their piece. Unfortunately, after 24 hours of searching she came up empty-handed. They found several people who ‘might’ be her on social media but there was no way to be sure. As far as we know – no publicized photos of Lauren #1 exist. So, you’ll just have to trust us that she was there.

Fans are excited for Season 25

There is just over a week until the premiere and fans are revving to go. One of the main points of contention for fans last season was that the dates felt old and recycled. Viewers are hoping that producers have figured out better locations and date options for contestants despite Covid restrictions.

Like last season, regular traveling for dates is out of the question. We are hopeful, however, that the producers have been creative enough to try out some new things this season.

Are you ready for Season 25? Yeah, we are too. Stay tuned to TVShowsAce to get weekly updates and reactions to new bachelor episodes and all the tea about your favorite contestants!