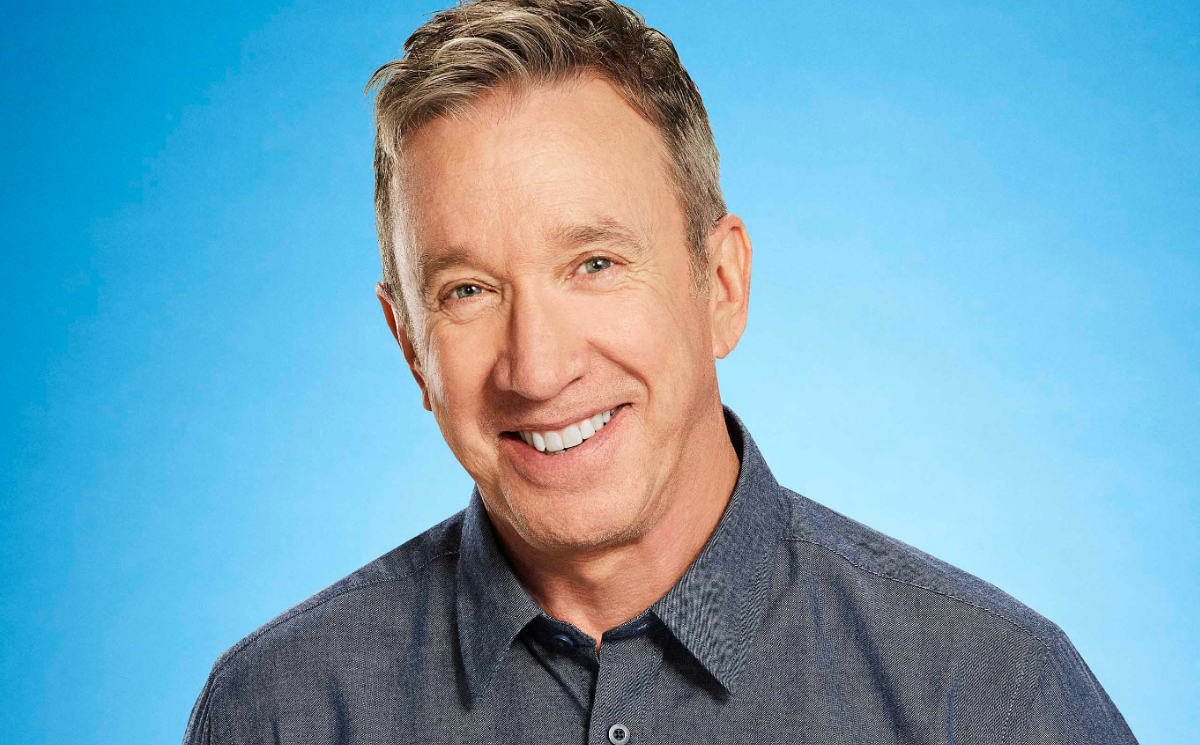 The Family Film Awards will feature two legendary performers, Tim Allen and Ann-Margret, one a beloved TV dad and the other a bombshell thespian who has enviable “legs” (as in career longevity) this February 25, 2021.

Both performers will be part of the 2021 REELZ 24th Family Film Awards event, it was announced today, with Dean Cain serving as Master of Ceremonies.

The location for the awards is the Universal Hilton in Universal City, California, as the honorees will be there to celebrate family television and the programming that serves a swath of ages.

About the Family Film Awards telecast for REELZ

The Family Film Awards released the nominees for its 24th ceremony honoring the best of family television, film, and Music and its telecast presented by DYF Entertainment.

These nominees are curated from a Blue Ribbon Panel made up of entertainment industry executives.

COVID-19 safety protocols will be followed during the taping of the show.

Roger Neal of Neal Entertainment will serve as Executive Producer of the Family Film Awards. Jeannie Yi is Co-Executive Producing, along with Michael Maizes of SFM Entertainment and Disrptr is the production company. Xiaoqui Ma is the Chairwoman of the award show and telecast.

Roger Neal said “I am excited to bring this award show back to television and equally excited to have REELZ as our broadcast home.”

Award-winning actor and author Ann-Margret has starred in over fifty-five films including such hits as Cincinnati Kid, State Fair, Bye Bye Birdie, Carnal Knowledge, Stagecoach, Grumpy Old Men and its sequel to name just a few of her career highlights. Recently she was featured on Netflix series The Kominsky Method.

The award tally speaks volumes as she has received two Academy Award nominations, won five Golden Globe Awards, won an Emmy, is Grammy-nominated, is a three-time winner of the “Female Star of the Year” award and has been twice honored as “Outstanding Box Office Star of the Year” by the Theatre Owners of America.

Last Man Standing fans were saddened to learn that the series will end after Season 9.

Season 9 is set to begin in January 2021. Twice nominated for a Family Film Award, Tim Allen, previously released a press statement regarding the final season:

I’ve been one lucky dude to have been part of Last Man Standing. I so appreciate the incredible support from our fans over this near decade of work. As we approach the ninth season, I just admire and feel grateful for all the hard work our wonderful cast and crew have done. We had all considered to end the show after last season, but together with FOX, we decided to add a year so we could produce a full season to create the gentle and fun goodbye. I’m looking forward to a memorable and hilarious final season.

There will be a special live performance from “American Idol” alum Haley Reinhart performing the Elvis Presley classic “I Can’t Help Falling in Love With You.” Rebecca Guigui will perform “Won’t You Be My Neighbor?”

Outstanding Director for a Feature Film

Outstanding Actor in a Feature Film

Outstanding Actress in a Feature Film

Outstanding Original Song for a Film

Outstanding Actor in a Television Drama

Outstanding Actress in a Television Drama

Outstanding Actor in a Television Comedy

Outstanding Actress in a Television Comedy

Outstanding Actor in a Television Film

Outstanding Actress in a Television Film