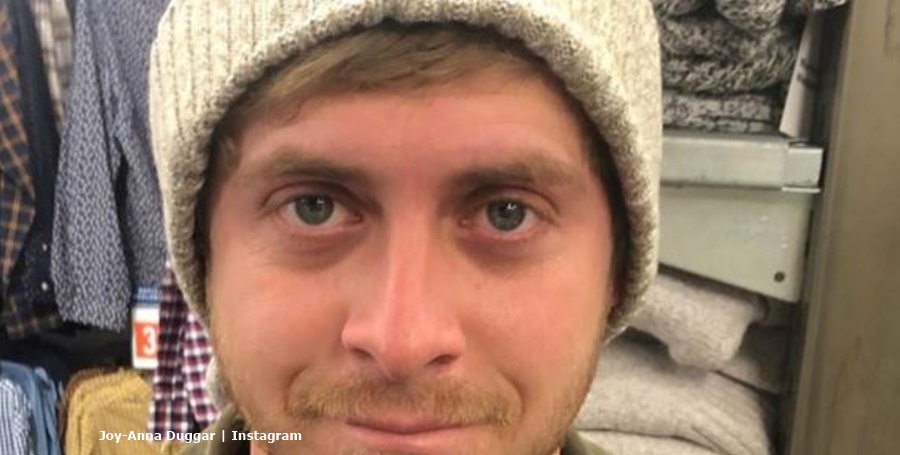 Joy-Anna Duggar and Austin now have two children. They enjoy their lives, and both of them love getting out hunting. Despite Counting On fans thinking Joy married way too young, they seem very happy together. Now, Joy gave her husband a shoutout for his 27th birthday.

Joy-Anna Duggar shouts out for Austin on his birthday

On Friday, December 11, Joy took to her Instagram and shouted out for her man. She shared eight photos of him with the kids and with herself. Her sweet caption read, “Happy Birthday to my amazing husband, devoted father, & loyal friend. We love you, @austin4site. #27yearsyoung.” Many fans wished him a happy birthday in the post. But unfortunately, they both lost some fans recently.

We reported that Counting On critics slammed Austin for hunting. And, he slapped back at them. He might look quiet and rather timid, but he took as much as he could before defending himself. Joy-Anna Duggar’s husband replied angrily. He said, “so now you are a conservationist that knows when the herd is to be thinned and when it doesn’t.” Then, he added, “professionals get paid to do that kind of stuff, I’ll leave it up to them to decide.”

Counting On critics try and hurt Austin and Joy-Anna

Despite Austin and Joy-Anna not harming anyone, and he works hard for his family, fans hurt them. Cafemom reported that critics tried hurting them. And, it worked. Dime Beauty dropped Joy-Anna as a promoter because of her “conservative” stance. Apparently, many fans objected and the company backed down. Nevertheless, while some fans thought they got their just desserts, many fans still stick with the young couple. So, they responded kindly on Austin’s birthday.

Those TLC fans who think conservative and religious values still count in the world commented on the post by Joy-Anna Duggar. Their friends, Trace and Carlin Bates, wished Austin a very “happy birthday,” as did many fans of Counting On. Meanwhile, over 30k people loved the post. Even though so many fans claimed they unfollowed the couple, they still boast a million followers on Instagram.

Jinger Duggar Vuolo also a victim of the cancel culture

Between Jinger, her husband Jeremy, Austin and Joy-Anna, they accumulated over three million fans. It seems that between all the Duggars, there certainly must be millions more fans who love them. The Ashley’s Reality Roundup reminds fans that Jinger and Jeremy lost two sponsorship through the cancel culture as well. So, potentially, they also lost three million or more fans who no longer buy those products.

One thing that Joy-Anna Duggar and Austin Forsyth fans know is that he’s a hardworking man. It’s not likely that he ever lets his family go hungry even without those sponsor deals.