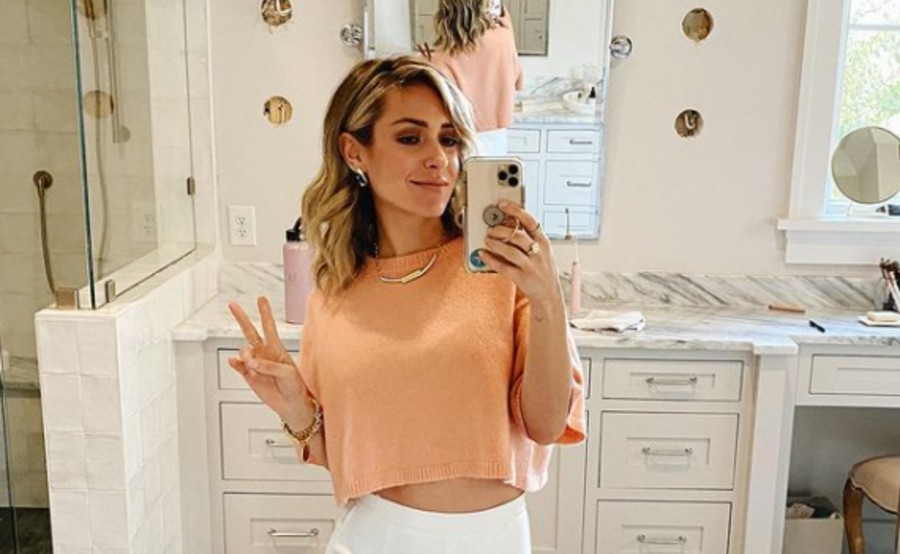 Kristen Cavallari has been keeping it loose since her divorce from Jay Cutler. She’s been spotted in both L.A. and Chicago with comedian Jeff Dye. During those dates a source said she still considered herself single. The Very Cavallari star was casually dating Jeff. Dye is familiar because he was a finalist on Last Comic Standing.

Since her divorce from football player Jay, they’ve still been getting together for their kids. The two share three: Camden, 8, Jaxon, 6, and Saylor, 5. During Halloween they dressed up with their children to celebrate. The two were reportedly supposed to spend Thanksgiving together, but Cutler ended up hanging out with an assistant Kristen had fired.

Where Did Kristin Cavallari Go With Jeff Dye?

Kristen Cavallari went on a romantic weekend with Jeff Dye to Cabo, Mexico according to E Online. The two were partying together at the Nobu Hotel. A video showed the two dancing and getting handsy next to the pool. A source said Kristin hung out with a group of friends there as well sipping cocktails.

She posted a picture of herself lying out in the sun on Instagram. She captioned the picture, “suns out buns out.“ She drew a little heat in the comments for traveling during a pandemic. One user said, “everyone in lockdown but let’s go vacation.”

Her best friend Justin Anderson also commented on the cheeky photo as he does most of her posts. He said, “ok I prefer you in a one piece with a full bottom and a sundress, but I will admit you look pretty stunning.” He went on to make sure her Instagram account was private. The celebrity hair stylist loves to pretend being her dad. 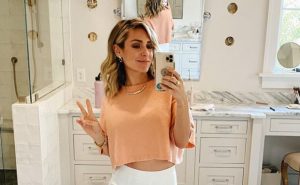 The Former Reality Star Lived It Up

A source said Kristin Cavallari seemed very happy. The two were not able to keep their hands off each other. A source close to the couple said they had their own private dirty dancing party. Kristin was in a great mood.

They said, “it was a great mix of romance with her guy, but also hanging out with her friends. She always kept a bottle of Fiji water next to her to stay hydrated while enjoying cocktails. Austin Kroll from Southern Charm commented on her bathing suit picture as well. He said, “See you next week! Keep breaking the internet in the meantime.”

That led to fans in the comments wondering what the connection between them is. Some fans liked to comment that Madison LeCroy would be freaking out over him commenting on Kristin’s photo. A fan cleared the air saying Justin Anderson is doing his hair for the reunion and Kristin is going with him. What do you think about Kristin and Jeff’s romantic getaway? Sound off in the comments below.