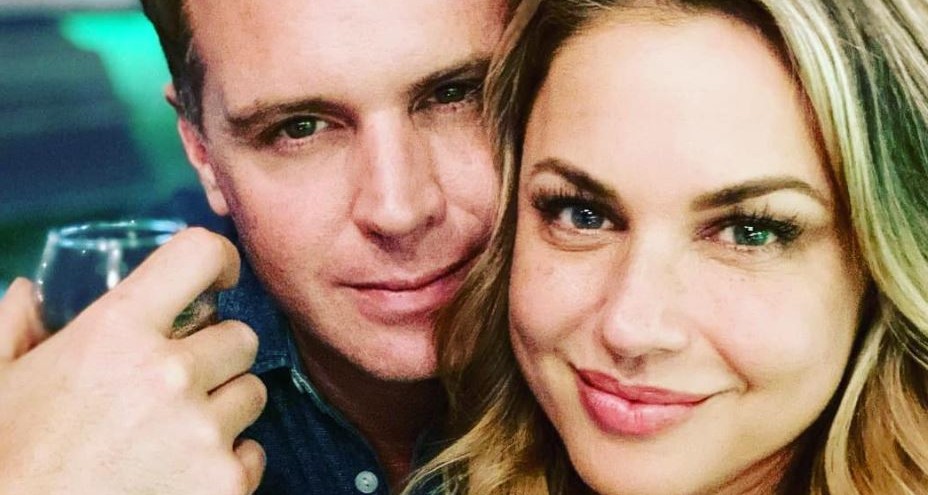 Love is in the air for Big Brother All Star alums Memphis Garrett and Christmas Abbott. They went public with their new romance earlier this week. Rumors began flying towards the end of the Big Brother season when fans believed Christmas kissed Memphis. However, they both maintain it was something being whispered, not a kiss. So, when did Memphis start to fall for Christmas?

Memphis Garrett dishes on when he fell for Christmas

US Weekly spoke with Memphis following their big announcement. He dished on when he knew he was developing feelings for his co-star. Memphis said, “I knew around week six in the house that there was something about her I would not be able to ignore.”

This comes after a pre-show interview in which Memphis said he hoped Christmas would be on the show. He thought even before knowing her they would get along and have good conversations. He also admitted she was very attractive.

Both Christmas and Memphis were in other relationships while on filming Big Brother. They reportedly only made their relationship official this past week. Memphis said, “We both had to respectfully take care of situations we were in and needed some time. That time apart made me realize I couldn’t be without her.” 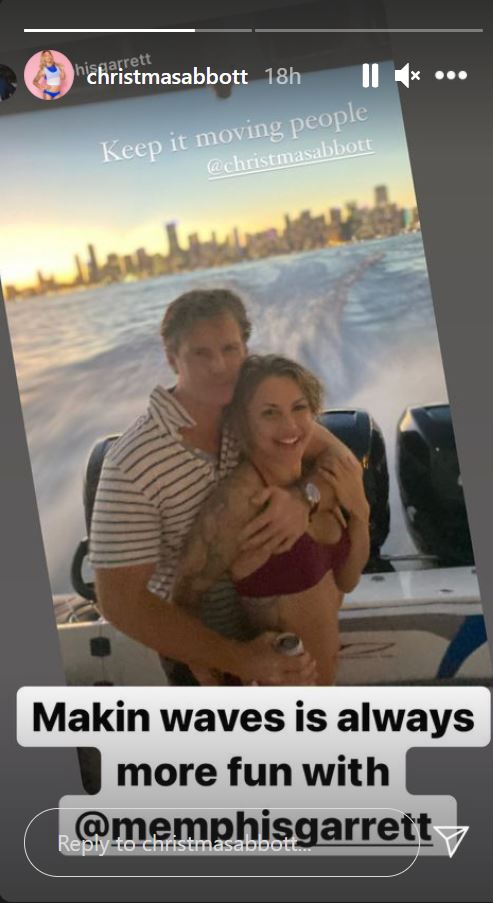 Did they cross any lines?

Memphis and Christmas have both said nothing happened between them in the house. He said, “We did not kiss in the Big Brother house, and we were never in the jury house together.”

One thing is certain, they are both smitten with each other. Memphis said, “Christmas and I have a relationship that was built from the inside out. Her contagious smile and her unapologetic laugh is what I fell for, and it just so happens she is smoking hot.”

When they went public, Christmas even put on her Instagram post that they didn’t kiss in the house. But, if they did, would they actually admit it? Both were in relationships until post show when each of them ended things with their other partners. Christmas says neither relationship was a long term thing.

The rumors that perhaps Christmas and Memphis were dating started in November when they were spotted together in Florida.

Stay tuned for more updates on this hot, new couple.