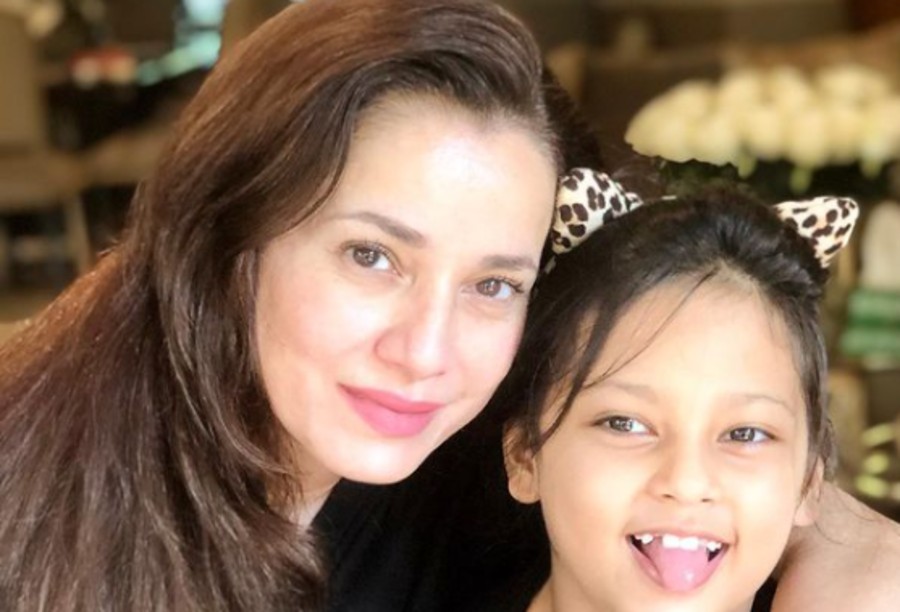 Ekta posted a video congratulating Kothari. She said, “congratulations, babe, for your re-entry back. We’re so proud,” she said, as Neelam blushed. “Let me introduce you to the OG teen icon, Neelam, who has given the biggest hit on Netflix.”

She captioned the video, “my besties show has dropped on #netflix n is trending! Do not miss this teen icons return!” Many fans shared on the past Neelam is one of their favorites and they’d love a come-back story.

Neelam Kothari’s Show Has Been Met With Criticism

During the show Neelam Kothari gets advice from Ekta and Raveena Tandon. They advise her to look at how the industry has changed. She thanked them for their input. They told her not to look at having to do auditions as demeaning. The game has changed since she was in the public eye.

The show, Bollywood Wives has been met with criticism despite being totally binge-worthy to a lot of people. It has been in India’s top 10 on Netflix since it came out. One review on the Hindustan Times said, “the biggest problem is the self-serious tone the show has adopted. In the initial episodes, while introductions are made and the mood is set, Fabulous Lives is at its most entertaining.”
Ekta Kapoor has quite a reputation. Etka is a well-known producer and part of the reason some people have said, this show is just a catalyst to relaunch Neelam Kothari’s career.

According to the Free Press Journal, Manic Journa who is currently acting in her latest show called her a genius. He said he had a great deal of respect for her as his producer and because of who she is. He said, “she is a legend.” 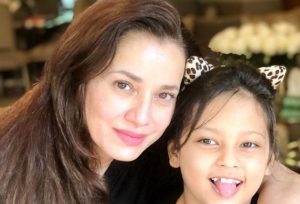 Fans Are Looking Forward To A Come-Back Story

On her Instagram Neelam Kothari shared a clip saying it didn’t make the cut. It’s a photo shoot she got to do with her co-stars where the theme is working woman. She was very happy with the theme. The clip shows the women posing together and joking around.

Fans comment that they remember Neelam from her previous movies. One said, “You’re so cute Neelam, have seen you as a kid from Nepal.” On a different clip she shared fans were saying she should come back to acting. One said, “grew up with your movies was like [SIC] come back now people will go mad.” Another said, “fabulous Neelam [SIC] so elegant and pretty. You can watch all of the Fabulous Lives of Bollywood Wives on Netflix.

‘Live’ Kelly Ripa’s New Book ‘Fifty Shades Of Grey’ 2.0?
What Happened To Robyn Brown’s Store My Sisterwife’s Closet?
Todd Chrisley Shuts Savannah Down, Can’t Handle A Dog?
‘Bringing Up Bates:’ What Do Chad & Erin Paine Do For A Living?
These ‘When Calls The Heart’ Stars Are In New Christmas Movies